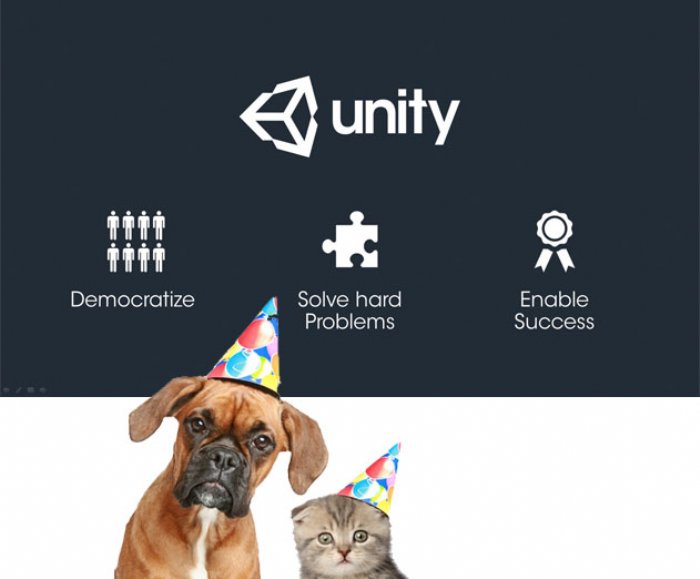 
25,905
Unity officially celebrated their 10-year anniversary at Unite Europe 2015 in Amsterdam, with over 1100 video game development enthusiasts in attendance.
Among the news learned at the event was the announcement that Unity Ads would be integrated into the Unity engine with the release of Unity 5.2 this fall. Unity VP Jussi Laakkonen provided an overview of Unity’s latest foray into advertising to help developers make revenue and drive user engagement.
On the analytics front, Unity John Cheng discussed how the massive amounts of data streaming into Unity analytics can be used to understand the greater gaming market and will help allow developers to make smart decisions on monetizing their games.
CTO Joachim Ante provided plenty of background of the tech behind The Blacksmith demo to show how Unity can excel with graphical features. He also announced that many of the assets from The Blacksmith are now available for developers to use on the Asset Store and that developers can now download The Blacksmith runtime demo.
Attendees were able to dive deeper into Unity 5.1 to learn how the new Unity networking solution works, and how the platform’s new features will help developers use Unity as a tool for developing VR and AR experiences. Also announced was the new Unity Public Roadmap.