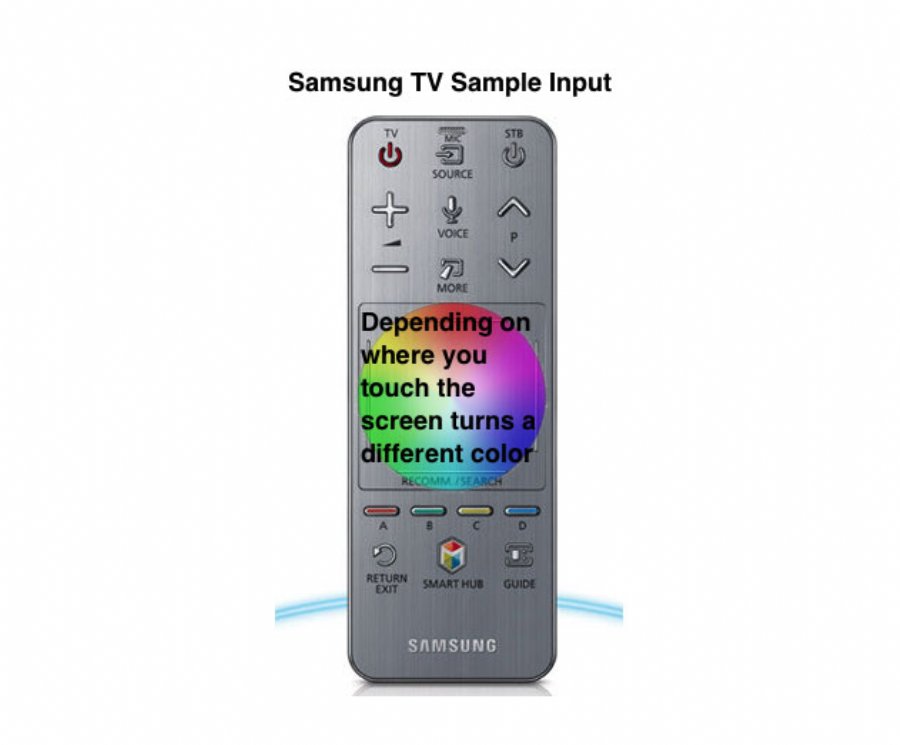 
14,102
Unity has announced the release of the public preview of Unity 4.5 for Samsung Smart TV. Free for all Unity developers, the Unity for Samsung Smart TV public preview is available as a separate 4.5 editor installation. It will ship officially with Unity 5.0, and developers who already own Unity Pro will get all the Unity Pro features for Samsung Smart TV with no need for an additional license. It’s also available for users of the free version of Unity.
Adapting a game for Samsung Smart TV is much like porting a game to any other platform with Unity. The hardware in the TV is very similar to a mid-range mobile device, so developers can expect similar performance metrics.
Samsung Smart TVs come with a range of different input mechanisms and Unity has provided a full complement of input modes for handling dpads, joysticks, wired and wireless game pads and mouse pointers. Each remote model maps to these modes in an intuitive way, and a game can switch between the modes as needed to get the best experience for the user.
Getting a game from Unity to Samsung Smart TV is made possible through an app called Unity Launcher for Smart TV. Install it on a TV via the Samsung App Hub, and, once it is running, Unity can deploy a game to a Samsung TV.
During the beta period, several developers tested the platform by porting their games. Some of the Unity games that can be currently played on a Samsung Smart TV include Abyss Attack, CapsuleHunter, CandyCoaster and Tales Runner.
Games can be developed for the following Samsung Smart TV models: 2014 - HU9000, HU8500, HU7000, H8000, H7000, H6400; 2013 - F9000, F8000, F7500, F7000, F6400.