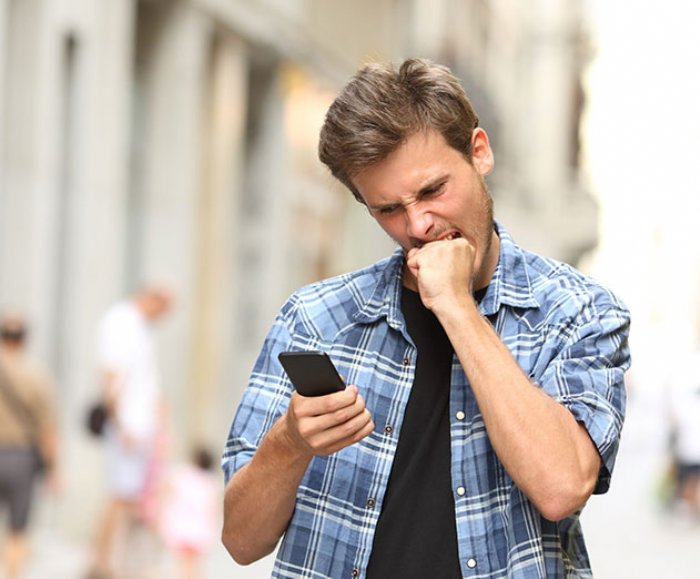 Travel app users will not put up with many problems

25 percent will abandon an app upon a mobile app error or bug says paper by Neumob.

1 in 4 users of mobile apps for travel say that they’ll abandon their bookings and use a competitor’s mobile app instead when faced with a network error such as a timeout or missing image, according to a new study of US & UK consumers conducted by Neumob. The company’s exclusive consumer research study is captured in a new paper called "Mobile Apps for Travel - What Consumers Think About App Errors and Slow Performance."

Mobile network errors are a major contributor to a poor mobile app experience, and result in lost revenues, lower app retention and poor app store reviews. Neumob’s study found that an additional 33% of users say that they’ll leave the mobile app when faced with an error and instead try to complete their hotel, airline or train booking elsewhere, for a total of 58% of survey respondents who say they’ll show their frustration with an app’s errors by stopping the transaction entirely.

Neumob’s travel app survey asked a series of performance-related questions of app users in the United States and United Kingdom in August 2017. Other findings included that 48% of consumers had deleted a travel app from their smartphones due to poor performance, as well as the fact that 37% of consumers say they’ll immediately close a travel app and launch something else instead if the app is slow or not performing well, rather than try to launch it again.

Neumob’s CEO Jeff Kim says that the level of consumer dissatisfaction with app errors is unsurprising. “Neumob travel app customers such as HotelTonight and Aviasales have made a strong commitment to their users in reducing app errors and speeding up overall app performance, and network errors are something that we’re hearing about from brands in virtually every meeting this year. This new data points to a level of consumer awareness of in-app errors that’s both alarming and refreshing, as it validates our efforts and those of our customers to combat them”.