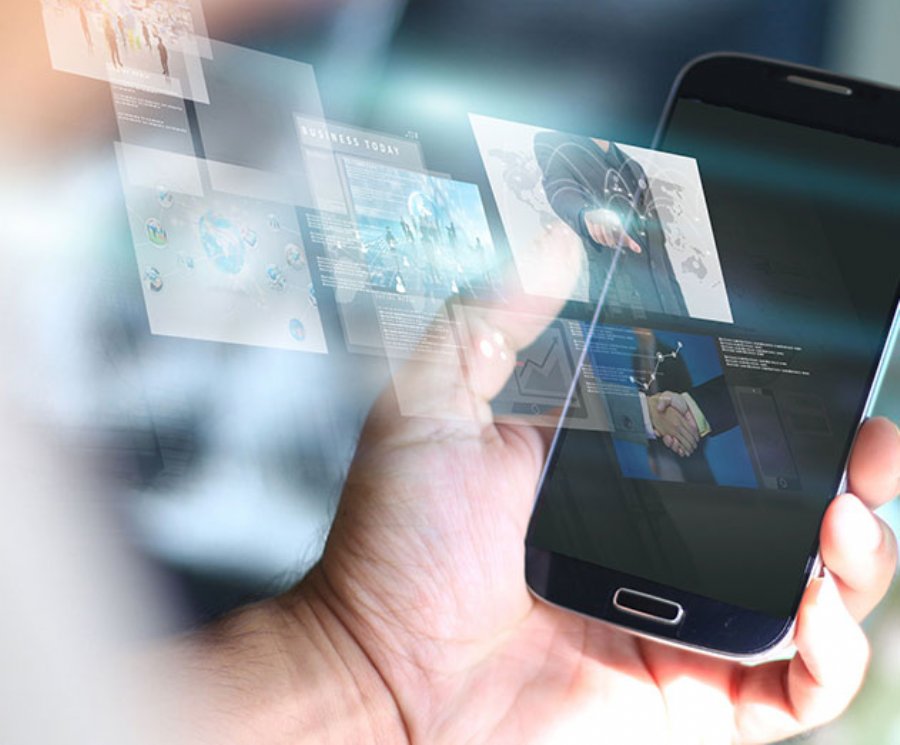 The current popular image surrounding advertising is one perhaps embodied best by the popular television show Mad Men: an industry with a certain romanticism, populated by men dressed in sharply-tailored suits who brood over snifters of amber-colored liquid until, all at once, a eureka moment hits and an advertising campaign is born. Apart from the obvious sexism that this image reflects, it also makes advertising seem like a field where the only thing that matters is how eye-catching, shocking, persuasive a campaign can be - and not how many people see it, or how successful it is at getting people to remember a brand or buy a product.

Advertising is not a mystical art, nor is it driven by pure analytics. It is, however, a potent mix of the two: exciting creative mixed with detailed understanding of how to best maximize exposure and ensure success. It’s as much a science as it is an art. In my experience, the best way to maximize overall reach - and ensure that all bases are covered - is to conduct campaigns using a combination of branded content, influencers, and paid media.

Advertisers and marketers are used to constant innovation. In Don Draper’s day, the relatively new medium of television provided a tantalizing opportunity for advertisers to explore; today, that role is filled by social media platforms and mobile advertising. But as cool as it might be to be the first on a certain platform, or to have been one of the first to tap influencers for content, that can’t be all you do. Advertising strategy, like investment strategy, needs to be diversified in order to generate the highest returns.

Using paid media, influencers, and even branded content is still on the new side for most marketers and advertisers. As a result, many brands are still working out the kinks and trying to see what works best for them. For instance, some brands who have invested a lot of resources in influencers are seeing mixed results. Others have fallen into the trap of looking only at the number of followers someone has, and not at the relevancy of that person for their brand or campaign.

The question that most brands are currently facing is, how much of their time, effort and resources should be going into each one of those three categories? As mentioned above, some brands have chosen to go all-out on influencers, even repurposing their content for paid media and other ads. But working with the hottest influencers is expensive, and focusing too much of your resources on one avenue could hobble your overall efforts to increase your reach. The best way to maximize overall reach is to have a three-pronged approach, with paid media, branded content and influencers each comprising one of those prongs.

The importance of paid social is fairly self-evident, given that the average organic reach for brands on Facebook has fallen dramatically over the past few years. Paid media is an important touchpoint for consumers, as it allows you to reach your target consumers where they are (i.e. on the Internet), and place your ads where they’re most likely to be seen. The content you use for paid media and paid social could be branded or influencer-generated content, but it should be packaged in a way that fits the platform it’s being seen on - for example, repurposing video on platforms such as Facebook and Snapchat, and images on Twitter and Instagram. This is especially important because the same content will perform differently on different platforms, so it’s vital to optimize accordingly.

At no point should brands underestimate the power of creative. It’s all well and good to have the best influencers for your brand or the best-targeted paid media, but it’s all for naught if the creative is sub-standard. In order for branded content to be successful, it has to do more than just grab people’s attention: it also has to signify something about the brand itself and what it stands for. This also goes for any user-generated or influencer-created content; if it doesn’t match what the brand has to say, then it’s only going to confuse your audience and potentially drive them away.

The main point that needs to be made here is that a successful advertising strategy - one that will generate the highest overall reach in today’s climate - is the result of three things: branded content that is dynamic and in line with your brand’s message, influencer content that is, again, relevant to your brand, and paid media that fills in the gaps between the two. Only once you’ve done all three, can you sit back and reap the benefits of your campaign's cohesive efforts.
This content is made possible by a guest author, or sponsor; it is not written by and does not necessarily reflect the views of App Developer Magazine's editorial staff.