Next
Richard Harris
9/18/2014 7:57:33 PM
9/18/2014 7:57:33 PM
The Technicolor App: Why App Developers Should Consider the Effect of Color in Their Apps
Todaycell,Colors,GDP,App Engagement,3G,4G
https://appdevelopermagazine.com/images/news_images/colors-in-your-mobile-app_b70e71bi.jpg 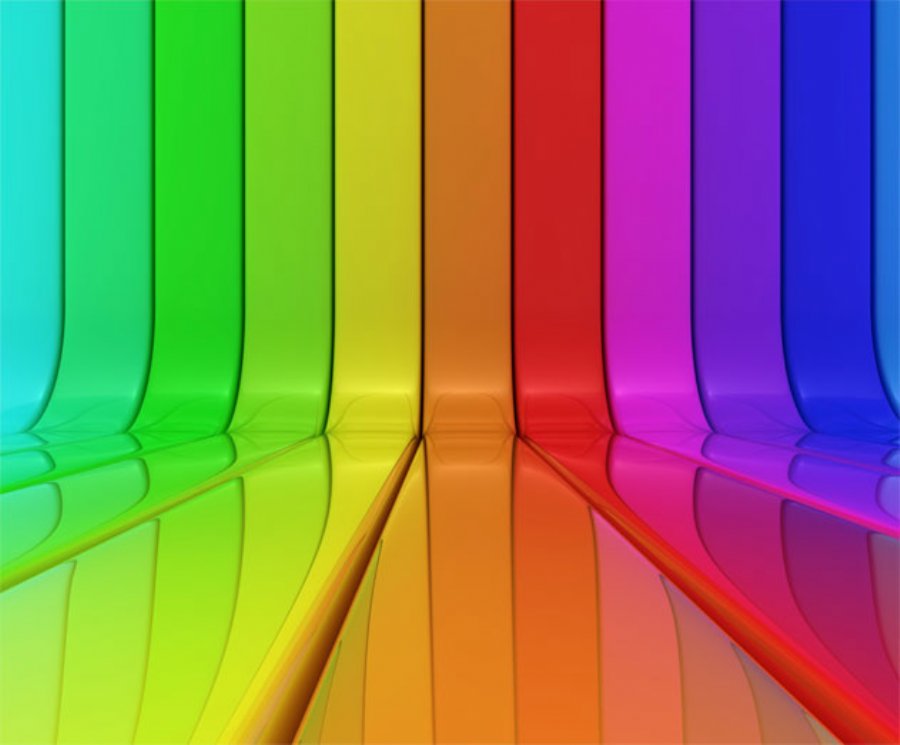 The Technicolor App: Why App Developers Should Consider the Effect of Color in Their Apps


18,881
Todacell, a mobile ad network, has released information that could indicate, among other things, that the way colors are incorporated into an app can make a difference in app usage. The company’s mathematical and computational algorithms have revealed that bright, multi-colored ads perform better in lower GDP per capita countries while minimalist colors perform better in countries with a high GDP per capita.
The company also found a direct correlation between a country’s Gross Domestic Product (GDP) per capita and the performance of mobile display ads in relation to the colors used in the ad’s creative. Their data shows that, regardless of a country’s GDP per capita, mobile ads with one or two colors appearing in several different shades/grades of that color generate better engagement rates
Mobile ad creative with bright, multi-colored images performed better in lower GDP per capita countries such as Kenya, India, Burma and Nicaragua and worse in higher GDP per capita countries including the US, Denmark, Qatar and Singapore. Conversely, mobile ad creative with minimalist/muted colors performed better in higher GDP countries and worse in emerging, lower GDP countries. Both types of ads performed equally well in countries in the middle of the GDP per capita range, such as Argentina, Russia, Poland and Brazil.
The data was found while the company was researching gaps in the performance of mobile ad creative in different geographies. The company analyzed the most common mobile ad targeting parameters – geography, device, operating system, connection type (Wi-Fi, 3G or 4G) – yet none of these variables explained the performance gaps generated with the multi-national campaigns. Only when performance data were analyzed according to GDP per capita in relation to the colors used in the ad’s creative, did Todacell uncover the reason behind the performance gaps.
Ad performance is not only impacted by the number and brightness of the colors, but also by the number of shades/grades of the specific colors (gradient). Todacell’s research also demonstrated that consumers engage more with a mobile display ad if at least one or two of the colors (usually the ad’s background) appear in several shades/grades of that color than with ads having one shade of each color, regardless of the country’s GDP per capita.