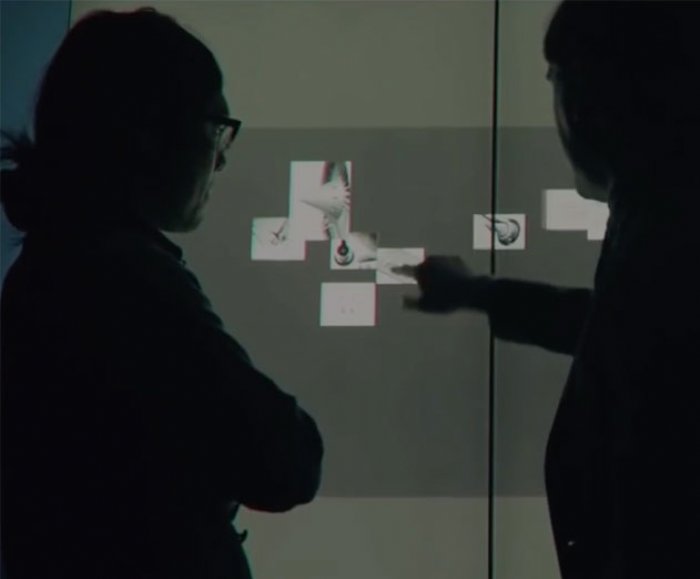 
2,245
The Qt Company just introduced the Qt Lite Project, a major expansion of its framework that makes software and device development faster, easier and more lightweight than ever before. Built into Qt’s existing framework, Qt Lite contains a wide range of enhancements that enable developers to streamline the creation and delivery of software and devices for all relevant platforms and any thing - regardless of its size. Qt’s technology is currently in use by millions of developers across the world and eight of the top 10 Fortune 500 companies.
With 6.4 billion connected things in use in 2016, the connected device market is expected to grow from $157.05 billion in 2016 to $661.74 billion by 2021 (at a Compound Annual Growth Rate of 33.3 percent from 2016 to 2021), according to research from Gartner and MarketsandMarkets. Considering this huge market opportunity for organizations and independent developers building connected devices for the Internet of Things (IoT), Qt sought to ensure that all devices can communicate over supported protocols and that software can easily be extended to the next-generation device - a concept known as “future proofing” that is especially critical in burgeoning markets like the IoT. With Qt Lite, developers are able to capitalize on this market opportunity by quickly and easily building the applications and devices for today’s and tomorrow’s connected device/IoT industry.
Qt Lite contains a comprehensive set of tools that expands Qt’s framework and makes it faster, higher performing, more lightweight, and easier to work with than ever before.

Key features of Qt Lite include:

- New Configuration System: The new configuration system in Qt allows developers to define the content they need from each module in much more detail for their projects and easily allows for feature-based tailoring of the Qt modules. This includes full enablement for Qt Core, Qt Network, Qt GUI, Qt QML and Qt Quick.
- New Graphical Configuration Tool: Qt has also developed a new graphical tool for configuring, selecting and setting various options when building with Qt. By making all the options available easily accessible, integrating the documentation and providing reasonable starting default configurations for various use cases, developers gain a simple and efficient way to enhance their existing projects.
- Flexible Developer Workflow: Qt Lite allows developers to start with a minimal deployable configuration and simply add in any additional feature they may require while developing their projects. By significantly reducing the time spent on optimization at the end of the project, products can have a much faster time-to-market.
- No OpenGL Requirement: Qt sees the need for cheaper, more efficient or specially certified hardware that does not support OpenGL. To meet this need, Qt Lite introduces a fully integrated, supported and efficient 2D Software Renderer for Qt Quick. This allows developers to use all the power of the CSS and JavaScript-like language, QML, to create beautiful user interfaces on embedded devices without OpenGL hardware available.
- Expanded Hardware Support: A major part of Qt’s focus is expanding the selection of available hardware that developers can easily and efficiently use to deploy Qt-based applications. Several devices and project types can benefit from Qt’s current efforts, such as devices with RAM and Flash in the 32MB or even 16MB area, with the intention to go much lower in the future. Furthermore, there is no longer a need for OpenGL hardware to use Qt Quick, which significantly extends the number of devices on which Qt can be used.