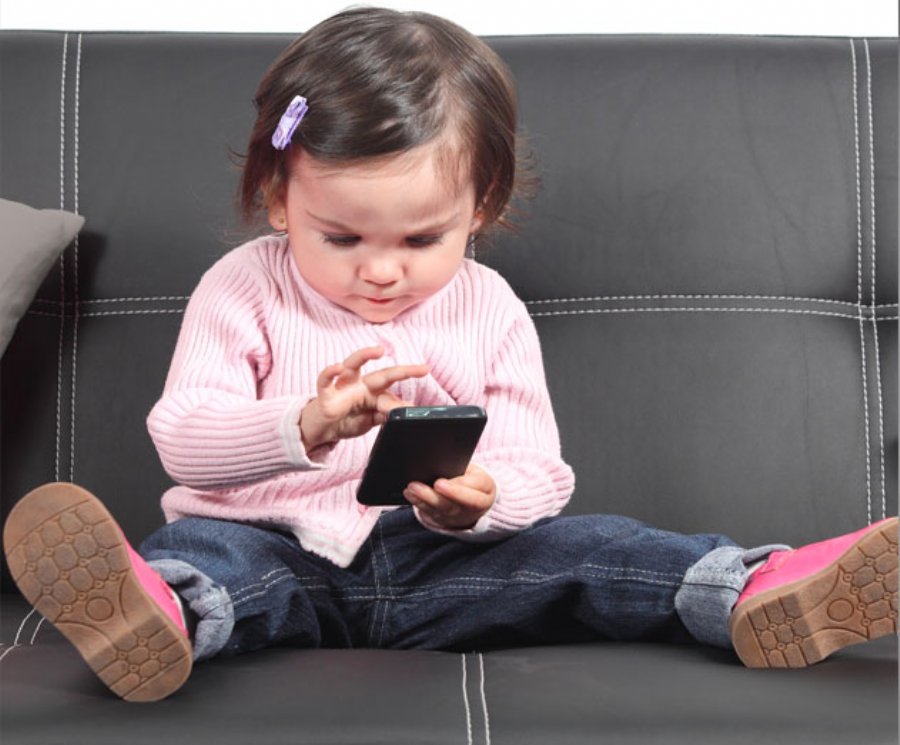 The Price of FREE Apps for Kids: The App Developers Quandary


3,244
According to Flurry, a service which continuously monitors mobile applications, the percentage of "free apps” rose to 90% in 2013. This indicates that nine out of ten app developers realized that they were either unable or unwilling to ask for compensation for the product they laboriously developed up front.

When the clear standard cost for apps is free, most app developers understand that charging users in advance is usually not an option. Instead of seeking payment, an increasing amount of professionals behind mobile apps have embraced the notion that ultimately more revenue can be generated from providing advertising or from playing into the impulsive nature of gamers to make small purchases within the app.

While this strategy is probably beneficial financially for app developers, it ignores the reality that more children are using mobile apps, which just increases the possibility of unauthorized purchases or exposure to unsavory content. From the 14-month-old toddler who purchased a car on eBay using her father’s phone, to the surprise dollars that sneak onto a cell phone bill, it seems that the “free” applications parents unhesitatingly agreed to download, merely set up the infrastructure for extracting large sums of money down the line.

The recent controversial FTC settlement with Apple illustrates the broader nature and the lucrative potential of unauthorized purchases by children. As part of the settlement, Apple agreed to pay $32.5 million in refunds to parents. This after three years of investigation initiated by complaints to the FTC by parents about what they considered an unfair deception---making apps available that didn’t provide safeguards against unauthorized purchases. We’ll probably never know if this was a symptom of a new industry going through growing pains or a “what the heck, maybe they won’t notice” situation. But the episode certainly has brought attention to this problem.

Additionally, advertisements—which is the other revenue stream available for app developers—are increasingly exposing children to inappropriate material. Concentrated on the desirable and profitable notion of embedding frequent advertisements within their apps, a majority of app developers overlook the content of the advertisements and do not assess the nature of the advertising messages. Advertisements meant for mature audiences, such as promotional ads for dating websites and alcohol, are making their way into child-targeted applications.

It has become clear that parents can use help in supervising their children’s online behavior. There are some options to consider. There are applications that provide a secure, entertaining and even educational children’s environment that remove the possibility of unauthorized purchases and are password-protected. The password is there so that kids can’t leave the application and wind up somewhere they shouldn’t be. There are also stand-alone apps with installed age appropriate content and programs that are regularly updated. Of particular importance, look for these “child proof” devices and apps that feature a timing device, which also helps parents address the question of how much time online is too much for kids.

However, the genie is out of the bottle. Children will continue to use the mobile web and mobile apps and they’ll use it a lot. And that means they can still wind up on places where they shouldn’t be, or access content they should not access. There are a lot of statistics about the perils of unsupervised Internet use. It’s certainly a problem. But I feel the magnitude of the problem is one, if you have one child. Two, if you have two children. Three, if you have three and so forth.

It all boils down to what a parent is willing to do to protect his or her children. But it can get complicated. Tracking software, filtering devices, enabling parental controls, blocking and locking. At this point, some parent’s eyes start to glaze over perhaps because they don’t know as much about computers as their kids.

But parents should always be aware of the land of the “free” when it comes to content. While still an effective marketing ploy, free almost always comes with a cost. In an attempt to keep folks from paying a price upfront for mobile apps, app developers are forced to earn their bread by other means—at the compromise of children and parents around the world. It is up to parents to make sure the ‘free’ of today doesn’t become the “innocent” seed of exorbitant spending of tomorrow.