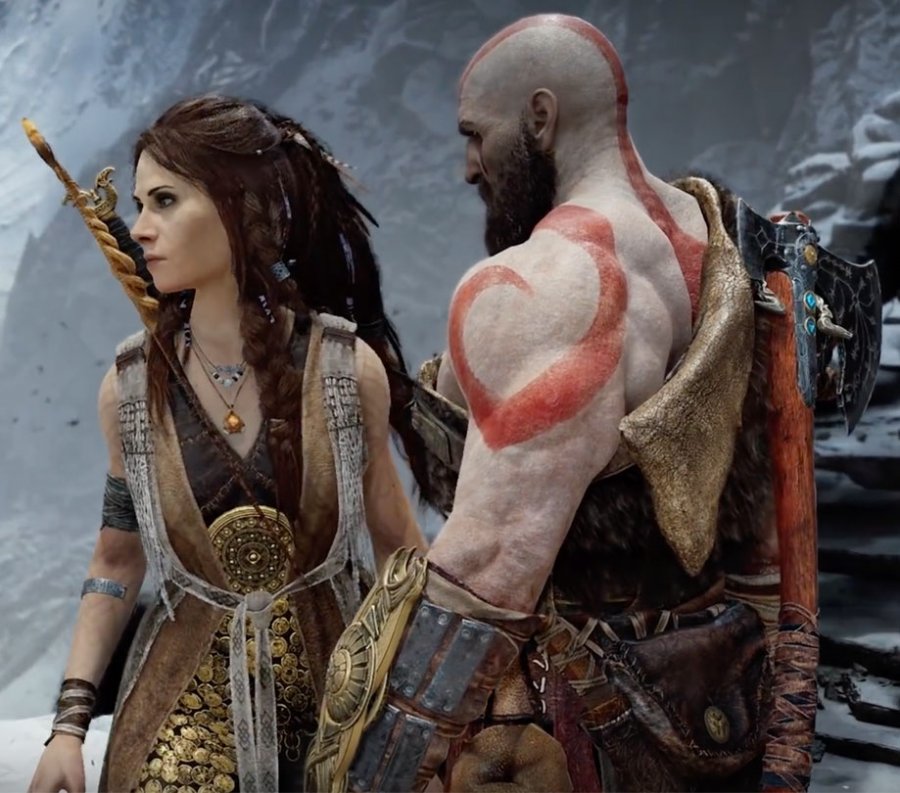 God of War was honored with the Game of the Year Award at the 19th annual Game Developers Choice Awards (GDCA), presented at GDC 19.

Sony Santa Monica & Sony Interactive Entertainment’s epic reimagining of the intense action/adventure series, God of War, was honored with the prize for Game of the Year at the 19th annual Game Developers Choice Awards (GDCA) ceremony during the 2019 Game Developers Conference (GDC) at the Moscone Convention Center in San Francisco. Sony’s God of War tells a new story of the immortal god Kratos, now a father teaching his young son to survive in a brutal and unforgiving world. The acclaimed title earned accolades for its mature narrative, dazzling visuals, and refined combat gameplay.

Previous years winners of the prestigious "Game of the Year" honor include, The Legend of Zelda: Breath of the Wild (Nintendo EPD / Nintendo) in 2017, Overwatch (Blizzard Entertainment) in 2016, and The Witcher 3: Wild Hunt(CD Projekt RED) in 2015

The sincere and emotional exploration of young love, Florence, earned developer Mountains two awards tonight, for Best Debut and Best Mobile Game. The game uses clever interactive story elements to sew together various scenes of the birth, maturation and denouement of a love story. Developer Beat Games also took home two awards for its game Beat Saber, for Best VR/AR Game and the Audience Award. Beat Saber is a compelling and active VR rhythm game in which players use motion controllers to slice blocks to the sweat-inducing syncopations of music. 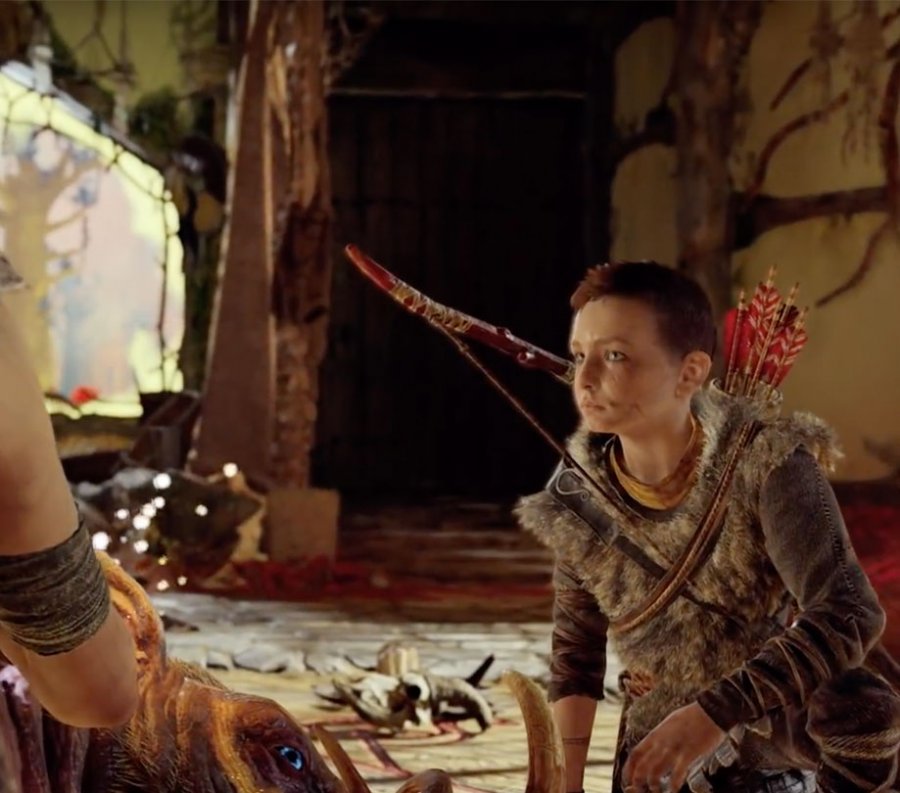 The full slate of winners of the 2019 GDCAs also includes Best Technology winner Red Dead Redemption 2 by Rockstar Games, which presents a meticulously realized open-world environment of the waning days of the Wild West. Lucas Pope’s 3909 won Best Narrative of the Return of Obra Dinn, for the game’s exploration of a series of mysterious murders set aboard the namesake ghostship. 2018 IGF Award winner, Celeste, by developer Matt Makes Games, returned to the awards podium with their win for Best Audio, cementing the inspiring platformer’s reputation for its musical presentation. The stunning platform-adventure game, Gris by Nomada Studio, earned the award for Best Visuals for its colorful artistic flourishes. The Award for Best Design went to Into the Breach developed by Subset Games, a strategy title whose minimalist pixel art aesthetic belies the deep tactical and engaging gameplay that has earned it countless fans. Nintendo’s Labo won the Innovation Award, honoring the revered Japanese publisher for its (literally) out-of-the-box title, which allows users to combine the versatile Switch hardware with self-constructed interactive toys and games made from cardboard. 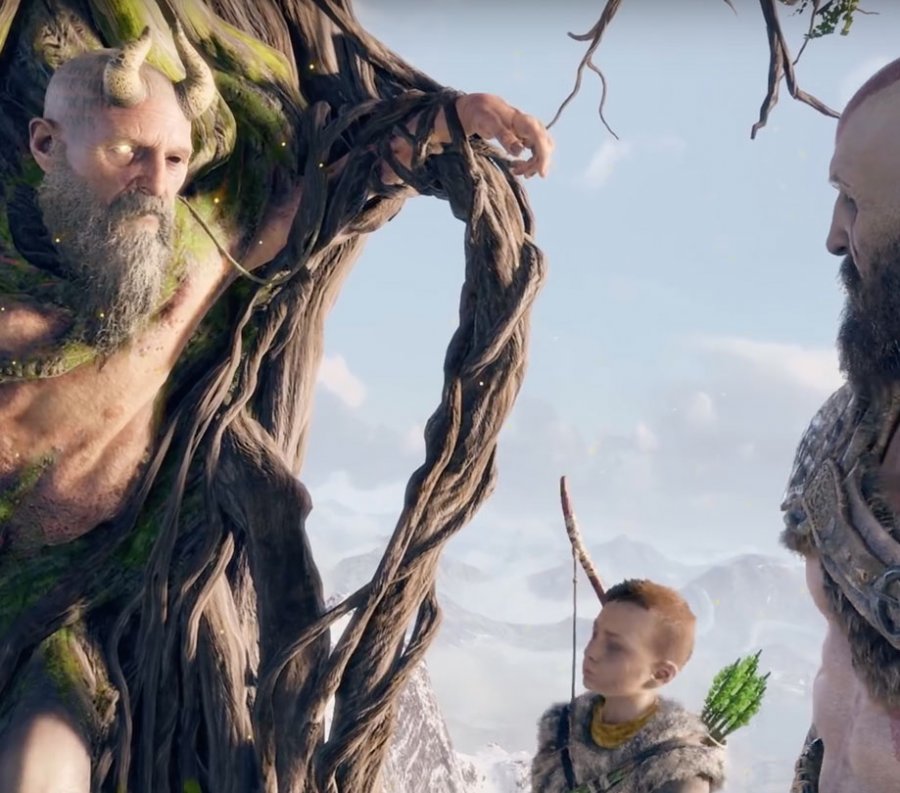 In addition to the best games of the last year, the GDCAs also honor the dedicated individuals who have helped further the art, science, and craft of video games with special awards. This year’s Pioneer Award, which recognizes breakthrough tech and game design milestones, went to veteran game developer Rieko Kodama, recognizing her for her trailblazing and continuing legacy in game design, which spans more than three decades of work on some of the most beloved titles in SEGA’s classic games library, from Phantasy Star through Alex Kidd to Skies of Arcadia and beyond. 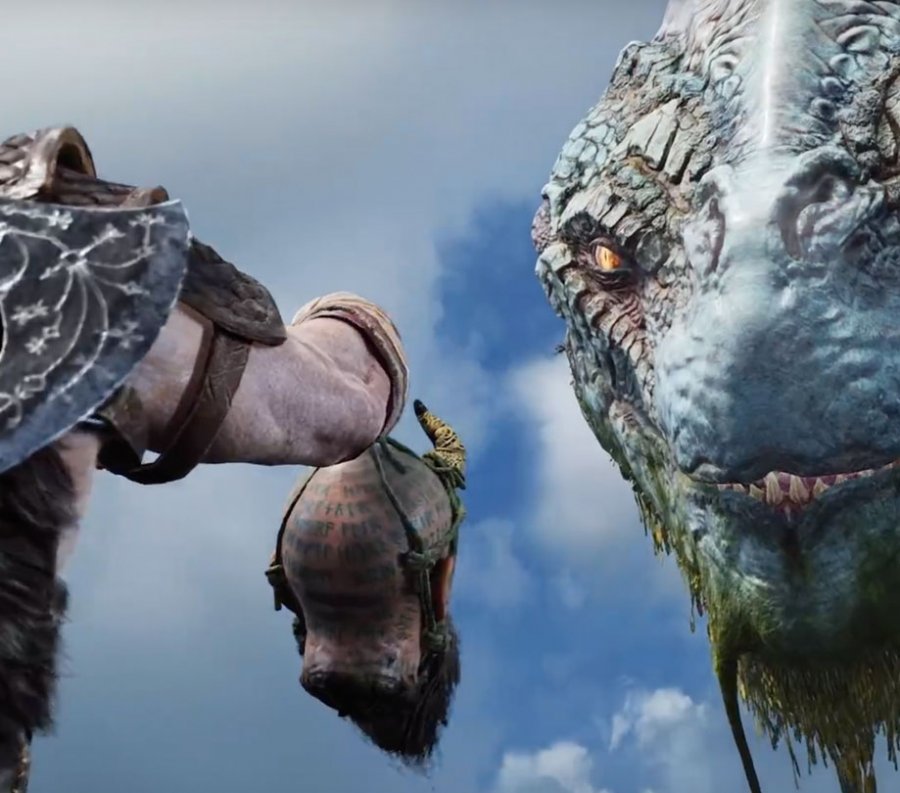 The Lifetime Achievement Award was given to esteemed writer and director Amy Hennig, whose decades-long career in game development began in the Atari 7800 era and includes roles as creative director and writer of Naughty Dog’s acclaimed Uncharted game series. The award recognizes Hennig’s varied career, with professional experience as a digital artist, animator, game designer and especially in the last two decades, as a writer and director of acclaimed adventure titles with a strong narrative and character elements.

“The Game Developers Choice Awards represent the most refined games of the year, and the sheer variety of games honored tonight showed that games can still represent wholly new and unique creative visions,” said Katie Stern, General Manager of the Game Developers Conference. “A number of independently developed titles like Celeste, Gris and Florence helped prove how internal or deeply personal turmoil can make for massively appealing games for millions of fans. While games like God of War and Red Dead Redemption 2 capture our imagination with poignant moments juxtaposed against epic tales of staggering scale and technical prowess. We embrace and accept all these amazingly creative works, and we’re proud to recognize these nominees and winners alike for the imagination and hard work that brought them here.”