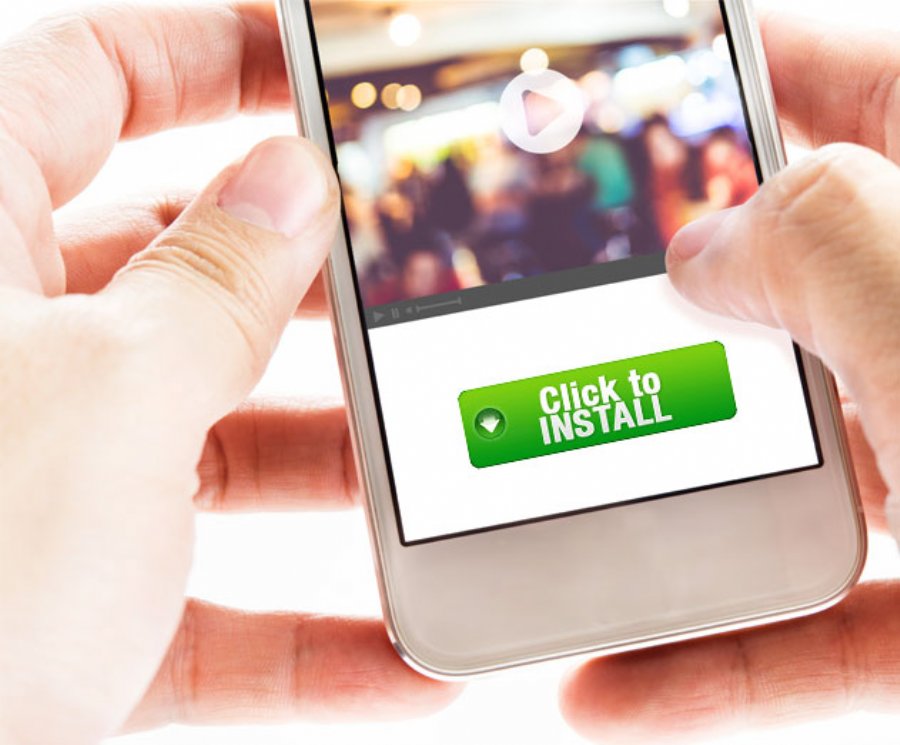 The Challenges Of Monetizing In App Mobile Ads


8,214
It’s a mobile app world and we just live in it.
The average U.S. adult spends nearly three hours a day on their mobile device (excluding voice activities), which is more time than they spend watching TV. A vast majority of this time is spent in apps. According to Mary Meeker’s iconic State of the Internet Report, smartphone users spend 89% of their total time spent on any media in mobile apps and just 11% on the mobile web.
The mobile app economy is huge and only growing bigger. 2015 marked a substantial jump in app downloads, with the average smartphone user downloading 53 apps, while spending on mobile apps reached $40 billion.
While there are several ways free apps can monetize - through service upgrades, partnerships, etc. - advertising is generally the most impactful. Mobile accounted for 52.4 percent of total digital ad spending in 2015 and Jupiter Research estimates that in-app mobile ad spend will reach $16.9 billion by 2018, compared to $3.5 billion in 2013. However, the potential of in-app advertising does not come without obstacles, which app owners must navigate around if they hope to build a sustainable business and retain their hard-won, demanding users.
Let’s take a look at three core challenges that are associated with in-app advertising, and how to overcome them.
1. Consumers are resistant to ads
This point seems obvious, but it’s important to consider uniquely within the app experience. A survey from the Reuters Institute found that around three in ten respondents in the U.S. say they find traditional banner advertising distracting and will actively avoid sites where they interfere with the content too much. Millennials in particular are distrustful of ads, and given these attitudes, it is no surprise that ad blockers are on the rise, especially in mobile-first markets such as India, Indonesia and elsewhere in Asia.
The solution to this challenge is to create an ad experience feels authentic to the user, is not interruptive or irrelevant, and does not cause the user to abandon the app. In many ways, native advertising solves these issues, and is quickly gaining significant momentum.
VentureBeat defines native advertising as “a paid-for ad that appears on a publisher’s mobile app and blends in with existing content.” At its best, native advertising blends seamlessly into the user experience of the app. The ads manage to be indistinguishable from the host app’s content without pretending to be editorial content.
A recent report from research firm IHS Technology revealed that consumers engage with native ads 20-60 percent more often than they do with standard banner ads. The impact of native ads is dramatic, and BI Intelligence reports that native ad spending surpassed $7.9 billion in 2015 and will grow to $21 billion in 2018. This growth has native advertising outpacing all other mobile advertising formats.
Smart app owners are actively exploring native advertising opportunities to engage (and avoid alienating) their users. For example, mobile game companies are deploying rewards-based advertising, which provides players with opportunities to progress in a game in exchange for viewing ad content. Rather than interrupting game play, the brand actually becomes useful.
2. Developing high-quality ads is difficult
High-quality native ads may effective, but creating them is tough. As mentioned above, native in-app advertising succeeds when ads are woven into the normal user experience and/or improve that experience. To achieve this goal, the app delivery infrastructure must be optimized for performance throughout the mobile delivery process.
However, this can be a challenge. One reason is that the current network infrastructure was built to support the mobile web, not mobile apps. Mobile app speeds around the world vary, forcing developers and ad networks to sometimes resort to less rich media and advertising formats.
In addition, the nature of mobile devices inherently means that users are moving around. They may simultaneously be moving and/or making progress within the app. For advertisers looking to geo-target ads or deliver level-specific targeting, this adds another layer of complexity. Furthermore, rich content ads, while powerful, can be slow to download when traveling to end users.
All of these factors can cause delays, which damage the user experience and thus decrease engagement and retention. Moreover, having an ad that doesn’t arrive in time for the user to see it means you don’t get paid, as publishers and app owners are usually only paid on impressions seen or otherwise consumed.
One solution is to make sure your app is running on an ad network on which high-quality ads will load. Before choosing an ad network, app developers should request access to sample code, documentation and online support forums from potential partners.
Another challenge to serving high-quality ads is “third-party call bloat.” While third-party calls like SDKs offer useful features like analytics, marketing automation and ad network mediation, integrating too many SDKs into an app can cause performance issues, such as slowing apps down or frequent crashes.
To prevent third-party call bloat, app owners should refrain from implementing every SDK that comes their way and leverage solutions that prevent bloat (like mParticle), or alleviate them, such as a mobile app acceleration solution.
3. Sluggish payment pages and deep links
The third challenge to monetizing mobile apps is that payment pages or links to app stores can be slow to load, which often leads to user abandonment - as well as unhappy advertisers. These delays tend to be the result of network infrastructure issues and third-party call/SDK bloat. Again, the solution to overcoming this challenge is to carefully select an ad network in which payment pages and deep links load quickly, as well as to take steps to avoid SDK bloat.
In Closing
Despite all the possibilities and opportunities for in-app monetization, many companies are falling short by publishing ads that are irrelevant to consumers, outdated, annoying, low-quality, or that don't load at any and/or all stages of the ad experience.

Read more: https://www.neumob.com/This content is made possible by a guest author, or sponsor; it is not written by and does not necessarily reflect the views of App Developer Magazine's editorial staff.