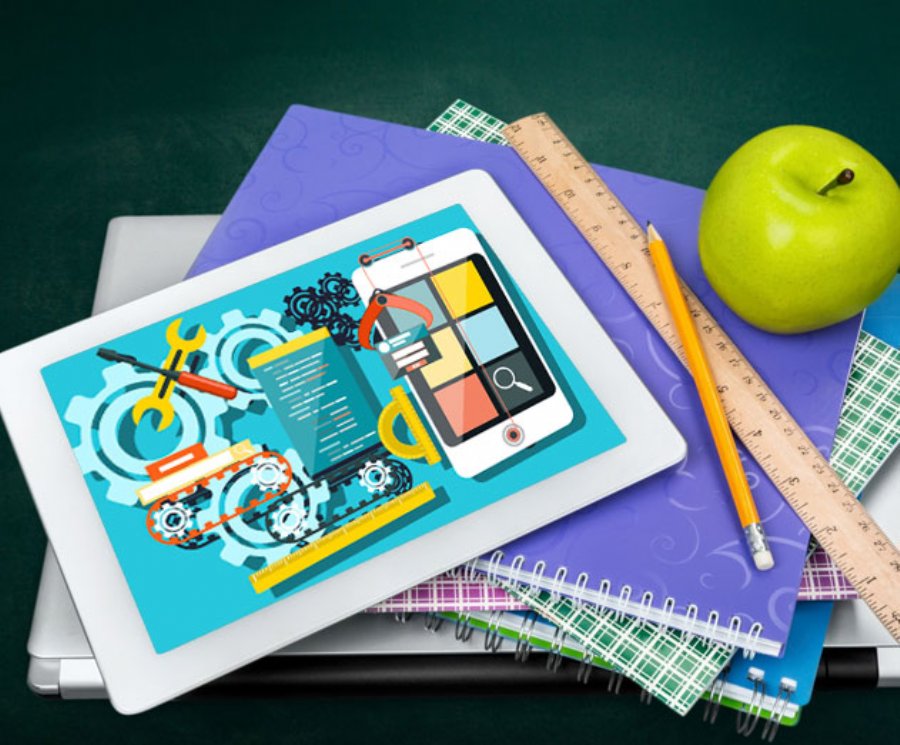 The A to Z of lowcode app development

Motivations for a Low-code Platform

Build > Buy > Build: The Cycle of Custom App Development
One of the biggest motivations to adopt low-code platforms has been that the issues of time, control and customization of app development have been completely resolved.  Let’s dig into a little history on how enterprises dealt with custom business app development.

Reiterating on the contents of the above image, one of the biggest achievements of the low-code development platforms has been the empowerment of citizen developers.  These platforms were able to bring in the citizen developers into the domain of app development.  In this way, enterprise leaders were able to harness the huge innovation potential among their employees, especially among those who did not have the technical skills to create a professional app.  This innovation revolution enabled the citizen developers to quickly create an app from an idea.

Save Time, Money and Effort

Low-code platforms also became attractive for very simple business reasons.  They save you time, money and effort.  Who would you say no to that proposition?  Low-code app development requires only a fraction of time and cost of traditional app development approaches.  The overall TCO is far lower and is a straightforward decision for enterprise IT and business leaders.

One of the biggest issues with traditional app development approaches is that they are too technology-oriented, where business stakeholders such as business analysts and product managers are involved only with small logical units of work.  However, low-code development approach is a business-first approach, where you build your app with the end user experience in mind.  And then, only when needed, for instance to do custom coding, would you approach the technology teams for assistance. In summary, with low coding, business imperatives take precedence over technological imperatives.

Low-code Platforms: From Development to Deployment

One of the biggest issues that low-code platforms solve is enabling and engaging business users.  How do they do that? Low-code platforms follow a method of development that is visual in nature.  You build the user experience, as it would be for an end customer, by simply dragging and dropping UI components.  The positive effects of this are far-reaching. For instance, the focus remains on the business and customer experience rather than on technology. The auto generated code is based on enterprise standards and best practices and hence eliminates the risk of human errors during coding.
The UI components, used for drag and drop, are pre-standardized and pre-tested, eliminating unit-level testing that is typically associated with traditional development processes.  The components are reusable across other apps, and drastically reduce the time it takes to build future apps.
Integration testing is a common term associated with traditional development, wherein, disparate app components are built in silos and then, when the code is ready, it is merged and undergoes multiple rounds of integration testing.  But low-code platforms are driven by business people, and whenever there is a need to create a low-level component, the request is passed on to the technical team.  Even then, the components produced are automatically available as  pre-standardized and pre-tested components, thereby totally avoiding integration testing.
Finally, when app building is over, the app can be effortlessly and seamlessly moved from development to staging to production environments.  Modern low-code platforms have features such as containerization and DIY private cloud, wherein the underlying app and its dependent software stack are not changed and are moved easily to environments with different hardware configurations.  Therefore, you will never encounter a situation, common in traditional development approaches, in which QA says, “It’s not working” and the developer replies “It worked for me in my system.”
With the entire app lifecycle from development to deployment accelerated and standardized in the low-code development approach, it’s no wonder that big-IT leaders are latching on to this phenomenon without hesitation.

Low-code Platforms:  The Road Ahead

Google is here, and so are Microsoft, Oracle and SalesForce.  Is a market consolidation in the offing? Should we expect to see some acquisition of smaller players?  A few years back, Progress acquired Rollbasd and VMWare acquired WaveMaker. But, VMware sold it back. What do we read from this picture?
Here is my take:  Google, Microsoft, Oracle and SalesForce are playing the ecosystem game.  They will work towards getting apps created and integrated easily with all the cloud services they offer:  database services, analytics services, deployment services, and more such services.  They will focus on providing an end-to-end app that will exploit the plethora of services in their ecosystem easily.  If you, under this scenario, wanted to use an external service, I would expect them to politely say no, or at least to make it difficult for you.
One interesting point is that the biggest of the ecosystem players, AWS, does not have a good RAD platform yet.  It is just a matter of time before that is going to happen.
Smaller players – the pure-play vendors – will not have much to worry about.  Most of the pure-play vendors cater to the enterprise market, which is an on-premise play.  Platforms such as Google AppMaker and Microsoft PowerApps are going to take some time to become full-fledged enterprise low-code platforms.  That could be the time, I expect, to see the consolidation of the low-code market with the pure-play vendors.  We have seen this in the BPM market with vendors such as Lombardi and others being acquired by big players such as IBM.
It's time to wait and watch as 2017 unfolds.  However, one thing is clear: Low-code platforms have truly taken root and are here to replace, in a variety of use cases, traditional approaches to app development.
This content is made possible by a guest author, or sponsor; it is not written by and does not necessarily reflect the views of App Developer Magazine's editorial staff.