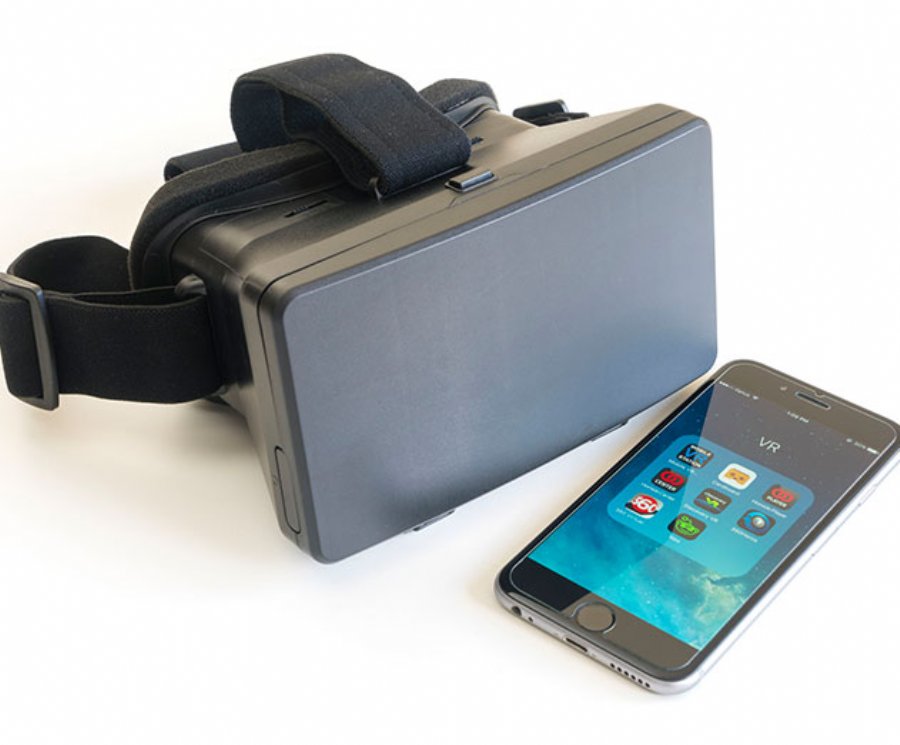 
16,483
Appy Pie, a cloud-based mobile application builder platform, has announced the integration of their newest virtual reality (VR) and augmented reality (AR) features into their no-code platform, allowing small and medium sized businesses (SMBs) to easily integrate immersive technology into their apps, further enhancing the user experience. That means that there is nothing that you'll have to download or install, no programming required - just drag and drop.

“We are proud to announce that we are the first DIY app platform to offer VR and AR features,” said Abhinav Girdhar CEO and Founder of Appy Pie. “SMBs rarely have the resources and budget to integrate the latest and greatest technologies, and often at a disadvantage when competing with larger companies that do. With these new features, we are democratizing VR and AR, allowing small businesses to enhance their customer experience and better stand out from the competition. We’re excited to see the creative ways our millions of users use the new technology.”

With easy-to-integrate plugins, users - without having any coding experience or skills and in less than 10 minutes - can incorporate various VR and AR features into their Android and iOS apps. For the launch, AppyPie is offering two features - image recognition and tracking, and panoramic and 360 video viewer.

The image recognition and tracking feature is able to recognize millions of everyday real-world objects, track their position and augment the display of the object. It enables users to engage customers by immersing them in an imaginary world from anywhere and at any point in time. For example, a restaurant owner will take a panorama image from an iPhone and our panoramic/360 video viewer plugin can convert that panorama image into a Virtual Tour of the restaurant that can be showcased into the app.

The Panoramic and 360 Video Viewer feature allows AppyPie users to provide their users an amazing real-world experience in virtual world. Users just need to click photos or capture videos of the location or product in panoramic or 360-degree view, and add it as a 3D texture in their app. They can add any type of video, 3D model, images and entire HTML snippets to their app and virtually transport their app users to another world. For example, imagine you go to a restaurant and are browsing through the menu, and you come across an exotic dish. With the image recognition feature, you simply open the app and scan the image and a video will open that will show the complete preparation or you scan the dish and it shows you the nutrition facts.