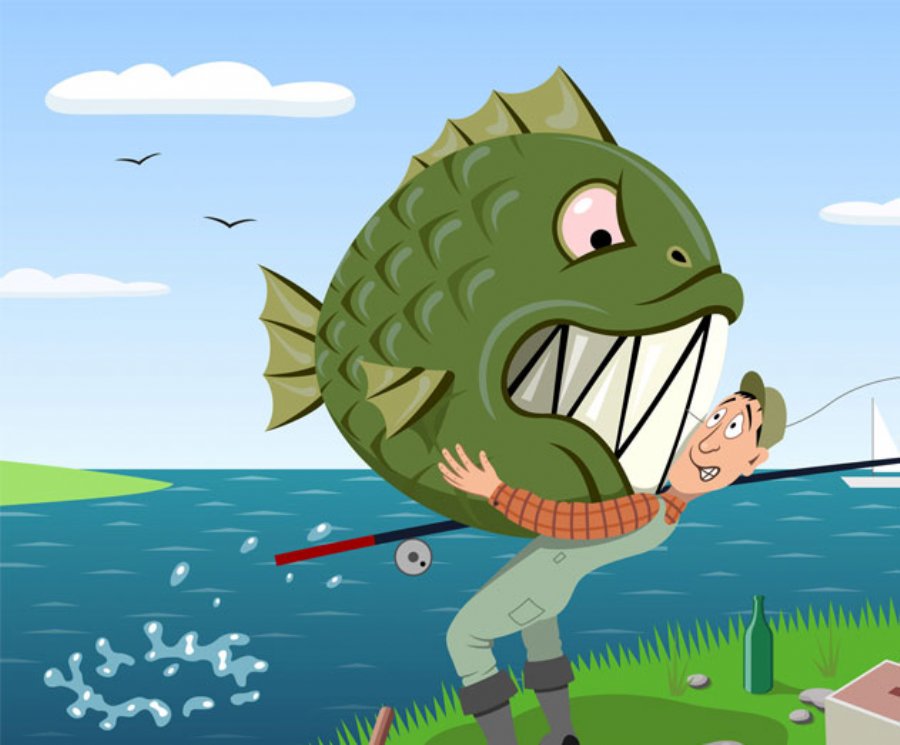 
7,775
When a fisherman feels a tug on the line, he never knows what he might reel in. Sometimes identifying a fish species can be difficult, and without that knowledge it is impossible to determine whether or not it is in season or within the size and catch limit. Now there's an iOS app, FishVerify, to help fishermen instantly identify their catch and learn local fishing regulations related to that specific fish.

Their new application uses the latest in image recognition and artificial intelligence to identify fish species all in one quick motion. Unlike other fish identification tools that work like a field guide, requiring users to look up their catch, The app's users simply take a picture with their phones' camera and in seconds the program identifies their catch for them. "The application is an easy tool to use," said Chuck Mohr, CEO of FishVerify. "Just snap a picture and enjoy instant species identification."

Not only does FishVerify identify the fish, but it also provides information about the fish including local fishing rules and regulations based on the phone's GPS location as well as other helpful facts, such as edibility and habitat. "Our goal is to preserve our local fish populations by providing fishermen of all skill levels with a useful tool that assists with identification and regulations; hopefully encouraging a catch and release mindset," said Mohr.

The app maintains up-to-date saltwater and freshwater fishing rules and regulations. "Now that research and development is complete, we're excited to share our app with others," said Mohr. Currently in private beta, FishVerify is available now to a select group of South Florida Fishermen, and will be available publicly on the Apple App Store in February 2017.