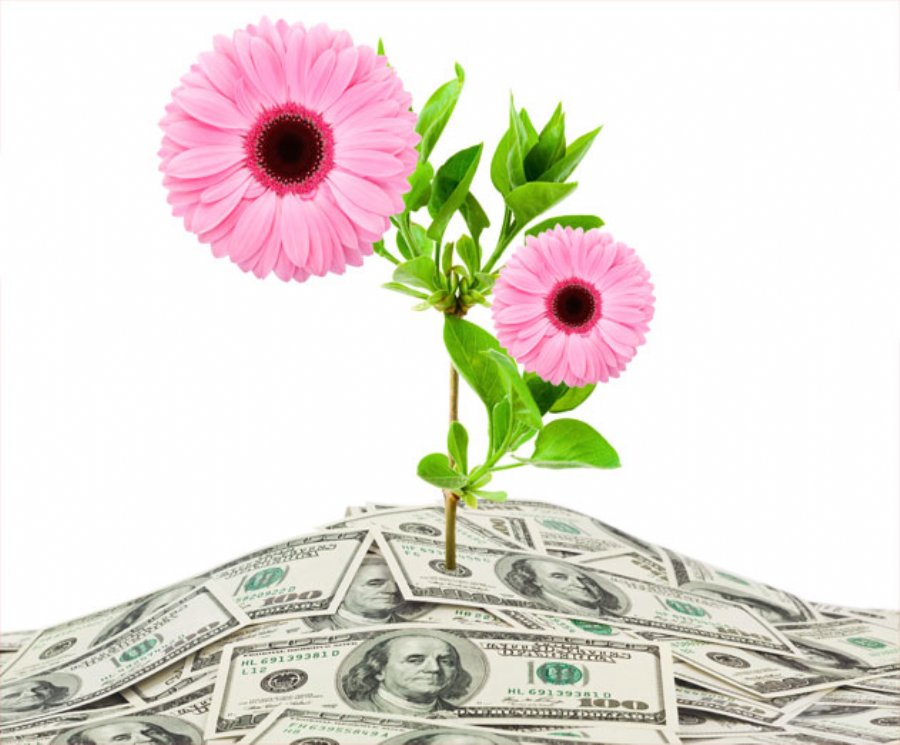 Dale Carr goes over the four money-making models for your apps to bloom and spring into profit. Selecting the best monetization method for your app depends on the content available on the app, and what the users are accustomed to paying or not paying.

This Spring will no doubt inspire a new crop of budding mobile app developers possessing amazing ideas to improve our lives on the go. Developers, beware: the mobile app business is not for the faint-hearted. For one, it is a crowded marketplace, and competition to get apps discovered is fierce.

By now, the US market is reaching saturation and many mobile users already have their go-to apps installed. There are already over one million apps offered in The Apple iOS Store, with at least 20,000 new apps added daily. Google Play store currently offers 3.57 million Android apps, withnearly 62,000 new Android apps added between January-March 2014 alone.

Adding to the complexity, more and more users don’t expect to pay for their apps. In fact, nearly 94.5% of mobile apps are expected to be free by 2017 (Gartner). Trends as they are, many aspiring app developers might be wondering about the best way to generate revenue from their apps. For the brave developers undeterred by the staggering stats, we applaud your commitment and offer you an overview of the four basic revenue models to give your apps a chance to bloom.

Deciding the monetization method that best fits your app depends on the kind of content available on your app, how often that content is refreshed, and what the user is accustomed to paying or not paying for similar apps.

Consumers are surprisingly accepting of in-app ads when given a free download. Mobile ads can also deliver real benefit and value to users when careful targeting and ad delivery are practiced, making ads mutually beneficial to developers, marketers, and users.

Mobile ads can be simple to integrate with an SDK, and there are many ad platforms and network choices offering several ad formats. There is an ad format suitable for every stage of your app usage cycle, from the moment the app is opened, at various stages of app engagement, and at the app’s close.

Ad formats include display/banners, interstitials, video ads, app walls, specialty ad units like LeadBolt’s Floating ads and Audio ads with gyroscopic (aka shake) functionality, and native customizations to fit the look and feel of your app.

Just be sure that the ad network you choose offers a way to test campaign performance, uses responsible targeting and ad delivery practices such as frequency caps, as well as offers analytics to track campaign performance, as these tools will help you optimize results for continual success.

Most commonly used within game apps, in this method, the app is free to download and during game-play users are introduced to purchase opportunities that afford perks. Users can purchase additional game lives, virtual goods, virtual currency, upgrades, access to a secret or bonus level of the game, and even buy new characters.

There are several ways to create in-app benefits that enhance game-play, drive longer user sessions, and of course, generate revenue. Be careful not to abuse this practice to the point of IAPs becoming the only way to advance through a game. IAPs should offer an advantage to the user, and not interfere with a positive game experience. An ever-popular trend, in-app purchases will account for 48% of all mobile revenues by 2017 (Gartner).

Users are willing to pay for value (real or perceived), so your app offers tools or utility that make their lives easier, chances are good that a user can justify paying for it. Apps like fitness trackers, personal organization apps, and even quality games can warrant a price tag(although most people are downloading free games).

When you control the price, you can also control promotional price drops and/or even raise the price with time. Research what similar apps are charging and make sure your price is in line with what consumers are already spending for a similar app.

Subscription-based pricing is in a league of its own. Most apps out there simply don’t offer the volume of fresh content to warrant a recurring fee from the customer. But, if your app takes a lot of time and money to manage content on a regular basis, or if usage and session length is extremely high, you might consider this option.

The user must feel like it is worth the recurring fee. Developers, keep in mind that the platforms (Apple, Google, etc.) will take a cut of your subscription revenue.

Once you’ve evaluated the best monetization strategy for your app, you are one step closer to being set up for success.