Every year, trillions of dollars are lost due to software failures ($1.7 trillion in 2017 alone), and large, publicly traded companies lose billions in shareholder value on the first day that a failure is made public. Gartner estimates that network downtime alone can cost up to $5,600 per minute. With increasing complexity in software development, rapid testing and production schedules, and vastly distributed development teams, the current solutions, including static and dynamic analysis tools, available to rapidly resolve these issues are no longer capable of keeping pace. 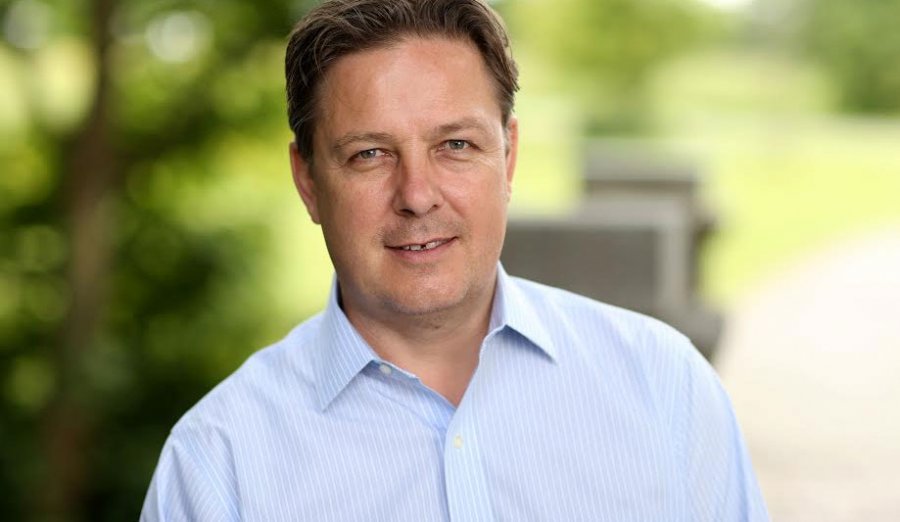 “When you’re providing mission-critical software, it’s not unusual to be dealing with confidential customer information, and that’s where remote functionality becomes vital,” said Barry Morris, CEO of Undo. “Adding these capabilities is a part of our larger focus on making remote diagnostics feasible in secure IT environments and simplifying the process of fixing software failures in complex, multi-process and distributed systems.”

Undo is trusted by some of the world’s largest technology companies including SAP, Cadence Design Systems and Mentor Graphics with a greater than 95 percent renewal rate. Customers rely on Undo to identify and address the cause of a software failure with absolute certainty, which dramatically reduces the time-to-resolution.

“Ultimately, the goal of any software company is to deliver software with the highest possible value to their customers. Looking at increasingly complex system software, such as database management systems, delivering software that is completely free of defects is virtually impossible,” said Dr. Alexander Böhm, Chief Development Architect, SAP HANA “With Undo Live Recorder, we were able to dramatically cut down the analysis time that is required to understand the root cause of very complex software defects."

To accommodate increased demand from U.S. companies, Undo also announced its official expansion into the states with a new office in San Francisco. Having a physical presence in the Bay Area allows Undo to be closer to the center of the industries in which its technology is most frequently used.

Its U.S. expansion comes on the heels of a record year of growth for the company, during which it raised a $14 million Series B funding round and brought on Morris as CEO. Morris brings over 25 years experience working in enterprise software and database systems, founding NuoDB in 2008, scaling start-ups and publicly held companies alike. Morris, also served as CEO of distributed service-oriented architecture (SOA) specialists IONA Technologies between 2000 and 2003, and built the company up to $180m in revenues and a $2bn valuation.