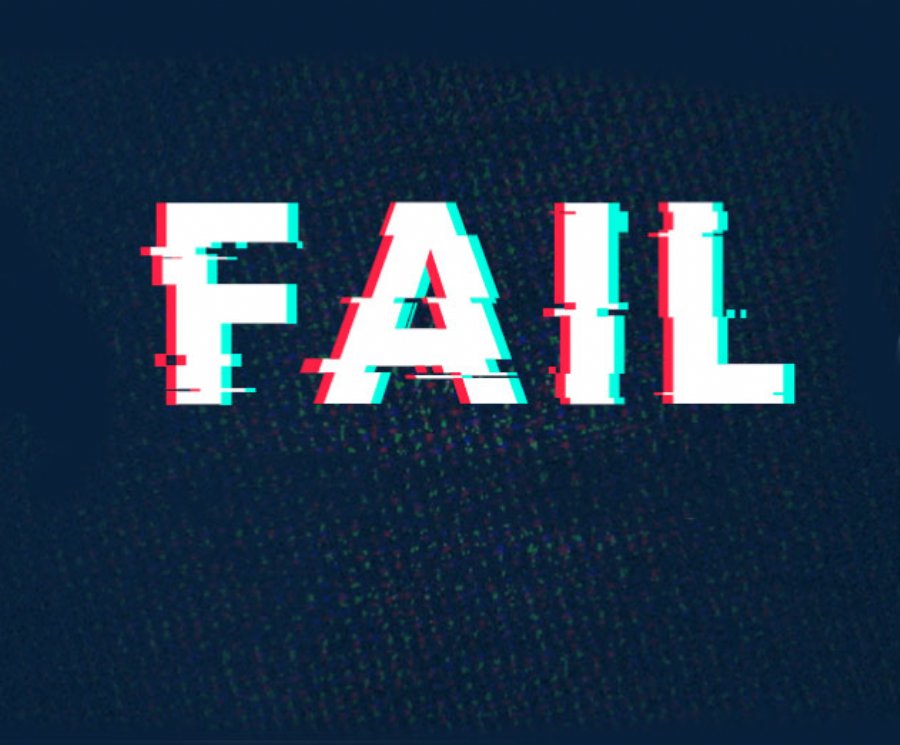 Report finds that up to 3.6 Billion people and $1.7 Trillion in revenue were lost in 2017 because of software failures.

Tricentis has announced the release of their fifth annual Software Fail Watch report, which is a detailed analysis of the software failures, defects, and vulnerabilities covered by news organizations from around the globe. Tricentis analyzed each failure to reveal industry-specific trends as well as impacts to stock prices, market share, and customer trust and loyalty. This year’s report investigates 606 failures that affected over 3.6 billion people and caused $1.7 trillion in lost revenue.

“Reports like the Software Fail Watch provide a much needed ‘reality check’ for those of us in the testing world,” remarked Wolfgang Platz, Tricentis founder and CPO. “Today, software plays a larger part in consumer and business interactions than ever before, and, yet, the number of news stories of reports of bugs being released into production only continues to grow. However, with the right strategies, approaches to automation, and better alignment with the business, I am confident that trend will change.”

Highlights of the Software Fail Watch include:

This year’s report features a month-by-month breakdown of media coverage for select industries, a visualization of how quickly failures can spiral out of control, a new “Brand Erosion Index” that quantifies the impact of lost consumer trust, and a catalog of the biggest hacks, attacks, and exploits of 2017.