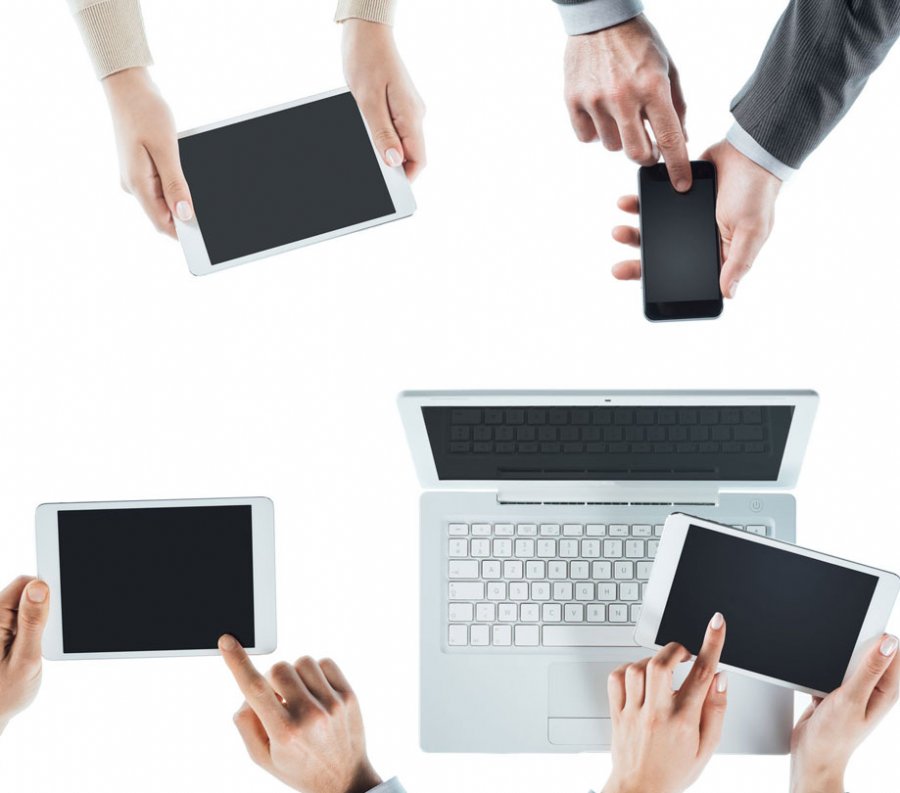 Global smartphone sales remained strong in 2018 as the premium trend continues to fuel growth. In figures this equates to an increase of five percent ($522 billion). However, the demand for smartphones in 2018 declined by three percent to 1.44 billion units sold worldwide versus 2017. Smartphones represent the majority of the total spend on the global TCG market last year. This is expected to grow plus one percent in 2019.

The figures for Q4 2018 reveal a similar trend. Around 375 million smartphones (down seven percent) were sold worldwide year-on-year with a sales value of $144 billion.

Although a somewhat tough comparison with a strong Q4 2017, from October to December 2018, the dearth of appealing innovation continued prolonging replacement cycles and putting average selling price (ASP) under pressure. As a result, ASP declined two percent to an average of $384.

GfK’s Consumer Life Study shows that consumer trends are changing when it comes to possessions. Not only do they “prefer to own fewer but higher quality items” that they will pay premium prices for, but they “value experiences more than possessions”. Whether it is memory size, larger screen size or a multiple high megapixel camera this innovation does not ignite consumers’ imagination and stimulate demand. 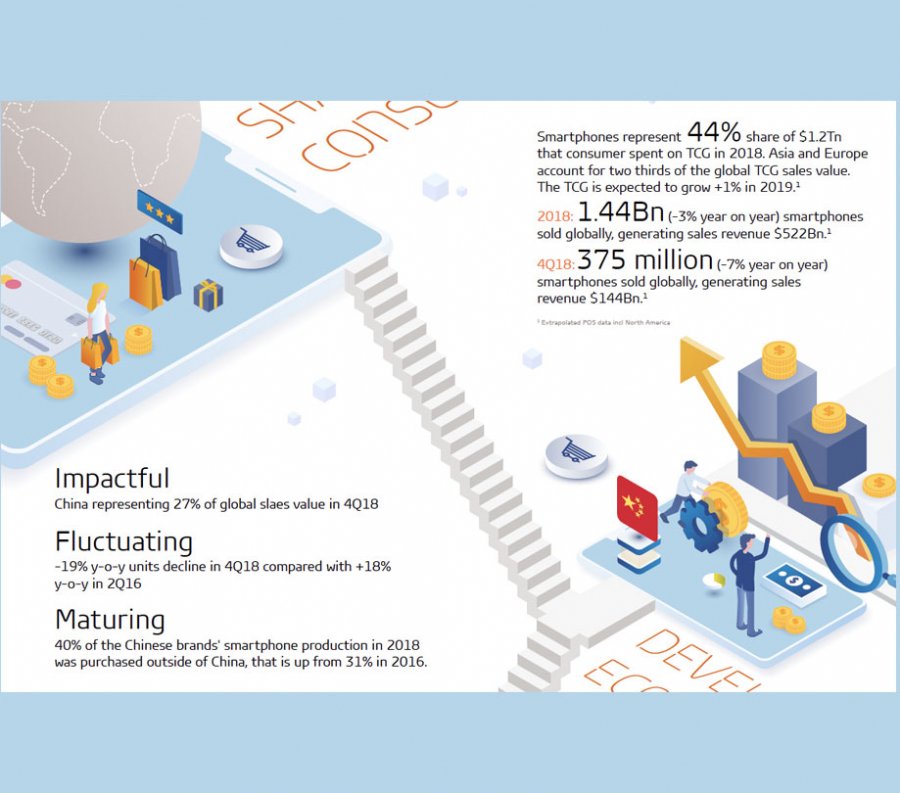 Igor Richter, GfK’s Telecommunication expert says: “Our research shows that although the new features in smartphones have comparable performance features and computing power with laptops, these high-end specs still need to be converted into new experiences. High-end gaming has been reigned by the PC industry and is currently a major growth driver there. However, there is an untapped potential for more demanding gaming on the smartphone. Despite the relatively small smartphone screens compared with PC’s, their fast chipsets, sharp displays, and increased battery capacity makes these gaming smartphones ideal handsets to deliver the processing power hungry gaming experience on the go. This explains why 55 percent of smartphone users worldwide played mobile games on their smartphone in the last 30 days.” 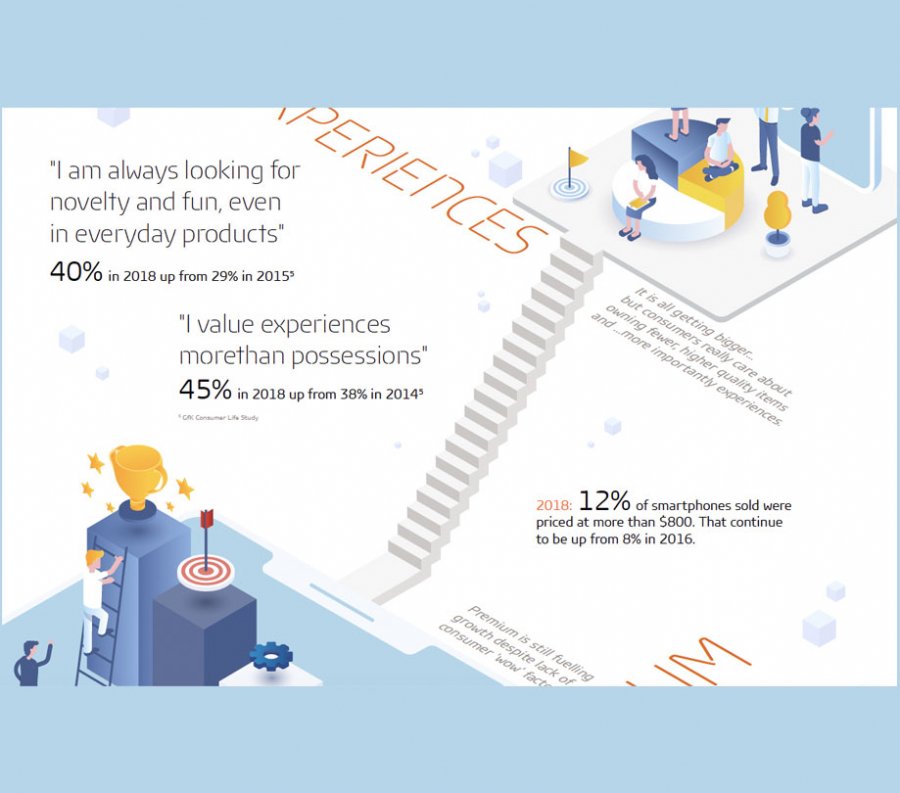 The Chinese market consumes the majority of the global smartphone production, as well as being the home of local brands that are becoming increasingly global. 40 percent of the Chinese brands' smartphone production in 2018 was purchased outside of China, that is up from 31 percent in 2016. The recent decline of demand in China in Q4 2018 (minus 19 percent year-on-year) is by its weight (27 percent in sales value) having a significant impact on the global figures. The continued demand in Emerging Asia* (plus 13 percent year-on-year) and Central & Eastern Europe (plus three percent year-on-year) only partially offset the decline in China in Q4 2018.

This release is based on final GfK Point of Sales data for December 2018. GfK forecasts the end-demand consumer purchases rather than manufacturer shipments. Market sizes are built up by point-of-sale (POS) tracking in 75+ markets with updates on a weekly and monthly basis. For the US, GfK employs proprietary market modeling and consumer research rather than POS to produce its market forecasts. Values are based on unsubsidized retail pricing. Technology consumer goods include Telecom, Major and small domestic appliances, IT and consumer electronics GfK POS panels.