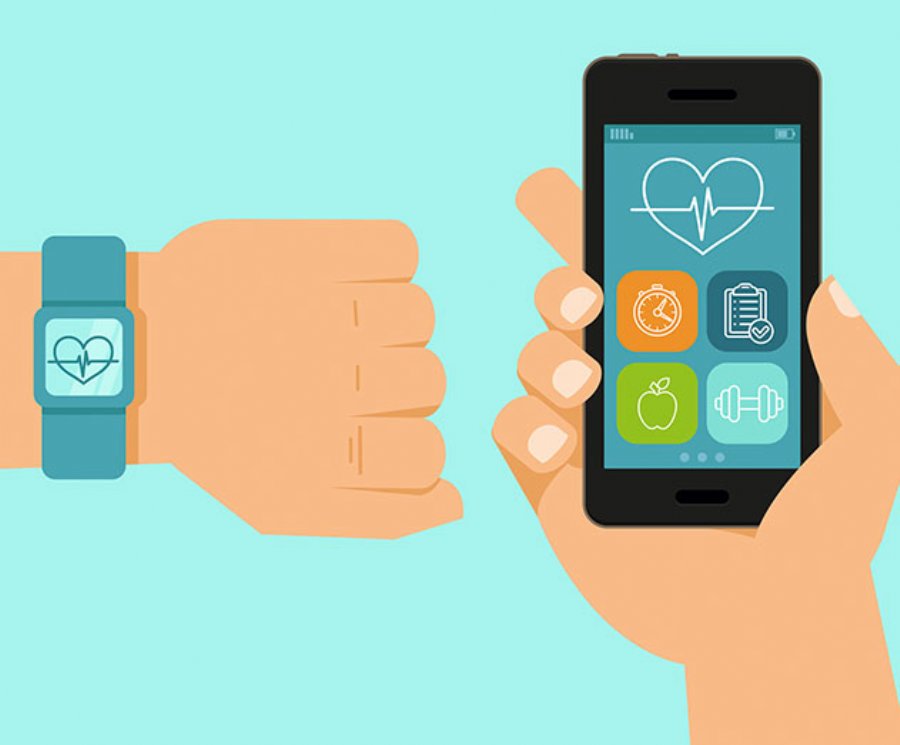 Health and fitness app analytics report gives insights into the daily workout routines of their users.

As health and fitness apps have become widely popular over the past few years (usage grew by over 330% in the last three years), this industry is opening new doors for app developers and advertisers alike. Flurry Analytics has a recently released their latest analytics report on the usage of health and fitness apps. Here are a few of their findings in the report:

- Over the past year, mobile health & fitness apps have grown 9%, with the highest growth coming from studio and fitness content apps (49%). Comparably, nutrition apps have declined in usage by 26%.

- Workout and weight loss apps are hugely popular, accounting for nearly three-fourths of all health and fitness app sessions. This trend can be attributed to wearables like fitness bands, which encourage users to track their weight or exercises daily.

- Fitness app usage correlates with seasonal workout habits. The holiday season marks the lowest activity, followed by a peak in January (after people have made their New Year’s resolutions). Naturally, summer is also a popular time when people are accessing health and fitness apps - app usage is about 24% higher than the yearly average.