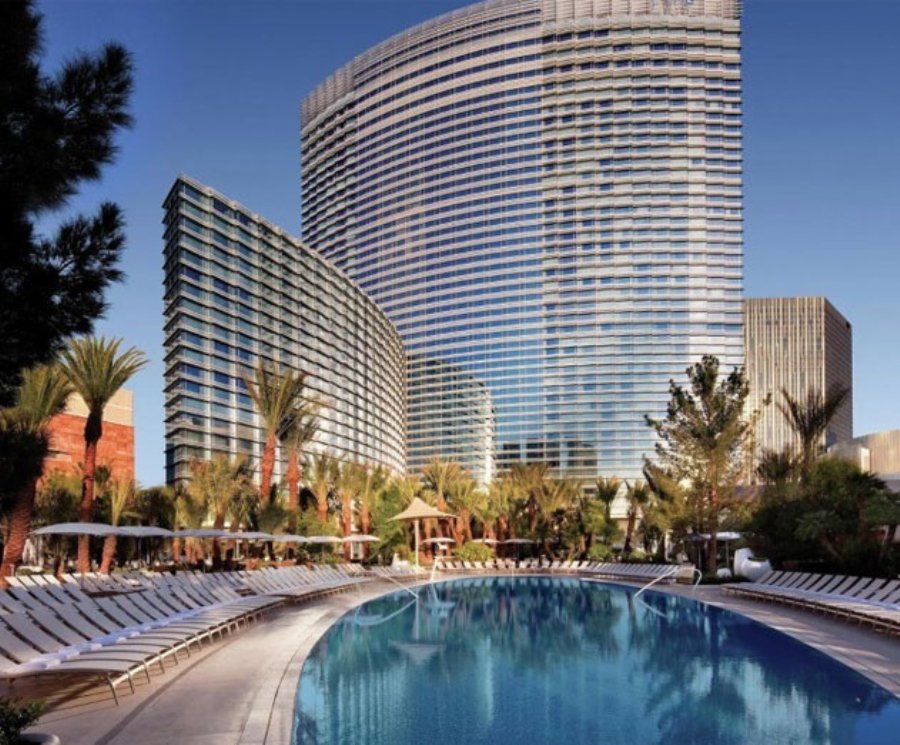 Sencha opens up about SenchaCon, developer challenges, and platform updates


129,593
Sencha, a company that provides developers with frameworks, tools and services to help them build cross-platform web application experiences, recently held its sixth user conference SenchaCon, the largest universal application event in the world.
We caught up with Sencha’s CEO Art Landro to learn more about two announcements the company made at SenchaCon: an enhanced version of its Sencha Web Application Lifecycle Management Platform, and findings of an independent, worldwide survey conducted by Dimensional Research, which looks at how the needs and challenges of web developers and consumers are changing and underscores the importance of web applications for today’s businesses.

ADM: Who is Sencha and what does the company do?

Landro: Sencha provides a unified platform for designing, developing and testing cross-platform web applications. We provide developers, IT, and line-of-business managers at more than 10,000 companies, including 60 percent of the Fortune 100, with a suite of tools to develop feature-rich, modern web applications that drive long-term competitive advantage and business results. Sencha offers enterprise-class Java and JavaScript frameworks that leverage HTML5 to deliver solutions for desktops, smartphones, and tablets.

ADM: What are some key challenges developers face today?

Landro: For more than 20 years, web application development has been evolving. Web applications remain critical for today’s businesses, but now they must work across all device types and live for a long time to maximize investments and serve customers as expected. Applications are becoming increasingly sophisticated, and there is a growing demand to visualize and analyze data from within applications.
The massive explosion in the complexity and volume of data generated by businesses is driving the demand for increased data visualization techniques, such as D3, and analytics within the applications. As users seek to make more informed strategic and operational decisions, developers are tasked with delivering complex applications quickly with the high quality customers expect.

ADM: According to your recent “State of the Modern Web” survey, 93 percent of developers say web technologies are critical to their business strategies. Why?

Landro: As software teams develop both desktop and mobile applications, web technologies including HTML5, JavaScript, and CSS continue to be essential for application development.
Developers are facing increasing challenges, and they are choosing web tech to solve them. Sixty-eight percent of developers said web technologies are critical because they allow them to support multiple browsers and screen sizes that come with the territory of today’s mixed platform environments. 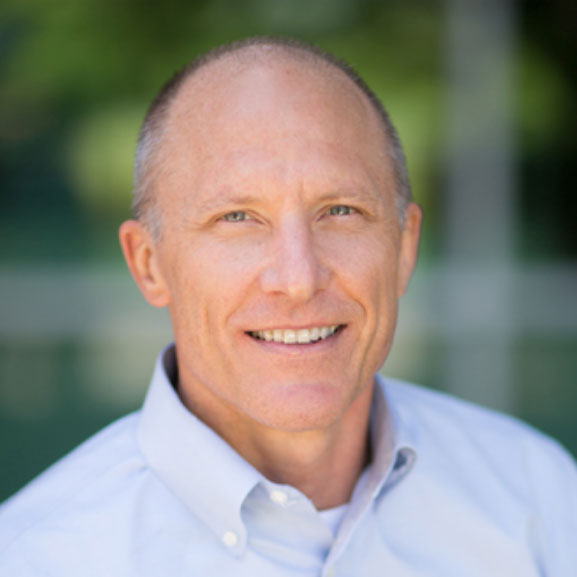 ADM: Eighty percent of your survey respondents say desktop apps will remain essential in the next 12 months. What are the benefits of desktop applications versus mobile apps?

Landro: Our survey findings show that despite the buzz around smartphones, the desktop is far from dead. According to respondents, 81 percent of desktop applications are maintained for three years or longer, with nearly half (48 percent) of those maintained for more than five years.
Mobile applications don’t have quite the same lifespan, with 58 percent of tablet applications and 55 percent of smartphone applications expected to live three years or more. While mobile and tablets are important to our everyday lives, people simply do not want to view all of their data on a small screen, especially as the volume of data continues to explode in complexity and volume.

ADM: You recently announced the next generation of the Sencha platform. What enhancements does it include?