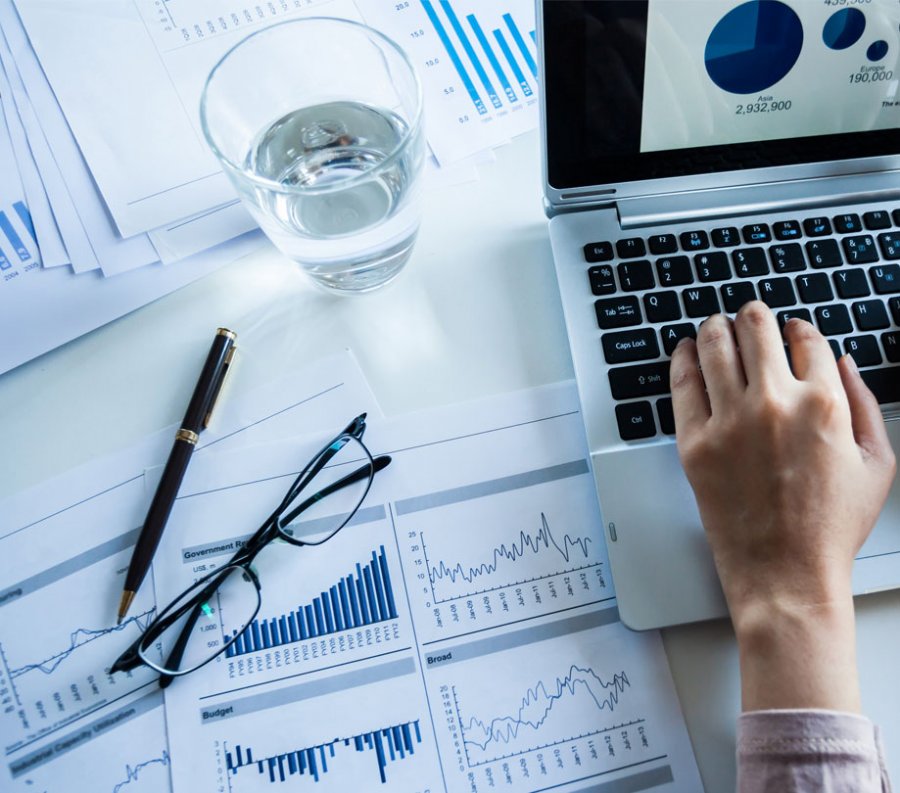 PubMatic’s study shows that several key trends emerged as the COVID-19 pandemic took hold around the globe during February and March.

PubMatic announced findings from their Q1 2020 Quarterly Mobile Index report, which shows that mobile advertising was much less affected by the coronavirus pandemic when compared to desktop advertising during the first three months of the year. With an accelerated shift to mobile, PubMatic advises publishers to take the current environment as an opportunity to review their mobile advertising setup and make adjustments to maximize their mobile performance as the economy improves.

“Coronavirus has shifted consumer behavior towards mobile. As the economy recovers, advertising will follow, giving publishers with advanced mobile advertising capabilities an advantage,” said Paulina Klimenko, SVP of Corporate Development and General Manager of Mobile at PubMatic. “While recent surges in viewership will likely recede through the summer and as stay-at-home orders ease, the preference for mobile will remain, which will drive advertisers to mobile over the long term.”

PubMatic’s study shows that several key trends emerged as the pandemic took hold around the globe during February and March:

“The downturn that we are experiencing as a result of COVID-19 presents app-developers with a unique opportunity to review their mobile advertising set-ups to improve upon inefficient auctions and to push for more transparency and accountability with partners. To reduce fraud risk inherent in in-app environments, app-developers should also consider the benefits of offering PMP buying to advertisers,” said Klimenko. “Making these improvements now will offer publishers the greatest opportunity for strategic growth in the coming months.”