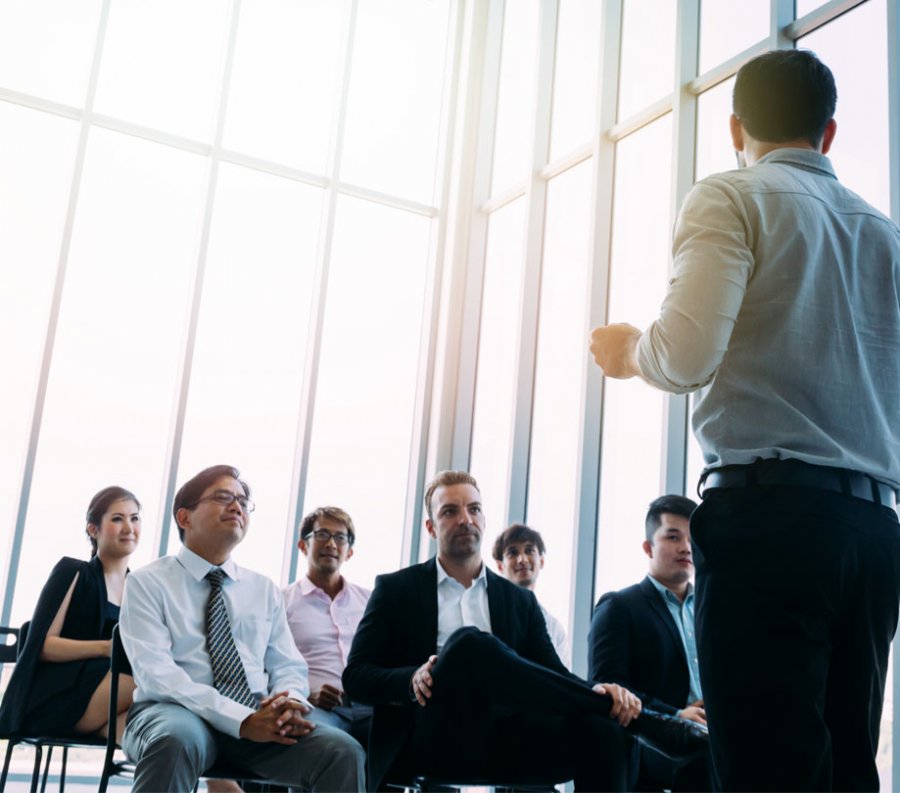 Anvil announced a major extension of its powerful web app development environment, which makes it simple for Python developers to quickly design, build and ship web apps in minutes.

By making its runtime engine open source, any of the 8 million developers worldwide who know the Python language can now choose to deploy their apps on their own machines, or on specialized Internet of Things (IoT) devices, as well as within their employer’s or Anvil’s clouds.

Traditional ways of developing web apps require knowledge of multiple languages and frameworks, creating a complex ecosystem that shuts out many programmers and slows down development. Anvil removes these bottlenecks, enabling any developer who knows Python to create web apps using its integrated development environment.

“Anvil’s goal is to fix web development, by making it easier and faster for the world’s growing base of Python developers to create web apps,” said Meredydd Luff, Anvil’s CEO and Co-founder. “By extending our platform and embracing open source, we’re enabling developers to create their own apps in the Anvil Editor, export them and run them anywhere on their own hardware with our new App Server. This gives developers even more choice and control. It also enables apps to run without needing an internet connection, making it ideal for IoT applications, remote locations or offline enterprise deployments.”

Anvil’s speed and flexibility are on show as developers and organizations around the world use it to respond to the COVID-19 pandemic, including:

“When the CARES Act was passed, we needed to help our clients access relief - fast. Using Anvil, we were able to deploy an all-new, secure web-based process for coordinating applicants and lenders incredibly quickly,” said Todd Bernhardt, Partner, Baker Tilly. “We opened it to clients on the 2nd of April: that's less than six days after the law was signed, and just four business days after we started development. Deploying applications with Anvil is as fast as any alternative we have tried.”

Anvil’s development environment combines coding simplicity with powerful performance, allowing the creation of full stack web apps in minutes – bringing the power and speed of classic RAD tools like Visual Basic to the modern web. Previously, developers using Anvil could create and run their web apps hosted in Anvil’s cloud, or in their employer’s private cloud. The new open source App Server allows them to export an app and run it anywhere, without relying on the Anvil cloud or any internet connection.