Next
Brittany Hainzinger
8/22/2019 8:50:13 AM
8/22/2019 8:50:13 AM
Advertisers are ditching the open market report from PubMatic says
Pubmatic, Mobile Apps,Mobile Advertisers
https://appdevelopermagazine.com/images/news_images/Advertisers-are-ditching-the-open-market-report-from-PubMatic-says-App-Developer-Magazine_7yddyd9r.jpg 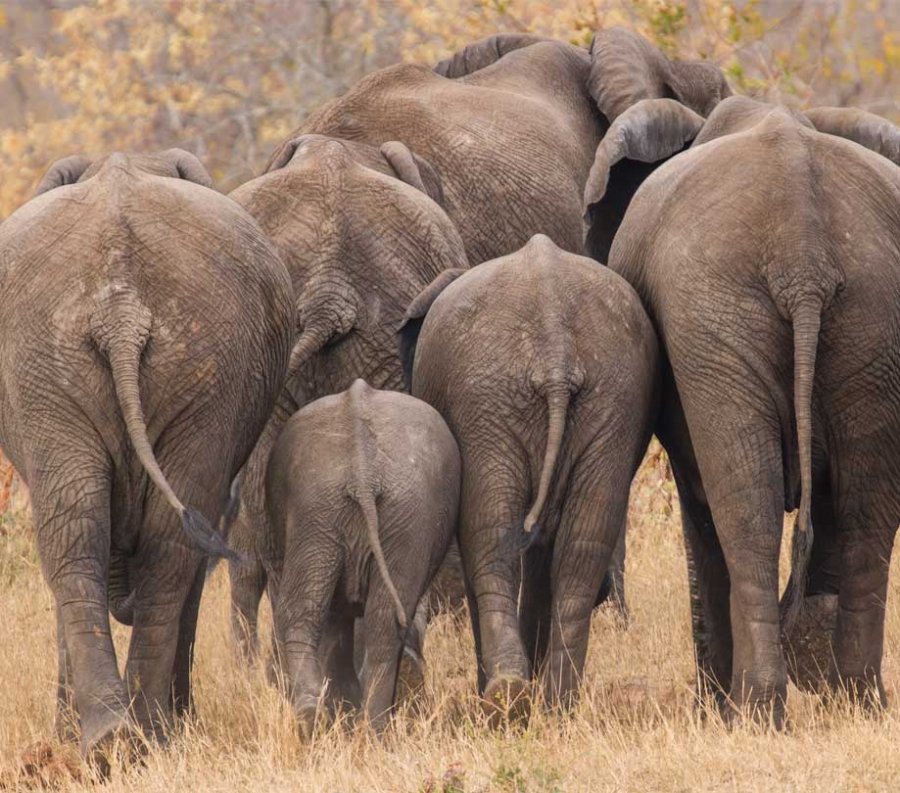 Advertisers are ditching the open market report from PubMatic says

In-App PMPs take center stage in programmatic media buying - Amid fraud concerns last year, advertisers are moving from the open market to PMPs and advertisers are on track to spend $27 billion in digital display spending in 2020, and over half of which will be through PMPs.

Video fuels in-app spending during political events - Nine million US households tuned in digitally to livestream the first Democratic debate in June 2019, with an additional 14 million video views across platforms.

Based on PubMatic’s findings, in-app inventory has seen significant changes as for the first time iOS has emerged as the leading in-app operating system, while APAC has surpassed EMEA as the second largest region for in-app ad impressions in Q2 2019. iOS’ share now exceeds 50% of worldwide mobile in-app impressions in Q2 2019, up from one-third the year prior; overall, shares grew in all regions globally, even in APAC where Android remains dominant. Significantly, APAC now accounts for over a quarter of the global inventory.

“After mobile inventory quality setbacks with fraud last year, the industry is evolving to increasingly leverage PMPs to safeguard transactions over open RTB’s and will be the dominant approach to buying programmatic advertising as soon as next year,” shared Paulina Klimenko, SVP, Corporate Development and GM, Mobile at PubMatic. “The entire industry is coming together to address in-app quality concerns and we’ve already seen steady growth in adoption rates, by about 12% of the top 1000 industry apps publishing app-ads.txt files as of mid-July 2019.”

The impressive growth in PMPs has benefited greatly by advertisers’ in-app video spend during the early stages of the 2020 political landscape. While it is normal for advertising activity to pick up at the end of the quarter, the spike for the news vertical exceeded that of the industry as a whole, which experienced a 27% boost during the final week of Q2, coinciding with the first round of the Democratic primary debates.