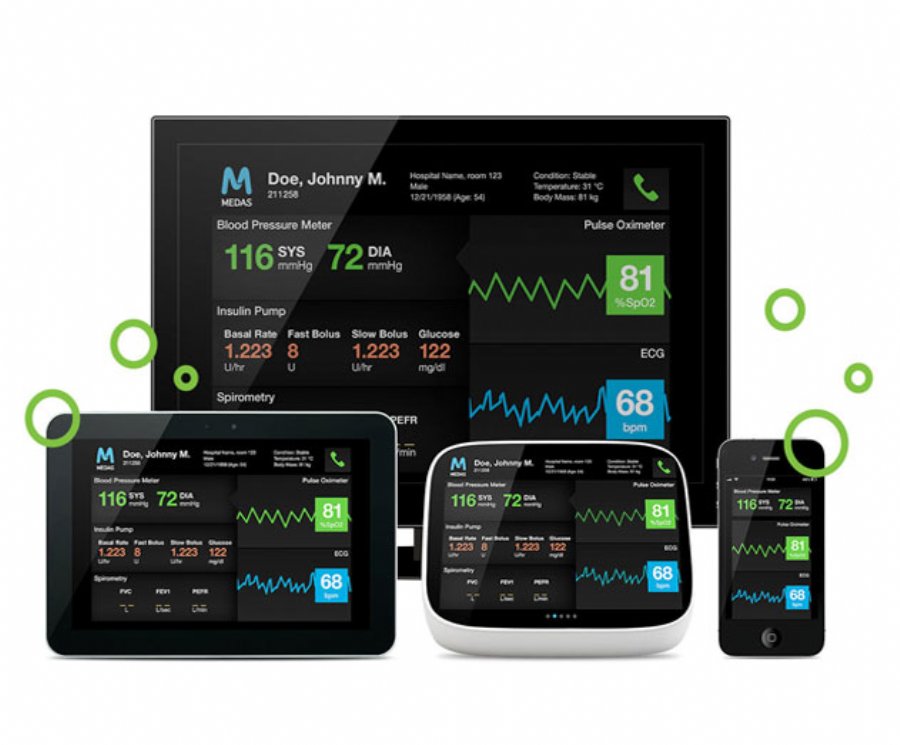 
10,703
Qt has released Qt 5.5, the latest version of its cross-platform application and user interface (UI) development framework. Qt offers a C++ based framework of libraries and tools that enables the development of interactive and cross-platform applications and devices. This latest version extends support for multimedia and graphics creation with 3D capabilities as well as boosting multi-screen and IoT development features.
One of the most significant aspects of the latest version Qt 5.5 is the introduction of preliminary support for Windows 10 with full support to come with a subsequent Qt 5.5.x patch release after the final Windows 10 is released. With Qt 5.5, users can reuse existing Qt code to build and run on Windows 10. With a continued focus on desktop development, Qt 5.5 also supports Red Hat Enterprise Linux 6.6 and will include a pre-built version of Qt for this platform.
This latest release also includes features such as Bluetooth Low Energy (Bluetooth Smart) which can be beneficial for IoT (Internet of Things) deployments for communicating with smart sensors, wearables and other BLE-enabled peripherals. In addition, a new version of the integrated development environment, Qt Creator 3.4, enables more code and design productivity.
Qt 5.5 includes two new modules to make the use of 3D elements quicker and easier. Qt Canvas 3D provides a WebGL-like API that can be eimplemented using the Qt Quick UI tool for loading and displaying 3D content. The Qt 3D 2.0 module, which is included as a technology preview, provides both C++ and QML APIs to simplify the integration of 3D content with Qt applications.
The handling of real-time camera feeds and video processing has also been enhanced, benefiting applications involving machine vision and image processing. The Qt Multimedia module has a number of improvements including a new video filtering feature that allows the integration of frameworks such as OpenCL and CUDA with VideoOutput elements. On Linux platforms, gstreamer 1.0 is now used as a default backend. Qt Quick Controls has seen its underlying QML engine significantly enhanced and a TreeView control has been added to complete the set of controls required for building desktop applications.
Qt 5.5 introduces a Qt Location module as a technology preview, adding mapping, geocoding, routing and places support. In conjunction with the existing Qt Positioning API, Qt Location provides everything needed to create location-aware applications. It can make use of a variety of map data providers including Nokia Here, Mapbox and Openstreetmap.
With Qt 5.5, Qt WebEngine, the cross-platform browser engine based on the Google Chrome open source project, has been updated to Chromium version 40. A number of new APIs have been added for managing downloading of files, controlling cache, cookies and settings. Qt WebEngine replaces the Qt WebKit module, and although it is still available in Qt 5.5, it is strongly recommended to use the new Qt WebEngine module to develop any new functionality.