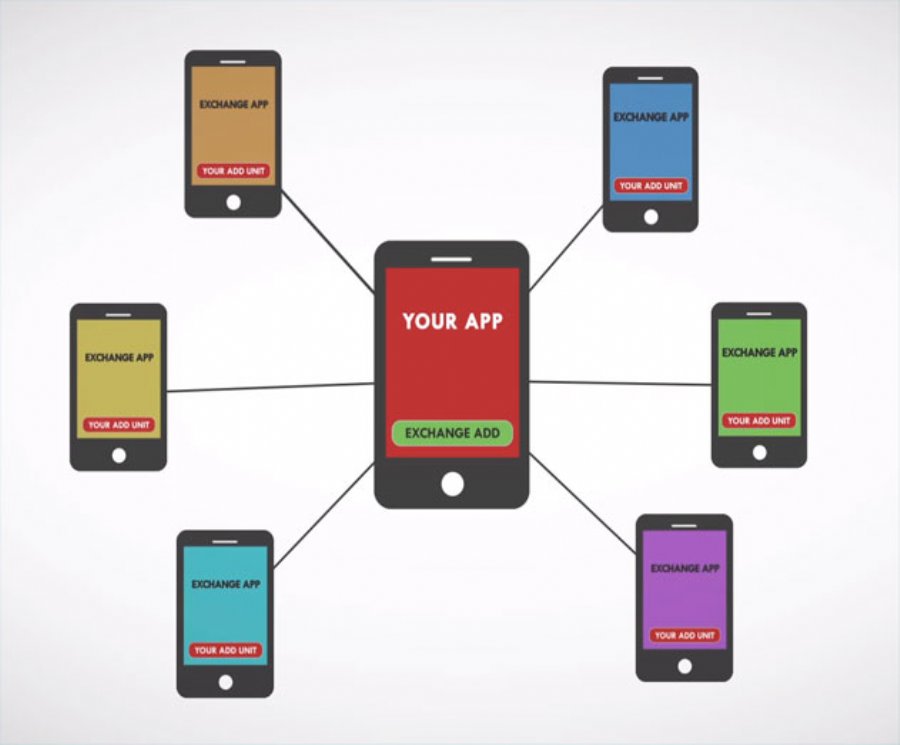 Promote Your App for Free With Tappx Cross Promotion

Tappx is a Cross-Promotion Platform, 100% transparent and it is made for developers

Tappx, the international exchange community to promote the apps for free is now available to apps in English. Tappx offers a fair exchange because every impression has an egalitarian value and gives the developers a chance to take control of their own cross-promotion campaigns. Tappx is a community of developers and promotion is made between their apps in order to get free promotion. In just one month more than 1 million of impressions have been exchanged apps from 24 countries that can be promoted in 100 countries.
Free and fair exchange: from developers to developers
Tappx is based on a free and fair promotion exchange and it has been designed by Daniel Reina and Antonio Hervás, Spanish computer engineers who explain the benefits of the community: “Some promotional campaigns are expensive and developers do not get a 100% fill rate. In consequence, if they want to hold advertising, it may not be worth it.  In Tappx Community, every ad has the same value as another and developers will get a 100% fill rate.  Every time an app shows one impression, it will be showed from another member of the community. Cross-promotion is free and developers can afford a promotional campaign by showing the ads of other members in Tappx community.”
Tappix is a "virtual coin" of exchange in the community. Each banner the app shows, it will generate a Tappix and an interstitial generates three Tappix.
1.000 ad impressions at the beginning
Signing up Tappx is easy and it only takes a minute. Developers can register their apps integrating the SDK that the platform gives them that it is just 5 lines of code. Once registered, developers will get 1.000 ad impressions in the apps of the community. They can publish the app in the market, plan their campaign and start exchanging impressions with the apps of Tappx community.  Developers can manage their campaigns easily from the dashboard: they can make changes, add a new app or whatever they want
There is no limit of apps each developer can show. They can sign up every app they want, just following the same process. Tappx is compatible with another ad networks and developers can also choose the ad they want to show whether their Ad Network or the Cross-Promotion Platform, Tappx. They can even make it by a percentage.
Cooperation between developers
The Tappx Community makes connections between app developers easier and more transparent.  As Daniel Reina explains: “When developers remove middleman, they gain the most revenue from the banners of their app. This is a cross-promotion platform which benefits everybody in same conditions. This is not only a professional ad exchange platform, but also a talented community of developers!"
Tappx is available on Android and iOS and it is promoted by a team led by Daniel Reina and Antonio Hervás, app developers who launched Surfpricer , the international app that sums up more than 200.000 downloads.
Follow Tappx on Twitter: @tappx_com