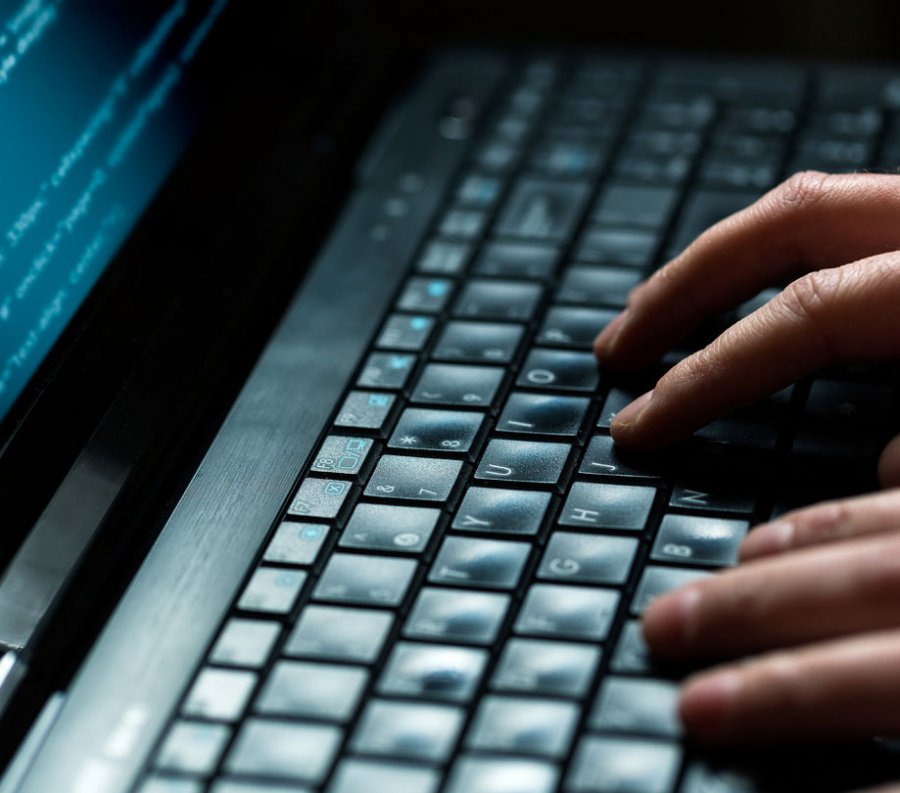 Blockstack has announced the release of Clarity, a new smart-contracting language that reduces the chance of bugs.

Blockstack PBC has released the first preview for its new smart contracting language, Clarity, ahead of its official launch later this year. The new language is designed to empower developers to create reliable smart contracts that reduce the risk of fatal flaws and bugs, which have resulted in well-publicized hacks and widespread damage, prior to launching applications.

While poorly designed smart contracts can exacerbate hard-to-debug problems, Blockstack’s Clarity is decidable, or “Turing incomplete,” meaning a developer can statically analyze what the code does prior to pushing it into production.

Aaron Blankstein, Engineering Partner, Blockstack PBC, said: “For developers using Clarity, what you see is what you get. The world has yet to discover the irreplaceable use case for smart contracts, but building a general purpose language that is optimized for creating powerful and reliable smart contracts will bring us one step closer. Putting hundreds of millions of dollars into contract code is something that deserves proper tooling, and developers – and their users – deserve better protection and an environment in which they can safely experiment.”

“In addition, it is our belief that reducing the risk of bugs before deployment can significantly reduce the risk of financial loss and user abandonment.”

When the DAO was hacked, it required a hard fork of the underlying chain to remedy the situation. If a decidable language like Clarity had been used instead, these types of bugs may have been avoidable. Solidity, the implementation language for the DAO, is an undecidable language, meaning it is impossible to determine exactly how a contract will behave without executing it.

Muneeb Ali, CEO, Blockstack PBC, said: “By combining predictable and reliable smart contracts with apps that put the user, not corporations, in control of their data, we can create a more healthy relationship between developers and users, where developers can safely create and test out their ideas that are driven by real purpose – to enable and protect fundamental digital rights.  Clarity is an important addition to the Blockstack computing network, a privacy-centric ecosystem that is focused on building technology that can’t be evil.”

Developers can now engage with Clarity using the local test environment, with its official launch set for the end of 2019.