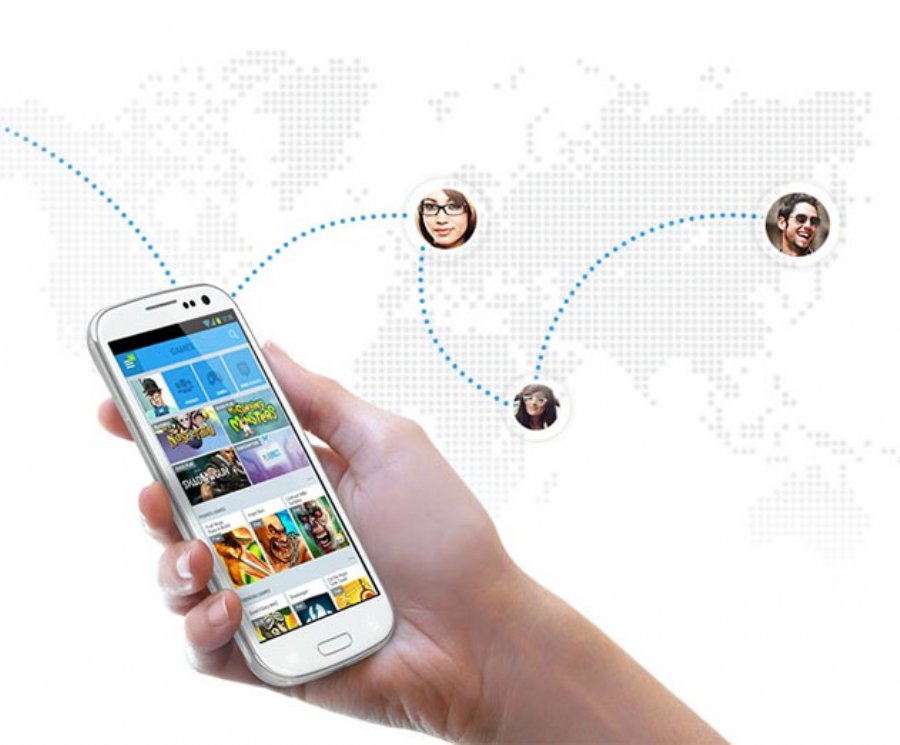 
12,054
PlayPhone has launched its newest game store, named PlayZone, targeting the Middle East mobile gaming market. The company says the new market will reach over 200 million smartphone owners in over 12 countries providing a new opportunity for mobile app developers to monetize apps through carrier billing.
PlayPhone specializes in working with mobile carriers to create social game platforms that app developers can monetize through carrier billing. To participate in the platform, developers should visit the PlayPhone developer portal, download the SDK, and then choose which regions to promote their apps.
In addition to the Middle East, developers can integrate the PlayPhone SDK once and publish Android, Unity and/or HTML5 games globally through the company’s carrier based games stores on Verizon, AT&T, Sprint, Boost Mobile, Virgin Mobile, Claro, VIVO, TIM, OI, Singtel, and Telkomsel. HTML5 game developers can publish their games on both PlayZone Android and iOS game stores.
Using the PlayPhone portal, developers can track game installs, sessions, DAU/MAU for games, earnings, new transactions and payouts. The platform provides the ability for developers to receive notifications as a game progresses through the various stages of publishing and monetization.
To simplify the regional pricing process, the system automatically converts existing price points for premium games and in-app products to a local currency equivalent. Developers make the final decision on price points for games and in-app products.
All PlayPhone game stores have a maximum allowed price for games and in-app products. In the event a game or in-app product exceed the maximum allowed price for the game store, it will be automatically marked as “Item Not Available” to the consumer.
However, developers can choose to set the price to a price point not exceeding the maximum allowed price.
More information about participating in the new PlayZone mobile gaming market is available on the PlayPhone website.