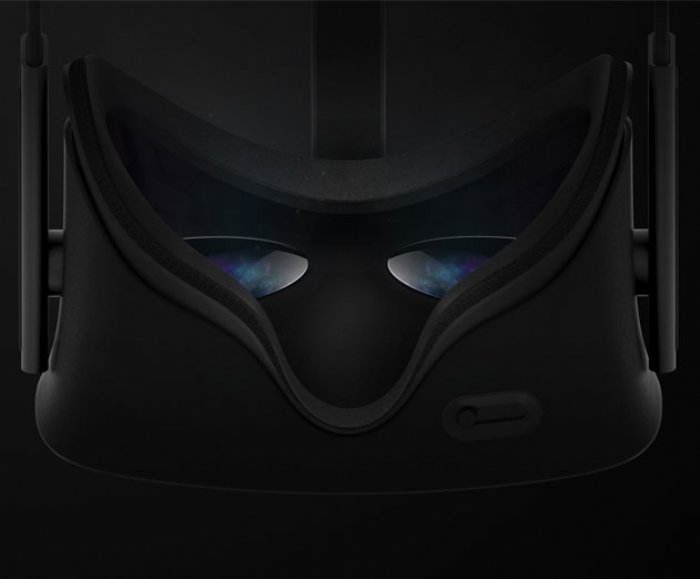 
11,200
Oculus Rift has announced that it will be shipping to consumers in Q1 2016, with pre-orders coming later this year. The company plans to be the first true virtual reality platform that delivers compelling content, a full ecosystem, and fully-integrated hardware/software tech stack designed specifically for virtual reality.
The company says that the next several weeks they will also be revealing the details around hardware, software, input, and many of the unannounced made-for-VR games and experiences.
Developers interested in building a Rift VR game or application can access a number of recently updated resources including a new Oculus Best Practices Guide, Getting Started Guide, and Unity Integration Guide.
Also updated is the Oculus Developer Guide, which discusses how to configure and use the Oculus SDK – the core of the which is made up of source code and binary libraries. The Oculus SDK Guide also includes documentation, samples, and tools to help developers get started.