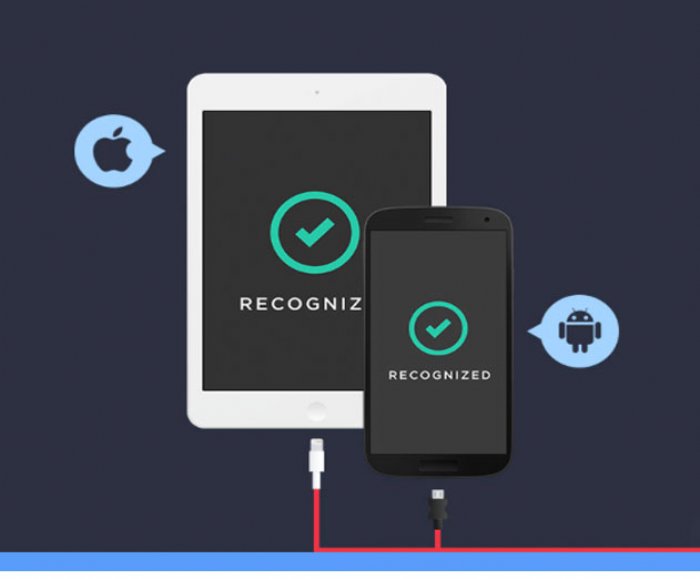 The mobile application security testing suite speeds up the process of identifying vulnerabilities and risks for third-party and custom mobile apps. The platform helps developers locate problems such as Heartbleed before they are deployed in a business environment or released to mobile app stores.

There are legitimate security concerns caused from the real threat of vulnerabilities or leaks in apps as hackers can exploit an apps coding issues to “unlock” apps and obtain access to corporate and personal data.

The NowSecure App Testing platform provides the ability to reveal if an app is storing a user’s name ID and password in an unsecure manner. It also can reveal an app which may not be identifying both parties in a financial transaction correctly, allowing for “man in the middle” attacks - when a hacker intercepts data in transit between a user’s app and the retailer.

To learn more about the platform visit the company website.