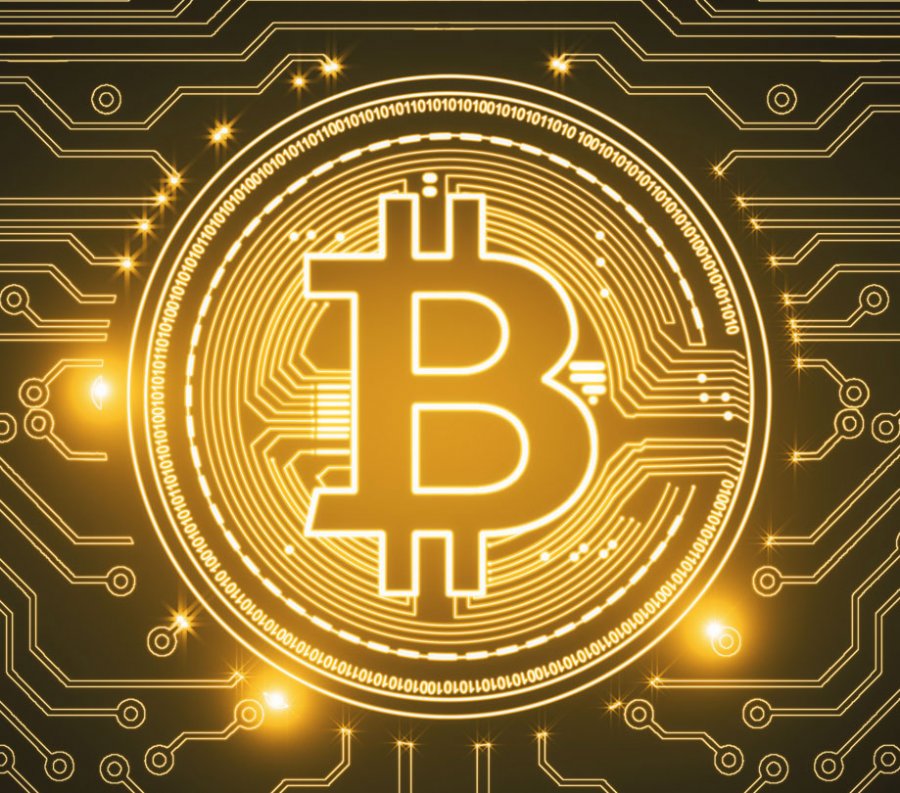 Nigel Green predicts that Bitcoin could reach all-time highs, that Bitcoin will continue to take off, other cryptocurrencies like Solana, Cardano, and Ether will also improve, a Bitcoin ETF could be approved in the future, and that it will be a great week for crypto investors.

Bitcoin could hit fresh all-time highs this week, which will bring upside to other cryptocurrencies, particularly those directly involved in fintech development.

This is the bullish prediction from Nigel Green, the CEO, and founder of deVere Group, one of the world’s largest independent financial advisory, asset management, and fintech organizations.

The ultra-bullish prediction comes as prices are on an upward trajectory and as Australia’s regulator, the ASIC, has become the latest watchdog to approve spot ETFs in the world’s two largest cryptocurrencies, Bitcoin and Ethereum.

Mr. Green comments: "It's taken a week or so longer than the Bitcoin bulls would’ve liked, but overnight on Sunday the world’s largest crypto took off again."

"Bitcoin will maintain its strength and is likely to shoot further this week, possibly hitting fresh all-time highs, as this current 'take off' generates further interest and momentum, attracting even more retail investors."

He continues: "In addition, Australia’s securities watchdog has followed other global regulators, by giving the green light to the highly anticipated spot exchange-traded funds (ETFs) in a move that has provided a framework for other countries to follow suit."

"This move, especially when other regulators do the same, which they will, will mean that not only more retail investors will pile in but, crucially, more institutional investors such as family offices, hedge funds, and real money asset managers will further increase their exposure into digital assets."

"They will bring with them unprecedented levels of capital and stability to the famously volatile crypto market. This will further drive prices skywards."

The deVere boss goes on to add that the U.S. Securities and Exchange Commission (SEC) would be the "tipping point" in regard to ETFs.

"I believe that the Wall Street’s top regulator will eventually approve a spot Bitcoin ETF."

"A U.S.based spot Bitcoin ETF would give the sector an unseen level of legitimacy and act as the ultimate tipping point for the market as it will allow corporates to buy and sell quickly and have direct exposure to the crypto itself, unlike with a futures-based ETF."

As Bitcoin moves towards fresh all-time highs, other cryptos can also be expected to move to the upside, says Nigel Green. His observation follows Solana and Ether both hitting record highs last week.

"Bitcoin’s gravitational pull on other digital assets will show itself again this week, pulling up other major cryptocurrencies as it maintains its own strength."

"Bitcoin is just the start of the fintech revolution which is redefining and reshaping the way that all financial services are delivered."

He concludes: "This is going to be another good week for crypto investors as interest and demand, as well as regulatory recognition, take flight again."