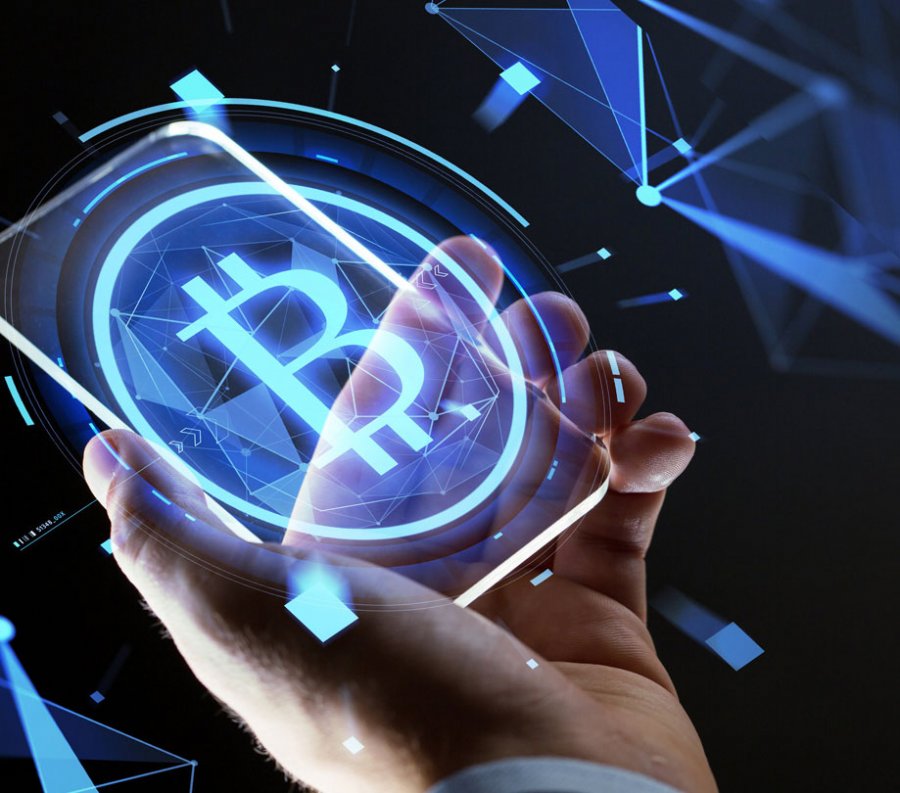 Bitcoin ETF trading was approved by the SEC, and experts are predicting that Bitcoin prices could reach $80k by the end of the year, and that this substantial achievement will not directly impact the supply shock mechanics that Bitcoin is well known for.

Bitcoin is holding above $60k following the signaled approval of a futures ETF from ProShares, but whether it touches the fabled $100k this year will depend on the next few days. If it can hold $60k and even push through the all-time high of $64,804 achieved in April this week, we may see a big Christmas present for Bitcoin investors.

With the ETF approval assumed by many to be locked in already, price speculation amongst crypto and traditional investors alike has seen some astronomical price targets. If we turn to historical data points, the approval of the first Gold-based ETF in 2004 preceded an unprecedented rally in the underlying commodity, topping out at a 5x increase in price. Comparative performance in Bitcoin could see the asset rocket past the $300,000 level.

Approval of the ProShares ETF would no doubt open the flood gates to the listing of outstanding Bitcoin ETFs awaiting approval in the backlog. A total of 19 other institutions are on the roadmap to get the nod forward, including big names such as Galaxy Digital, Valkyrie, and VanEck, who have expressed a desire to enter the race with their own product offering.

But are all ETFs created equal? If you ask Raoul Pal, likely not.

The legendary hedge fund manager and investor have spoken out about the contradicting behavior from the SEC in allowing a futures contract ETF (where physical ownership of the underlying asset does not take place) in lieu of a Bitcoin spot-based fund. He took to social media recently with the following quote:

"If the #SEC really cared about looking after investors, they wouldn't allow these futures contract versions."

Pals perspective analyzes the benefits a futures ETF creates for large hedge fund investors to essentially extract value from the market using a form of investing known as "basis trading", in which large institutions look to extract the differential in prices between future-dated products and the underlying asset value at settlement date.

Whilst a Bitcoin Futures ETF is a substantial achievement in acknowledging the legitimacy of the growing asset class, it is important to note that within these types of ETFs an actual bitcoin is neither bought nor sold during the execution of the trade and therefore has no direct impact on the supply shock mechanics bitcoin is so famously programmed to achieve through its scarcity model.

With this said, all eyes are locked on ProShares for the long-awaited debut of a legitimized Bitcoin ETF product. Analysts predict that with the approval of a futures Bitcoin ETF, a spot-settled ETF isn’t far around the corner. 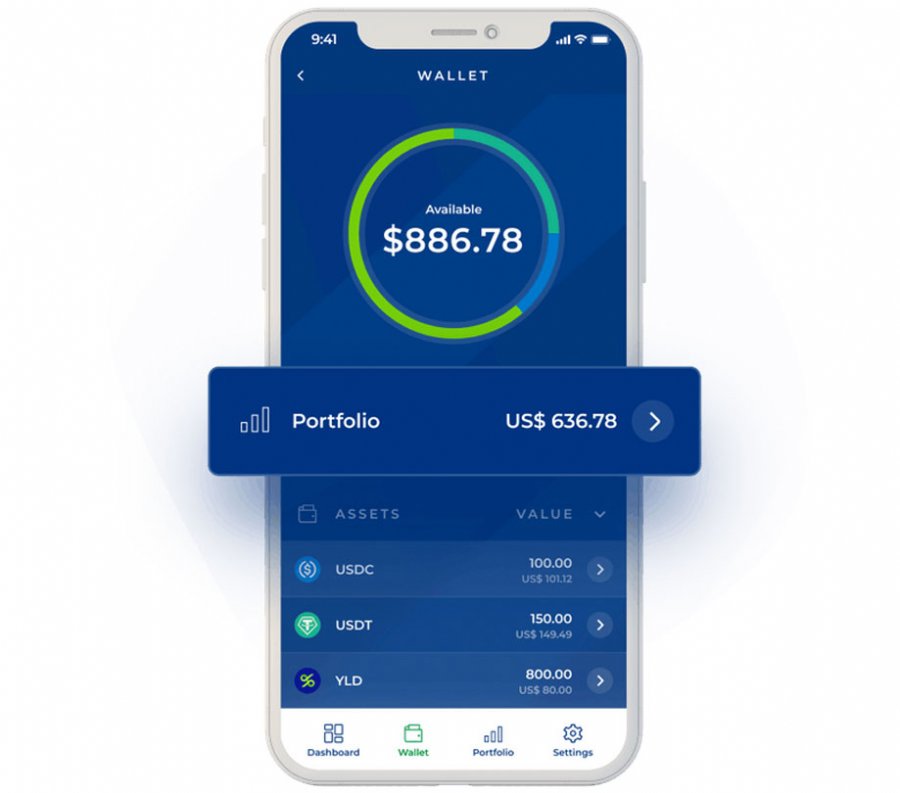 With all the focus on the SEC approval of Bitcoin ETFs on Friday, this created quite a stir in both traditional and digital asset markets, and the week saw US equities finishing largely higher, due to a strong retail sales report and a constructive risk-on environment.

From here, it’s easy to argue a Q4 new high for BTC. This SEC approval could also create a local top in prices much like the Coinbase IPO and when BTC Futures debuted on the CME, as people had generally bought into the news ahead of the decision and look to take profits off the table once announced.

Ultimately, more ETFs on crypto assets will cause greater flows into the asset class driving prices higher if demand isn’t met with existing supply, so it’s tough to make a call on the short-term direction over the quarter. Most interesting is the growth in spot-futures arbitrage on CME, driving perpetual futures funding rates higher.

For Q4 there is a real chance we can see $80k for Bitcoin and perhaps higher as we head into the end of the year, however, the whales are in the driving seat to an almost unprecedented degree, with the mean to median transaction size ratio is at its highest level since 2013.