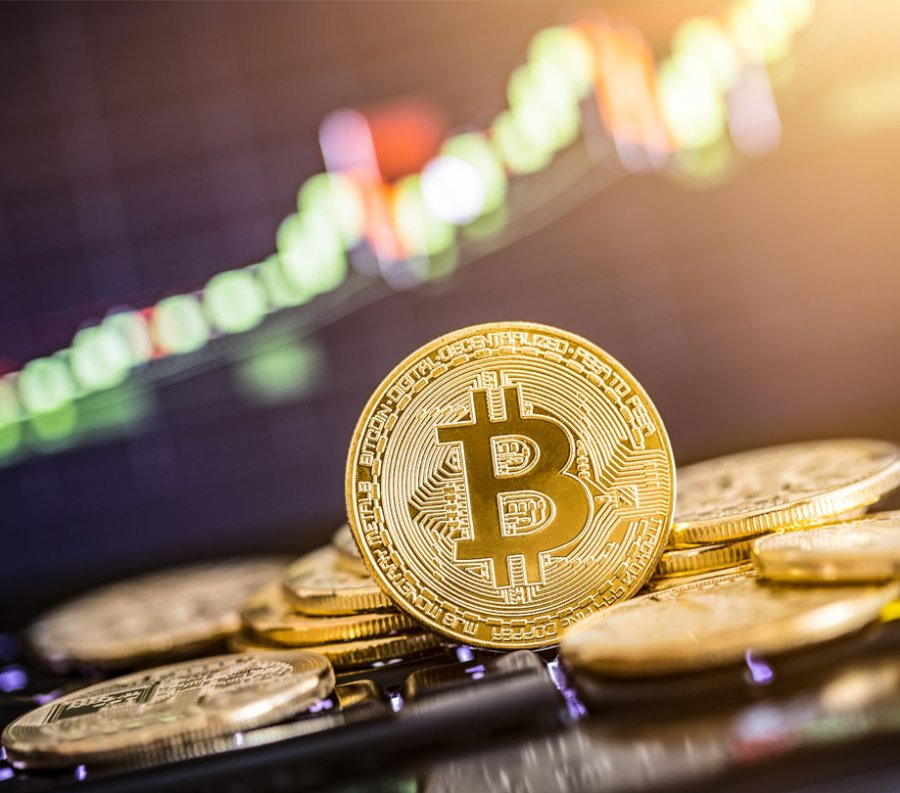 Bitcoin officially hit an all-time high of $60,000 and is expected to continue growing in the coming months.

With Bitcoin hitting a record high over the weekend, topping $60k for the first time, please find the below commentary from Jesse Cohen, senior analyst at Investing.com

"It’s been a blockbuster year so far for Bitcoin, whose gains have left other assets in the dust. Bitcoin has seen its price more than double already through the first three months of the year thanks to growing acceptance and soaring demand from some of the world's biggest companies.

"We expect strong institutional demand to continue in months ahead, eventually driving Bitcoin prices to above the $100,000-level, with prices peaking at around the $250K mark by July.

"However, as Bitcoin moves into the mainstream and captures greater attention, it will likely draw further scrutiny from regulators in the United States and Asia. Incoming Treasury Secretary Janet Yellen in the past has warned investors over Bitcoin during her time as Fed Chair, calling it a highly speculative asset and not a stable store of value.

"Indeed, the potential for more scrutiny and tighter regulation remains the biggest headwind for Bitcoin in the future."