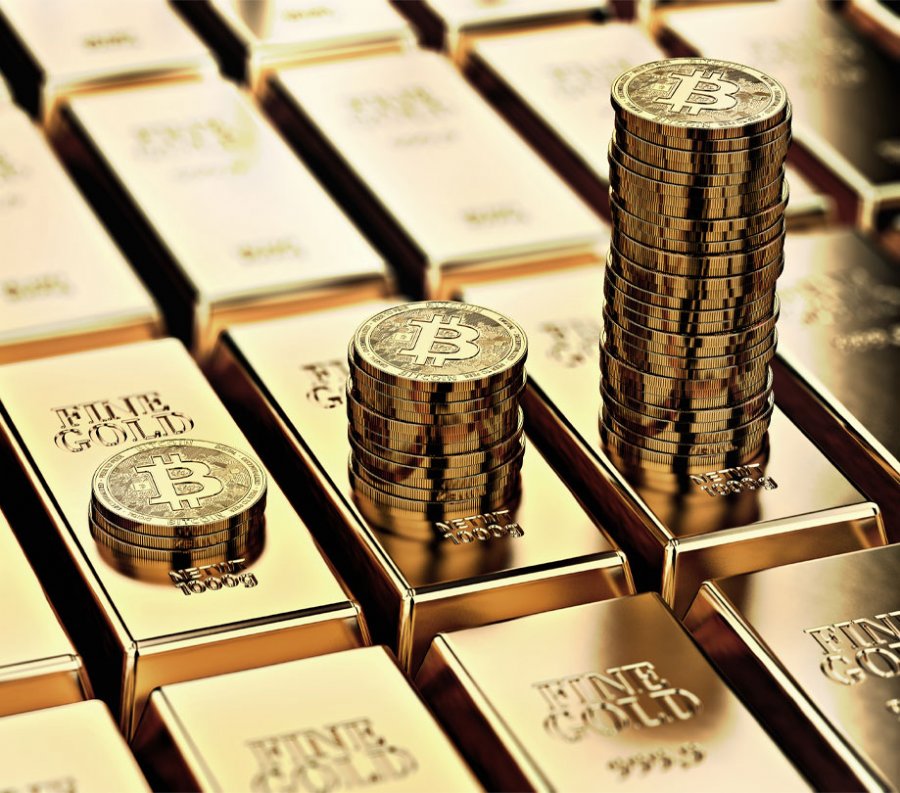 Bitcoin to hit an all time high

Nigel Green, founder of deVere Group, predicts Bitcoin will rise to $60k following the passing of the $1.9 trillion stimulus bill.

The Bitcoin price is likely to hit an all-time high of $60,000 this week as the U.S. House of Representatives is expected to pass Democrats’ $1.9 trillion stimulus bill this week.

The forecast from Nigel Green, the chief executive and founder of deVere Group, comes as the cryptocurrency hit a market capitalization of $1 trillion Tuesday, as prices reached $54,900 on the deVere Crypto exchange app – which comes just short of February’s $58,000 all-time high.

Mr Green says: “The price of Bitcoin, the world’s most dominant cryptocurrency by market cap, is climbing again this week following its impressive bull run earlier this year.

“It’s already closing in on its record high hit in February and I believe that we can expect it to surpass this - likely reaching $60,000 - this week.

“The recent surge is largely due to the U.S. Democratic leaders aiming to get the legislation on the $1.9 trillion stimulus package through the House as soon as Tuesday, if not Wednesday.”

The stimulus package will be a considerable driver for the price of Bitcoin for three reasons, according to the deVere CEO.

“There’s a risk of a debasement of the dollar, the world’s reserve currency, from such an enormous stimulus package.  Bitcoin, of course, cannot simply be printed. Indeed, it is living up to its reputation as ‘digital gold.’ Like the safe-haven precious metal, it’s widely accepted as being a store of value, a medium of exchange, and is valued for its scarcity.

“There’s also some concern that the relief plan will trigger longer-term inflation.

“In addition, others have suggested stimulus checks could be used by recipients to invest in cryptocurrencies for the first time or expand their existing crypto portfolios.”

Other contributory factors toward Bitcoin’s new rally include growing interest from institutional investors.

This week, PayPal, the payments giant, confirmed that it is to acquire Curv, the cryptocurrency security firm.

It follows their decision last year to allow customers to buy, sell and hold Bitcoin and as Wall Street giants explore Bitcoin and crypto asset custody.

Mr Green concludes: “This week is set to be one to remember for all the right reasons for Bitcoin holders.”