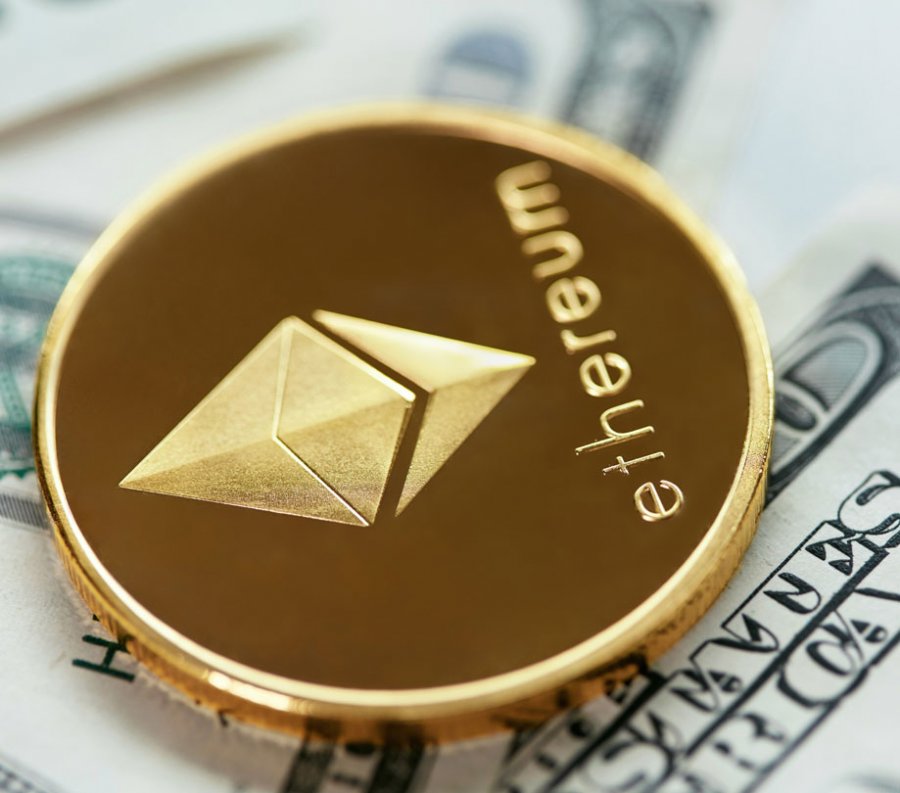 Nigel Green, chief executive and founder of deVere Group, predicts Ethereum will break over $5000 in the next week.

The Ethereum price is likely to hit $5,000 over the next seven days as the cryptocurrency reaches new all-time highs, predicts the CEO of deVere, Nigel Green.

The bullish prediction from Nigel Green, chief executive and founder of deVere Group, comes as Ether, the token transacted on the Ethereum blockchain, and the world’s second largest cryptocurrency after Bitcoin smashed past $3,000 on Monday for the first time.

Mr Green says: “Ether is up more than 300% for the year so far, which is far greater than the 95% jump in the headline-grabbing Bitcoin.

“Ether is one of the main beneficiaries in the wider explosion in the cryptocurrency market. The boom over recent months has been fuelled by soaring interest from major institutional investors and growing recognition that borderless digital currencies are the future of money.

“This momentum is likely to build further in the near-term and I believe Ether will hit $5,000 within seven days.”

Besides benefitting from the broadening acceptance of cryptocurrencies, the deVere CEO says that Ether is currently “brilliantly positioned” to dramatically increase its market share.

He explains: “We’re about to see the global shift towards DeFi, or decentralized finance, move up several gears. DeFi relates to transactions outside traditional systems and for which the Ethereum blockchain is an integral part.

“In addition, there’s a growing trend for NFTs (non-fungible tokens), especially digital art, which are typically bought and sold in Ether.”

Last month, Christie’s, the auction house, sold “Everydays – The First 5000 Days,” a digital artwork in JPEG form by an artist known as Beeple, for $69.3 million – which is the third most expensive artwork ever sold by a living artist.

Mr Green says: “Ether can be expected to significantly dent Bitcoin’s market dominance over the next year and beyond.

“Compared to its bigger rival, Ethereum is more scalable, offers more uses and solutions, such as smart contracts which are already used across many sectors, and is backed with superior blockchain technology.”

“Ethereum is already years ahead of Bitcoin in everything but price and fame.  There’s a real sense that 2021 is the year for Ether. Its time has come.”