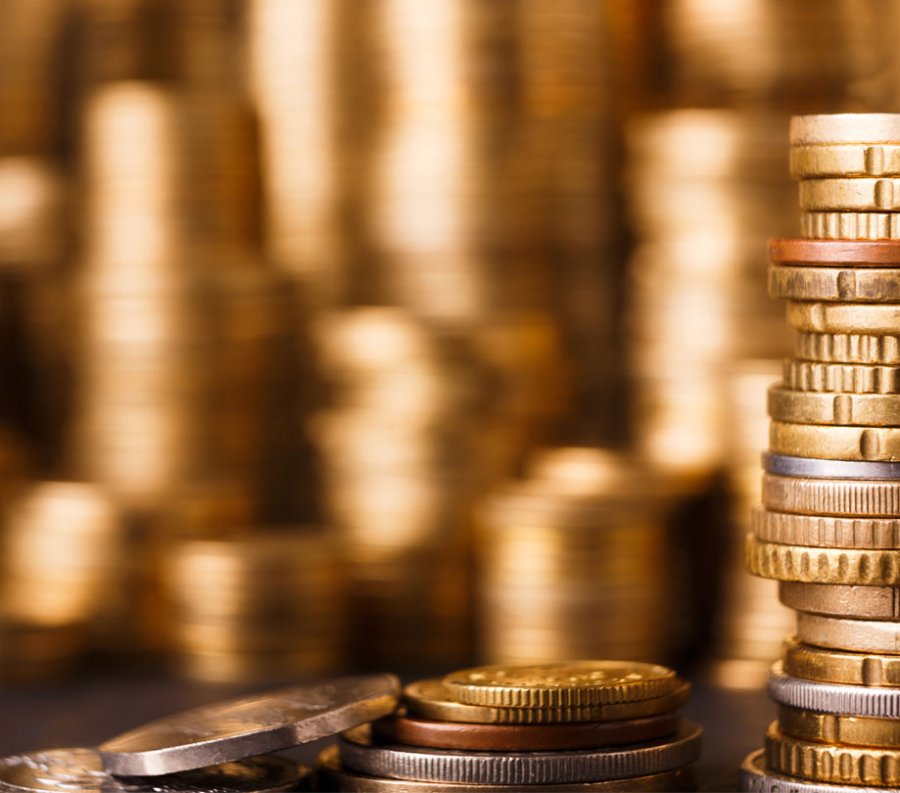 Nigel Green, CEO and founder of deVere Group, predicts Cardano's recent full decentralization will fuel its appeal and price setting it up to take on rivals such as Bitcoin and Ethereum.

Cardano’s recent full decentralization will fuel its appeal and price, better positioning it to take on rivals Bitcoin and Ethereum in the booming cryptocurrency market, predicts the CEO of one of the world’s largest independent financial advisory and fintech organizations.

Mr Green says: “The price of Cardano has exploded over the last few months – up around 600% since the beginning of the year, recently making it the third largest cryptocurrency by market capitalization after Bitcoin and Ethereum.

“But now Cardano has come of age by becoming fully decentralized - meaning its parent company has handed control of the blockchain over to the community - we can expect it to attract more investors which will, of course, drive its price on an upward trajectory.”

He continues: “This milestone will help Cardano better position itself to challenge major rivals in the cryptoverse.

“Cardano is likely to be a challenger to Ethereum as not only can it be used as currency, but its blockchain – the tech on which it runs – can also be used to build smart contracts, protocols and decentralized applications. Plus, it is said to be significantly more scalable than Ethereum.”

Mr Green goes on to say: “It will also pose a challenge to the all-mighty Bitcoin.  This is because those who invest in digital assets already or are planning to do so, know that one of the secrets of successful investing is diversification.

“Therefore, these investors will want their cryptocurrencies diversified too and this is ultimately likely to eat into Bitcoin’s market share.”

At the time, Nigel Green noted: “The addition underscores our commitment to continually reviewing and expanding our cryptocurrency offering in order to give users of the exchange access to the opportunities and rewards of digital currencies.”

The deVere CEO concludes: “This landmark moment in Cardano’s development journey will further galvanize its position as a rising star in the crypto market.

“I wouldn’t be surprised if some celebrity investors soon publicly express their support on social media for Cardano as they have recently done with other cryptocurrencies.”