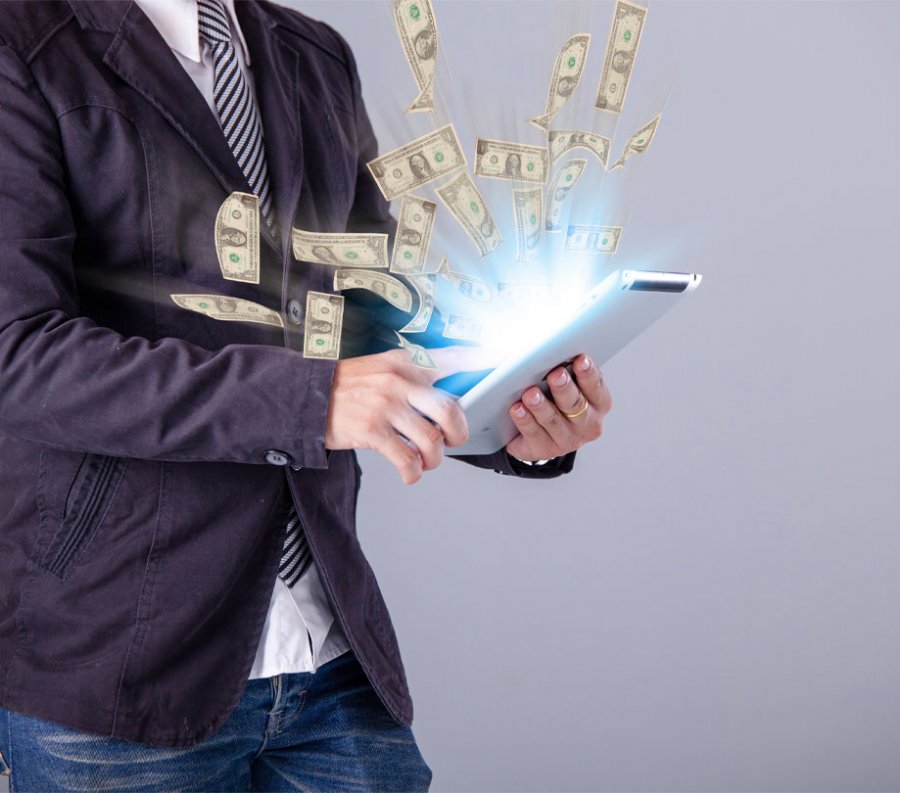 Boson Protocol has closed the last round before its public sale, raising a total of $10m between all rounds to enable a decentralized commerce ecosystem.

Boson Protocol announced it has successfully closed the last round before its public sale, raising a total of $10m between all rounds. The presale round demonstrates continued support from existing investors, combined with new backers. The presale was 40x oversubscribed, showing strong interest for the project.

These funding rounds enable Boson Protocol to continue developing its public infrastructure and a set of composable dCommerce SDKs that will allow developers to build the future of commerce, allowing people, companies, and machines to transact in a decentralized manner, with minimised arbitration, cost, and friction.

Boson's vision is to create a commerce bridge between the metaverse and the universe, which enables smart contracts to connect to real-world commerce and its data. The funds raised will drive the next phase of Boson’s growth and will be primarily used to grow the technical and product teams, further develop the prototype pilots for launch partners, and continue to accelerate  the development of its ecosystem, through grants channeled by the dCommerce DAO.

Commenting, Justin Banon, CEO and Co-Founder of Boson Protocol, said, “This funding round will fuel the next chapter of the Boson Protocol story — a story I am proud to be a part of as we work to reshape the future of commerce. Our vision is to create a more decentralized, open, and fairer future. This can only be achieved by facilitating the development of a stack of specialist applications to disrupt, demonopolise, and democratise commerce. This decentralized approach to e-Commerce will allow parties to engage in online commercial activity in a trustless, safe, and equitable environment, while allowing for the minimisation of value capture by centralised entities.”

Jamie Burke, CEO of Outlier Ventures, said, “Boson Protocol is to dCommerce what stablecoins were to the DeFi stack — the catalyst for an ecosystem of highly specialised, yet complementary and composable protocols. Decentralized commerce is set to be the next big thing, and the potential for a project that can adequately bridge the gap between blockchain technology and real world asset transfer is enormous — Boson is that project.”

Established in 2019, Boson Protocol is focused on making decentralized autonomous commerce a reality. The company is developing the infrastructure to unlock two global value pools: a decentralized network for coordinating commerce transactions with minimised arbitration and an equitable Web3 marketplace for commerce data. Once live, Boson’s solution will enable users to exchange digital assets for real-world items, without the need for monopolistic intermediaries who capture value and hoard on customer data.

It’s been a busy start to 2021 for the Boson team who have made a number of significant announcements, most recently joining forces with Crucible Network in a partnership that enables players to purchase real-world items with rewards and prizes earned in game.