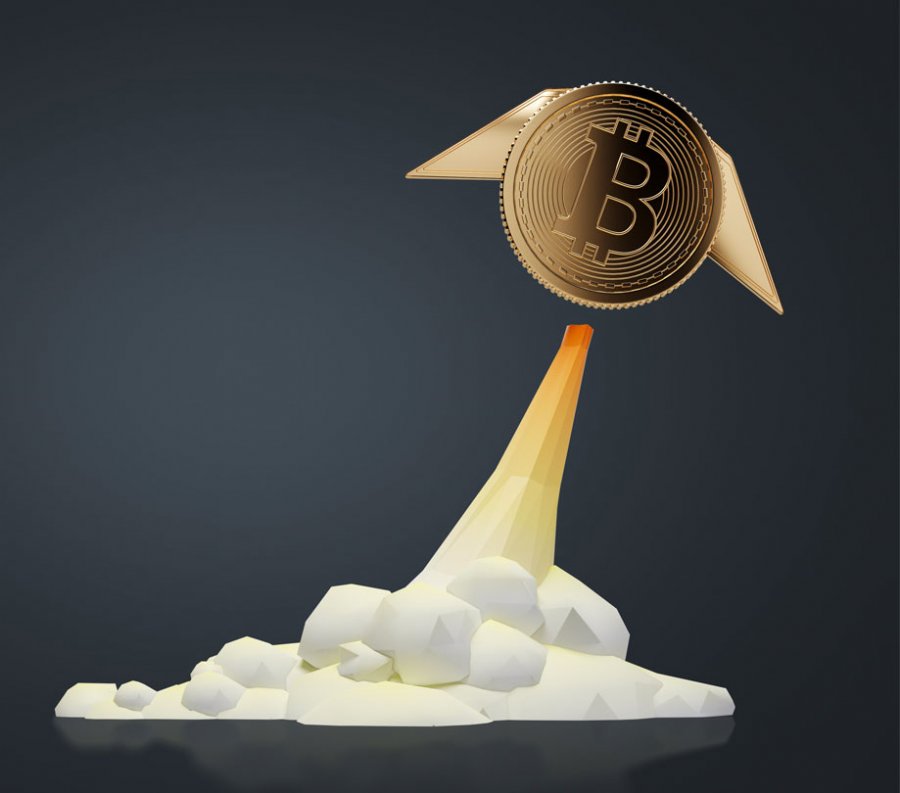 Nigel Green, CEO of the deVere Group, shares his Bitcoin price prediction that Bitcoin and other major cryptocurrencies will jump this week after the central banks' interest rates rising announcements.

Bitcoin and other major cryptocurrencies are likely to jump this week on central banks' interest rates announcements, predicts the CEO of one of the world's largest independent financial advisory, asset management, and fintech organizations.

The prediction from Nigel Green, the game-changing CEO and founder of deVere Group, which launched the deVere Crypto app four years ago, comes as the U.S. Federal Reserve, the Bank of England, the Central Bank of Norway, and the Reserve Bank of Australia, are all reviewing interest rate policy this week.

Mr. Green says: "Market watchers will be all eyes on central banks as they look for further hints on asset-buying tapering as global inflation ramps up."

"The Fed is expected to announce a taper, the Bank of England an interest rate rise, Norway likely to hint about its second-rate hike of the year, and the Reserve Bank of Australia could shift its guidance after last week letting its 3-year bond yield surge through the targeted 0.1%."

He continues: "There's a growing consensus that we're going to get tightening a lot quicker than markets had previously anticipated."

"This climate will boost Bitcoin and other cryptocurrencies as with their provable limited supply cap, they are an intrinsically deflationary asset class."

"The mounting concerns over inflation causing Bitcoin to appear more attractive as a hedge, also comes at the time as inflows from institutional investors continue to increase, bringing with them capital and expertise, and as providers continue to meet ongoing demand with new Bitcoin-related investment products."

Mr. Green adds: "In addition, the U.S. Federal Reserve saying it has no intention of banning cryptocurrencies is not going unnoticed by both retail and institutional investors."

"That said, it's highly probable that other cryptocurrencies will have more stringent regulatory oversight, yet Bitcoin could be viewed differently by authorities partly due to its gold-like status."

In July, the deVere boss successfully predicted that Bitcoin would hit fresh all-time highs this year, which came to pass last month. He has also said that should the current conditions be maintained, additional new highs could be reached before the end of 2021.

"Crypto investors will be eyeing the central banks this week amid a flurry of interest rate reviews. Prices can be expected to be positively impacted as Bitcoin and others are increasingly regarded as a hedge against inflationary pressures."