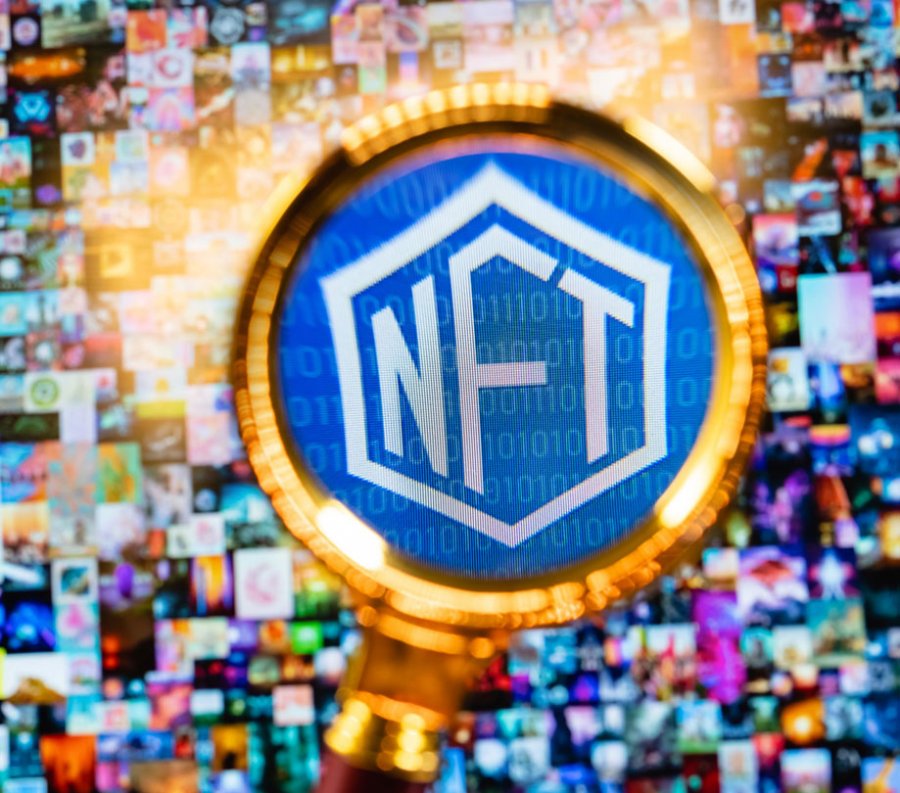 NFT searches increase on Google 100x in 12 months, interest in NFTs is growing worldwide, and the weekly trading volume of NFTs has increased a whopping 300% between April 2021 and May 2021.

Following a couple of relatively dormant months, the NFT market has sprung back to life and is hitting record after new record. Its resurgence has served to disprove multiple obituaries written for the space after it plummeted from its meteoric highs in early 2021.

Global Interest in NFTs Surges 426% in One Month

According to the research data analyzed and published by Wette.de, the global NFT market has a market capitalization of $43.08 billion as of October 25, 2021. Its trading volume is around $3.6 billion.

Clearly, global interest in non-fungible tokens (NFTs) has been on a steep rise over the past year. Based on data from Google Trends, the month of August 2021 alone saw worldwide interest in the NFT asset class surge by a whopping 426%.

At the beginning of August 2021, the keyword “how to buy NFT” had 20 searches. By August 29, it had risen to 100. For perspective, the level of search interest is measured in points, with 0 being the lowest and 100, the highest.

As of October 2021, Beeple still ranks first on the list of top NFT artists with a total artwork value of $145.03 million. He has sold 1,346 artworks so far with an average sale of $107,752 according to Cryptoart.io. The second-ranking artist, Pak, follows at a considerable distance with $56.41 million in total value. 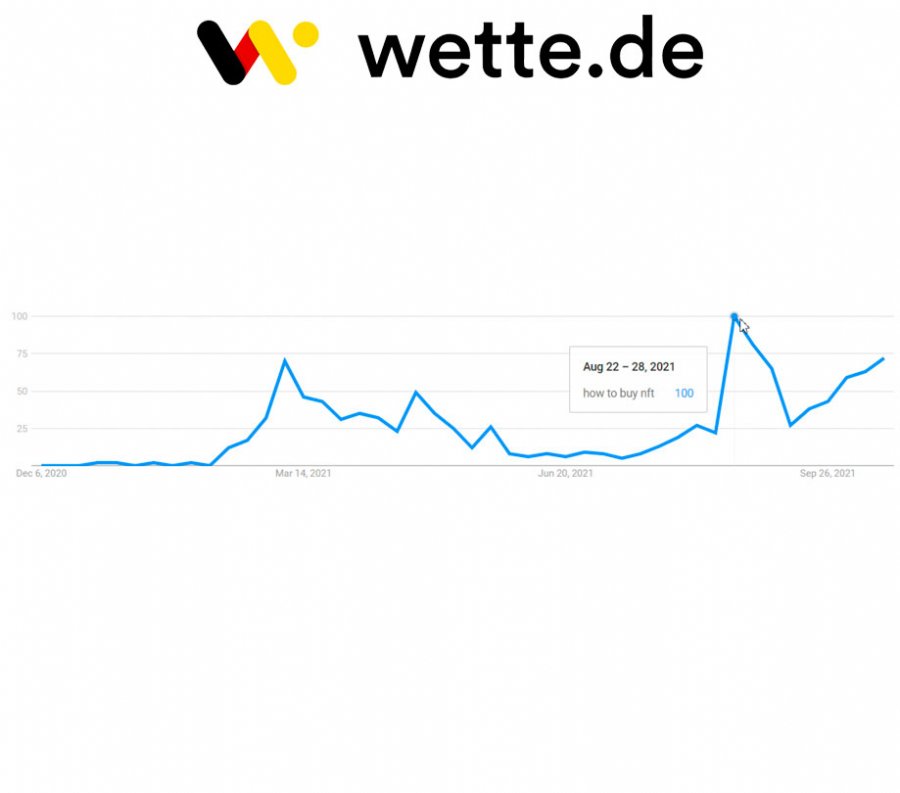