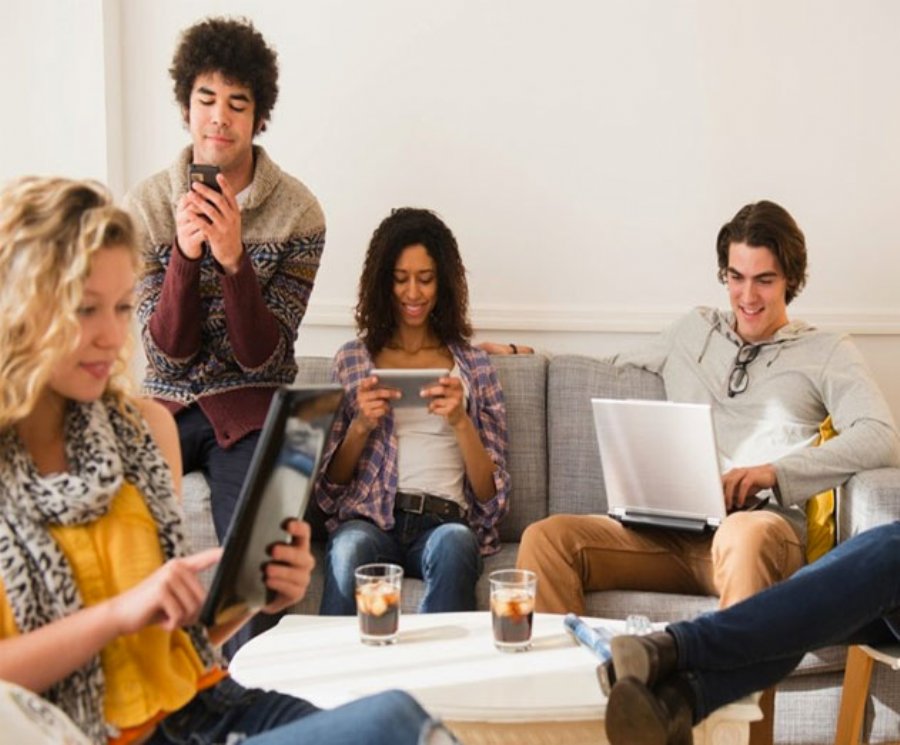 
4,690
The Interactive Advertising Bureau (IAB), Millward Brown Digital and Tremor Video have published a new study titled “Multiscreen Video Best Practices”, which features research conducted to understand which qualities of mobile video advertising are most important in breaking through to audiences and how these vary across generation.
The report features insight into understand the differential impact of creative length and screen size variables in driving video advertising effectiveness. To conduct the report the following methodology was used:
- Two ad lengths (10-second and 30-second) of three different video ads were tested across desktop, smartphone and tablet screens to identify the challenges of repurposing ads across digital screens
- The ads were across three industry verticals: Automotive, CPG and Quick Casual Restaurants
- A survey was fielded among 1,800 nationally representative 18 to 54 year old respondents with 600 each on desktop, smartphone and tablet.
- All respondents were exposed to a test ad and asked a series of ad receptivity and brand effectiveness question.
The report suggested these insights from the findings:
- Multiscreen videos need to be branded with smaller mobile screen sizes in mind, as brand logos, brand cues and product shots should be large enough to be easily seen on smaller mobile screens.
- Millennials are particularly sensitive to mobile ad clutter; mobile video ads intended for a younger audience should be well targeted, relevant and enjoyable to help maximize its potential impact.
- Mobile video can impact consumers of all ages, but the device can make a difference
- Tablet and Smartphone videos are equally likely to impact Millennials but smartphones can present an opportunity to maximize reach among younger consumers
- Tablets can be particularly impactful across lower funnel metrics if targeting consumers 35-54.
- Ideal ad length can vary by generation
- 10 second videos can help maximize impact among Millennials
_ Among consumers 35-54, the communication potential of 30 second videos has an advantage when trying to impact lower funnel metrics.
- Longer videos still have a role to play among Millennials, even on mobile.
- While Millennials tend to prefer shorter ads, trying to communicate too much in a few seconds can lead to confusion and limit message takeaway.