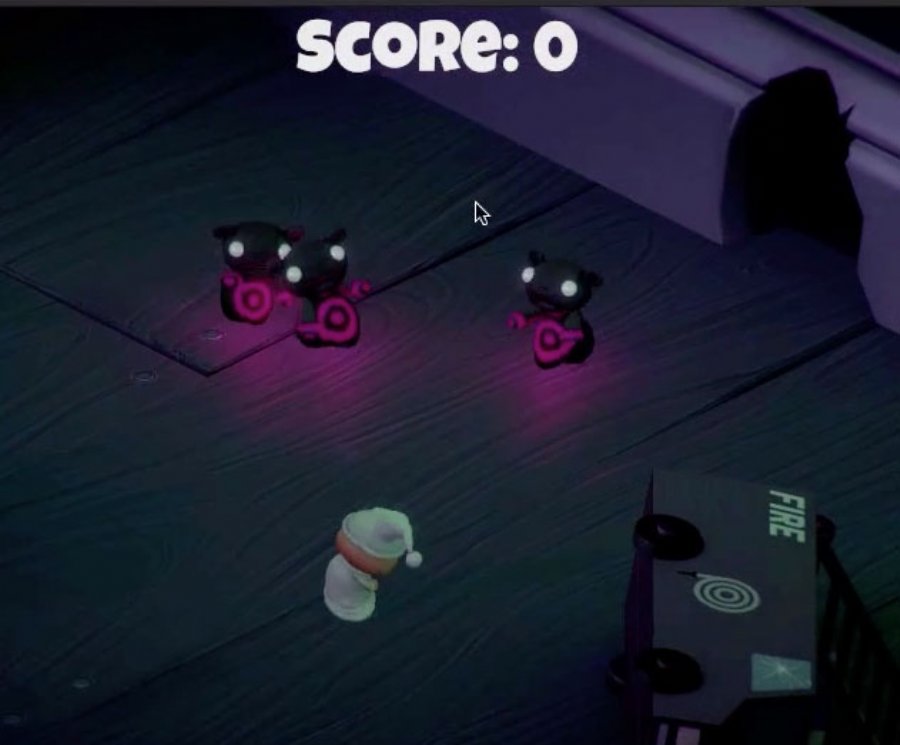 
53,296
Google has released a new Google Cast Remote Display plugin for Unity to help game developers make their Unity games available through Google Cast. The Google Cast Remote Display APIs use the GPUs, CPUs and sensors of an Android or iOS mobile device to render a local display on the mobile device and a remote display on a TV.
Developers can download the Remote Display plugin for Unity from GitHub or the Unity Asset Store. When using the plugin Developers should consider how to adapt game interactions to support a multi-screen user experience. Opportunities include using the mobile device sensors to create abstract controls which interact with actions on the screen via motion or touch. Developers can also create virtual controls where the player touches something on the device to control something else on the screen.
The Google Cast UX team has developed the Google Cast Games UX Guidelines to explain how to make the user experience of cast-enabled games consistent and predictable. Google has published a sample Unity game on the Unity Asset Store and GitHub that is UX compliant.