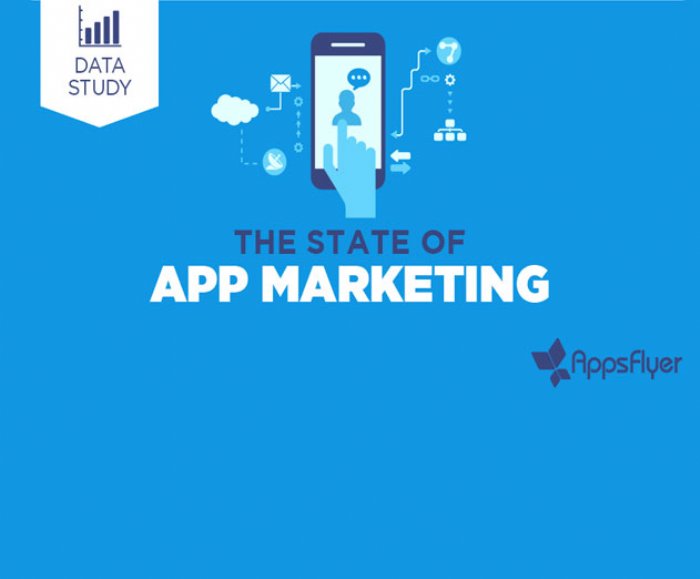 
7,587
In its recent State of App Marketing – H2 2015 Appsflyer analyzed more than 1.1 billion non-organic app installs and 5 billion app opens to learn when users in different parts of the world install apps and when they use them. Interestingly, there were several marked differences between Android and iOS users.
Take App installs for example. While both OS versions were typically highest on it was especially true of iOS users, whose install activity is 25% higher on weekends than weekdays. Android users also install more apps on Saturday and Sunday than during the week, but the difference is much less distinct.
A much bigger chasm can be seen between iOS and Android app usage which was highest on weekends for iOS but lowest for Android: Another indication of just how different both types of users are - app usage declines throughout the week for iOS users, but actually climbs as the week progresses for Android users, at least until it reaches its peak on Thursday before dropping back down on Friday and Saturday.
Another difference is with conversion rates as those vary considerably on iOS and Android across verticals except for games. Also, worldwide, app usage is highest during the evenings, with a small lunchtime-bump that is more pronounced in some regions than in others. In North America, usage among iOS users is 36% higher from 7– 10 pm than during other hours of the day.