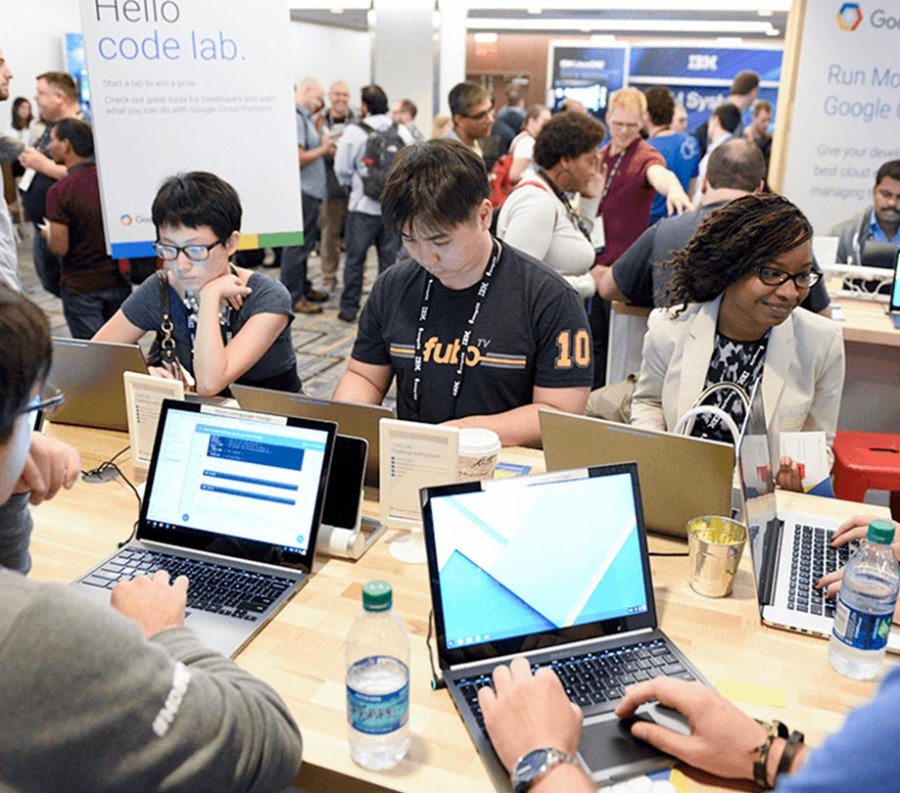 MongoDB World 2018 and everything you need to know

MongoDB World 2018 has concluded with all new platform updates that include the addition of a new deployable mobile database solution.

At MongoDB World 2018, MongoDB made several major product announcements that the company says is "expanding on their presence in the database market." Nearly every company is focused on using software for a competitive advantage. The company says that with their latest enhancements database platform, "it enables a competitive advantage for thousands of customers around the world."

“Every business today is focused on digital transformation, which is all about leveraging modern digital technologies to drive superior business performance, but this is far easier said than done,” said Dev Ittycheria, President & CEO, MongoDB. “With the product announcements made today, MongoDB not only provides a compelling database platform for the most sophisticated use cases but also extends the power of MongoDB to a mobile database and a new serverless platform. This is a massive step for the industry that will enable customers to dramatically accelerate their ability to use software and data to create a sustainable competitive advantage.”

The release of MongoDB 4.0 is highlighted by the general availability of multi-document ACID transactions, making it easier to address a complete range of use cases. By providing a consistent view of data across replica sets and enforcing all-or-nothing execution to maintain data integrity, MongoDB transactions will be very familiar to developers already accustomed to working with transactions in legacy relational databases.

MongoDB also announced the general availability of Stitch, the company’s new serverless platform, which facilitates the rapid development of mobile and web applications. The services provided in Stitch give developers access to database functionality while providing the security and privacy controls expected in today’s environment.

“MongoDB has always been about giving developers technology that makes their lives easier,” said Eliot Horowitz, CTO, and co-founder, MongoDB. “We produce products that enable developers to focus on writing high-value code, like building new or different feature, and not on writing mundane code or standing up application servers. Our serverless platform Stitch means developers focus their energy on building great apps.”

As properly handling data becomes a critical imperative for businesses in every industry, organizations have to be far more thoughtful about where their data lives - whether to meet strict regulatory requirements such as GDPR or to provide a low-latency user experience. Furthermore, as regulatory policies and business requirements change, organizations need to be able to adapt quickly to new requirements without any downtime.

MongoDB announced Global Clusters in Atlas, which allow customers to easily create sophisticated policies to carefully position data for geographically distributed applications. By dynamically configuring these policies, customers can ensure that data is distributed and isolated within specific geographic boundaries. Similarly, by using Global Clusters, relevant data can be moved with the click of a button close to end-users for worldwide, low-latency performance. Traditionally, orchestrating these kinds of sophisticated data policies with legacy databases was incredibly challenging if not impossible for most companies. This breakthrough capability enables organizations of any size to easily serve customers around the world while seamlessly and securely managing their data globally.

MongoDB Mobile, announced in beta, extends the freedom the company says it wants to give users. The new mobile database enables real-time, automatic syncing between data held on the device and the backend database. Previously, this could only be achieved by installing an alternative or feature-limited database within the mobile application which resulted in extra management, complicated syncing and reduced functionality. Users can also use the platform on the edge of the network of IoT assets, as well as iOS and Android devices.

MongoDB Atlas is giving users more choice by extending the Atlas Free Tier to Google Cloud Platform, in partnership with Google. This allows the growing developer community relying on GCP services to build their applications using fully-managed MongoDB with no cost of entry. The Atlas Free Tier offers 512 MB of storage and is ideal for prototyping and early development.

Finally, the company announced a number of sophisticated new security features for Atlas, such as encryption key management, LDAP integration, and database-level auditing, to offer the most security-conscious organizations more control over their data. Furthermore, Atlas now enables covered entities and their business associates to use a secure Atlas environment to process, maintain, and store protected health information, under an executed Business Associate Agreement with MongoDB, Inc., for those organizations subject to the requirements of the Health Insurance Portability and Accountability Act of 1996 (HIPAA).