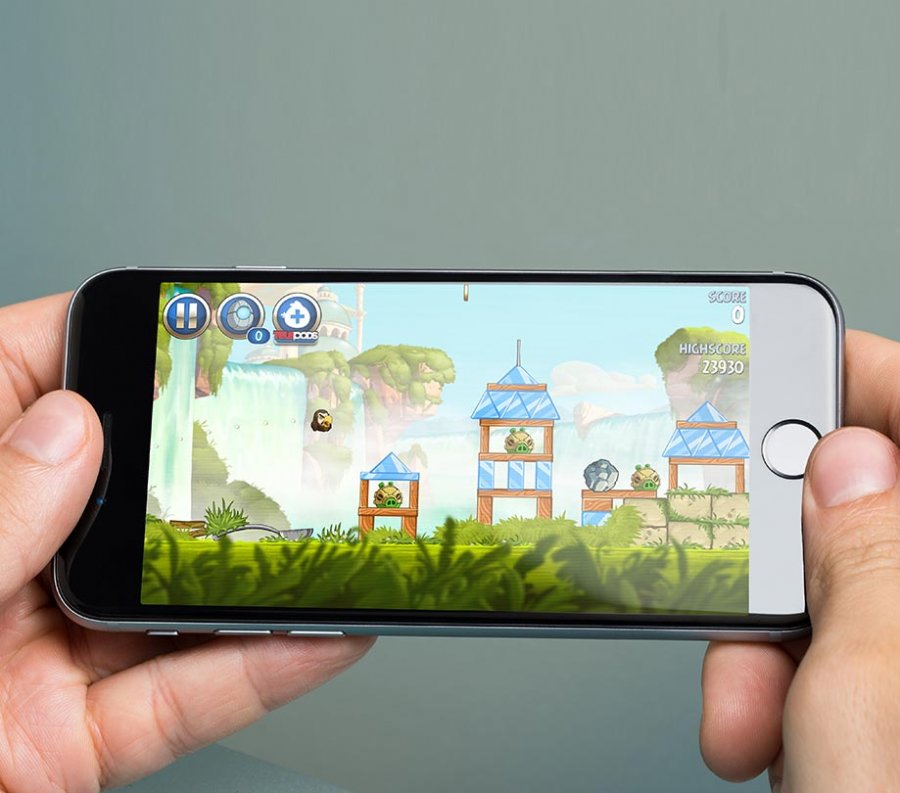 Mobile gaming is making the jump from traditional ad mediation to header bidding technologies that are proving to establish higher yields, but how long is that going to take?

When ad mediation first began - as a direct solution to the problem of too many demand sources / SDKs – one of the promises it delivered for publishers was a way to manage how to allocate their ad inventory among various mobile ad networks.

This was key because it gave them the ability to maximize yield by working with multiple ad networks, prioritizing networks based on performance.

This original form of mediation controlled each ad network’s share of voice by waterfall position, ranking ad networks by expected eCPM, giving the one that had paid the highest average price in the past the first opportunity to respond with an ad. If they don’t, it “falls” to the second highest historical performer, and so on. The key here is that you are ranking each network on their historical average eCPM and not on what each specific ad unit will actually pay.

Currently, there is a second approach gaining momentum. This approach is called Header Bidding or Advanced Mediation. This is an automated yield optimization technology that creates a faster, cleaner, more transparent ads management platform. Publishers can access key spend through real-time bidding that maximizes competition and delivers impressions to the highest bidder with absolute certainty. This new approach allows for a level transparency not previously seen with the traditional waterfall.

Transparency is a key differentiator and in the end, may dictate which approach a publisher takes. Some publishers may like the competition spurred between networks when there is no transparency. On the flip side, this greater transparency allows ad networks to place a more precise value on each impression and can thus deliver higher pricing.

It is still early days for Header Bidding in mobile and I have not seen enough results to state with any certainty that it’s the superior approach, but I’m optimistic Header Bidding can be a game changer for some moving forward.

While Header Bidding in mobile gaming is gaining traction, I don’t believe that the industry will be changing to it overnight. For those publishers that aren’t ready to take the plunge and abandon the traditional waterfall approach immediately, there is a third way, which I hope we’re going to see more publishers and app developers try out in 2018. As opposed to giving each ad network 100% share of voice for a specific waterfall position, this third approach allows each network a piece of each waterfall position to prove their worth. This allows a publisher to give every demand source a fair shake as they are given a chance at top spots to prove what they can do, and, depending on how successful they are, a publisher will then shift their share of voice at that position up and down to create the ideal “ladder,” maximizing their own yield.

Taking a page out of the desktop programmatic playbook

As you can see, waterfalling can be cumbersome, and there had to be a better way. On the desktop, the solution was header bidding, which let publishers offer up ad inventory for all demand sources at the same time, flattening the process so that all buyers compete in real time, and side-by-side. It treats all demand sources as equal, and the ad is served automatically to the highest bidder.

The potential impact of implementing header bidding in mobile app ecosystems could be tremendous; I don’t think anyone has enough experience yet to say just how successful, but I’m guessing as much as 20-30% increase in eCPM.

As Adam Carey from SEGA, my fellow panelist on the topic at GDC, put it, “I’m looking forward to the impact from header bidding I saw on desktop. We saw about a 20% lift in yield, which was fantastic. Some of that was operational efficiency - getting the right bid in. But a lot of it was that it opened up brand new ad partners.”

While the financial benefits of header bidding are clear, much of the value lies in the way that it lets us know what we’re bidding on. Right now, we make decisions just to stay competitive, because it’s less transparent, so we don’t really know the full picture. We trust what publishers tell us, but there’s nothing to stop them from saying, “You need to hit $25 eCPM,” and it’s really $15.

It also evens the playing field. For instance, we deliver a lot of fill. My first impression could be worth $50, but because I’m being judged in an aggregate eCPM, it could bring that aggregate eCPM down to $12. We could afford to bid $50 for that first impression if we were able to disaggregate all that stuff out. I think that’s going to be a big advantage so we’ll be able to compete. There are no more deals for first position. Either I earn it, or I don’t.

But we do need to make sure that all the all the advertisers or networks or DSPs that are plugging into their solution are on an even playing field on both the buy side and the sell side. Brian Kealer from Glu pointed out: “If it’s not fair, then advertisers will go somewhere else where they can get a better deal to buy inventory. As publishers, we will figure out who is the most transparent, who has the lowest fees, on both sides of the coin. And publishers will follow the money.”

There are, however, several components to be ultra-careful about as we shift over to header bidding. First, not all SDKs are able to handle sophisticated formats like rewarded video in an RTB environment. Second, consider technology implications of this and latency. If you’re doing real-time pricing on rewarded video, at what point is the provider going to cache that video? Or if they’re going to cache it, is it going to take a long time, and so you get a winning bid, but then the falloff rate is immense. Pay attention to the technical chops of the shop that you’re working with.

Last but not least - let’s all get standards in place

This might sound obvious, but as long as we measure things differently, be it for attribution, or eCPMs or the install is measured at the end of the video or in the middle of the video, or whatever other standard that each network or DSP has, then we’re not all on the same level. The IAB needs to do OpenRTB on mobile, and they need to do it now.

We are bullish on the future; in-app header bidding is good for publishers, and it’s good for us. Ad tech is incredibly complicated - almost too much so. All too often we wonder: Where does all that money go? It goes down the ad tech rabbit hole, and that’s not a good thing. The more ad transparency, the closer we are to each other, bidding will be better off.