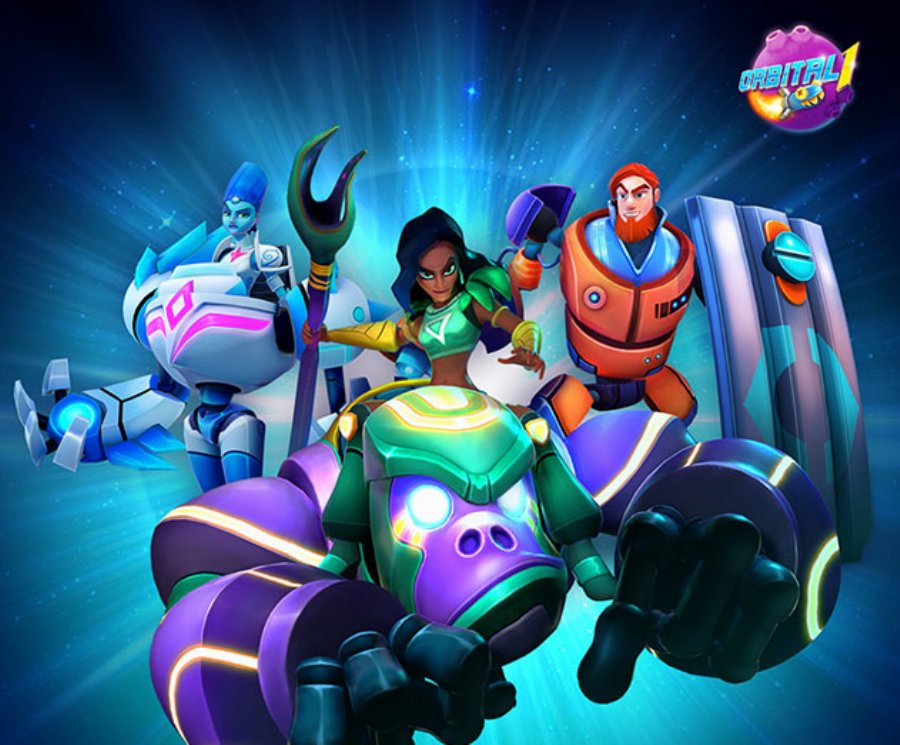 Etermax's latest mobile game pits player vs player in a battle for the intergalactic championship. Taking place in the futuristic cosmos, players must use their space fleet to destroy opponent fleets in a strategic manner or risk becoming space shark bate.

Etermax, the creators of Trivia Crack, announced the release of its latest strategy game: Orbital 1. The new title sets users on a 3D intergalactic journey to challenge fierce opponents in a rotating competition, shaking up the whole PvP (Player Vs Player) genre with a unique twist.

“We’re very excited to diversify our ever-growing portfolio with this new IP,” said Maximo Cavazzani, CEO and founder of Etermax. “With the experience we’ve acquired during the past 9 years, we recognize the importance of generating innovative experiences and expanding our game options in order to tie into the popularity of specific game types. Orbital 1 is the perfect example of this approach.”

Orbital 1 combines visuals with an electrifying gameplay to drop players into a futuristic cosmos, where their mission is to craft a mastermind strategy and deliver action-oriented mayhem to ultimately become the Orbital 1 intergalactic champion. Players will manage the defense of their fleet in a gyratory challenge that is based not only on speed, but also on precision and strategy, using their unique strengths to defeat an opponent’s fleet and lead their team to victory.

Due to the immense scale of the galaxy, encountering other human entities has always been the biggest concern of any civilization. When the different societal groups orbiting around the solar system crossed paths for the first time, a single thought echoed through space: which one would dominate the whole Universe?

The quest for power led to several wars, but in the fullness of time a spirit of fraternity spread around the galaxy, soothing tempers and bringing the different civilizations together. In an atmosphere of renewed peace, the old conflicts found a new ground in which to be resolved: the colossal Interplanetary Stadiums, where different societies  come together to compete in the memory of the epic battles raged by their ancient leaders.

“With Orbital 1 our ambition was to bring a fresh new take on the player versus player battles, with a focus on what Etermax does the best - innovative game-play with strong social aspects,” said Sebastian Rezzano, Product Owner of Orbital 1.