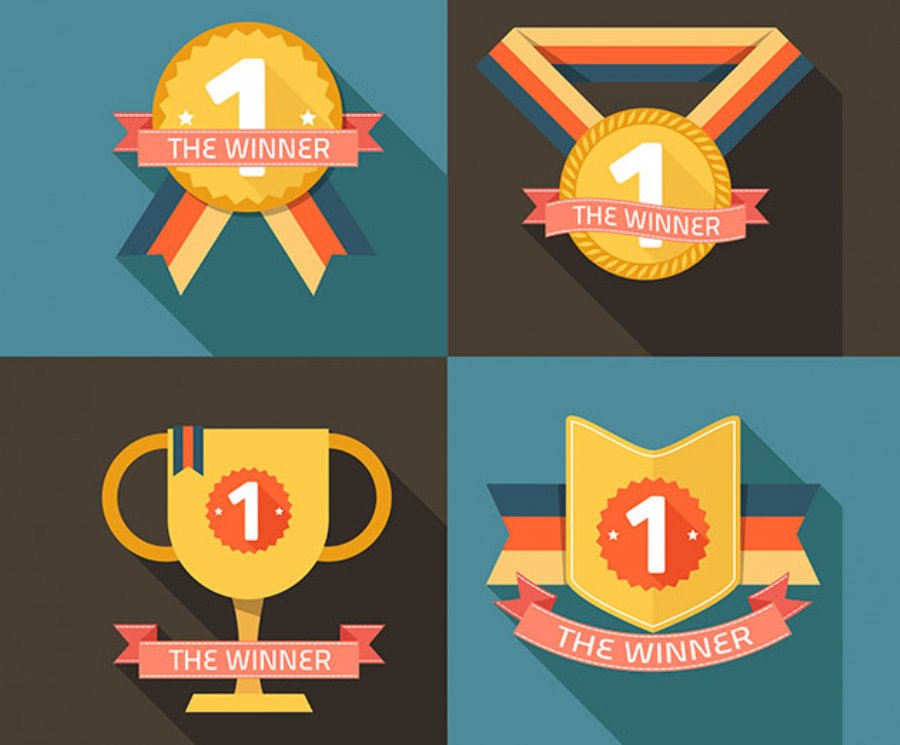 Infinite Fall’s Night in the Woods took home the $30,000 Seumas McNally Grand Prize for Best Independent Game at the 20th annual Independent Games Festival (IGF) Awards. The ceremony took place as part of the 2018 Game Developers Conference (GDC) at the Moscone Convention Center in San Francisco. In addition to the grand prize, Night in the Woods also received top honors for Excellence in Narrative. Night in the Woods is an adventure game that focuses on exploration, story and character development within a lush, vibrant world.

The night’s other multiple award winner was Baba Is You, a puzzle game created by developer Hempuli that allows players to alter the rules and game logic as a part of solving the puzzles. Baba Is You was recognized for Best Student Game and Excellence in Design.

The Nuovo Award, for the title that makes jurors ‘think differently about games as a medium,’ went to developer Bennett Foddy for Getting Over It with Bennett Foddy, a merciless climbing game that rewards players who can reach the top of the mountain. This unconventional game featured an awkward control scheme and frequent failure, causing players both frustration and joy if they could miraculously summit the mountain.

Excellence in Visual Art winner Chuchel from Amanita Design is a comedy adventure game about a quest to reclaim a stolen cherry; the game is an artistic showpiece with outlandish creatures and a distinct animation style. Nifflas Games’ Uurnog Uurnlimited, a delightfully silly 2D puzzle platformer about stealing animals and exploring a whimsical world, earned the Excellence in Audio award for its dynamic music and rhythmic beats. Finally, the Audience Award, which is chosen from among all of the IGF finalists through a public online voting process, was given to Celeste from creator Matt Makes Games. Celeste is a challenging, visually striking pixel platformer about climbing a mountain, with thoughtful storytelling and a truly unique gameplay experience.

The winners of the 20th annual IGF Awards are: