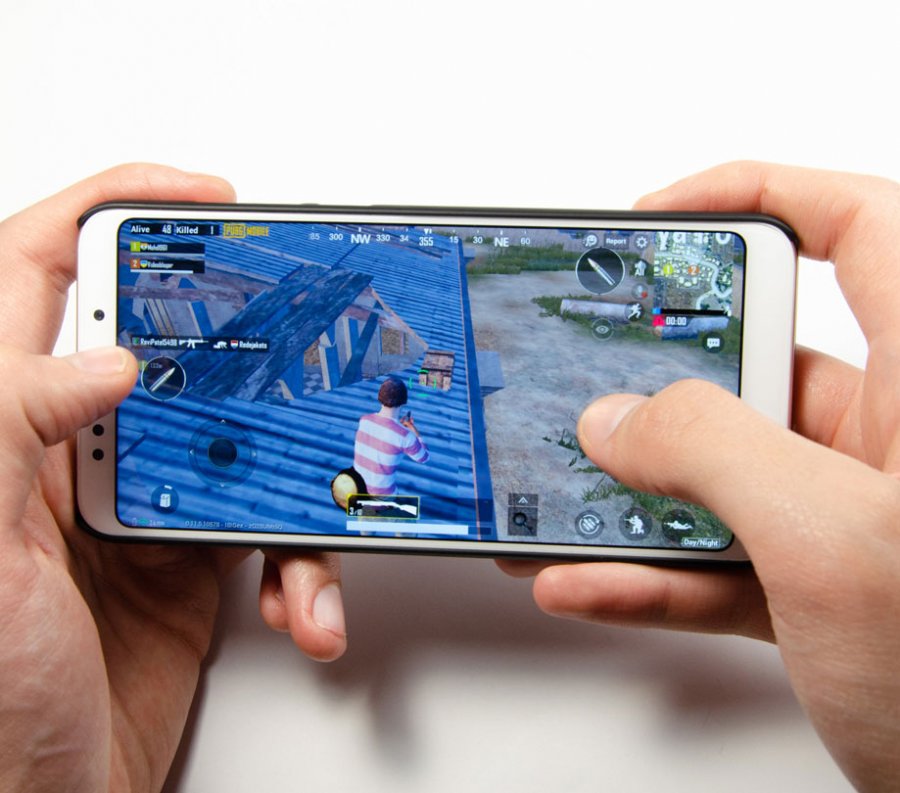 Mobile games that generated over $1B in 2021

In 2021 there were 8 mobile games that generated over $1B. The report from SafeBettingSites discussed how the mobile games accomplished this using the App Store and Google Play, and that the top two games crossed the $2B mark in player spending.

Mobile games are some of the biggest money churners in the video gaming market, and the latest report from SafeBettingSites confirms the same. According to the report, eight different mobile games have generated more than a Billion dollars from App Store and Google Play in 2021. The top two games in the list have even crossed the 2 Billion dollar mark in global player spending.

PUBG Mobile And Honor Of Kings Lead The Way

PUBG Mobile and Honor of Kings are the top two grossing mobile games in 2021. Both games have generated $2.8 billion each in 2021. It must be noted that PUBG Mobile is also known as Game For Peace in China and Battlegrounds Mobile in India. Since its debut in 2018, the battle royale game has maintained its popularity among mobile gaming enthusiasts. Many had predicted PUBG Mobile’s popularity to wane in 2021, but its yearly figures have displayed a 9% year-on-year growth. For Honor of Kings, it has been a massive 14.7% year-over-year increase. The online battle arena game debuted in 2015, and since then, its popularity has consistently grown among mobile gamers.

Mobile games that generated over 1 billion dollars in 2021

miHo Yo’s Genshin Impact made the third spot with revenues worth $1.8 billion. Hence, the three highest revenue-generating mobile games in 2021 were all developed by Chinese companies.

Coin Master, developed by Israeli studio Moon Active, is fifth with yearly revenues worth $1.3 billion. The casual mobile game has been the top-grossing mobile game in various European markets such as Germany and the UK. In the sixth spot, Pokemon Go, developed by US developers Niantic in partnership with Nintendo, generated $1.2 billion.

Candy Crush Saga has generated $1.2 billion in revenues. The free-to-play puzzle video game was developed by Maltese company King. The last game on the Billion-dollar list is another battle royale game, Garena Free Fire. The game has cemented its position as the main competitor to PUBG Mobile in the mobile battle royale category. It has earned $1.1 billion in revenues in 2021. Free Fire was developed by 111dots Studio from Vietnam and was published by Singapore-based Garena.

"The mobile gaming industry is going leaps and bounds. In 2020, only five mobile games managed to cross a Billion dollar in revenue. This year this number has already reached eight and could possibly become nine before the end of the year," said Vyom Chaudhary, an editor at SafeBettingSites.