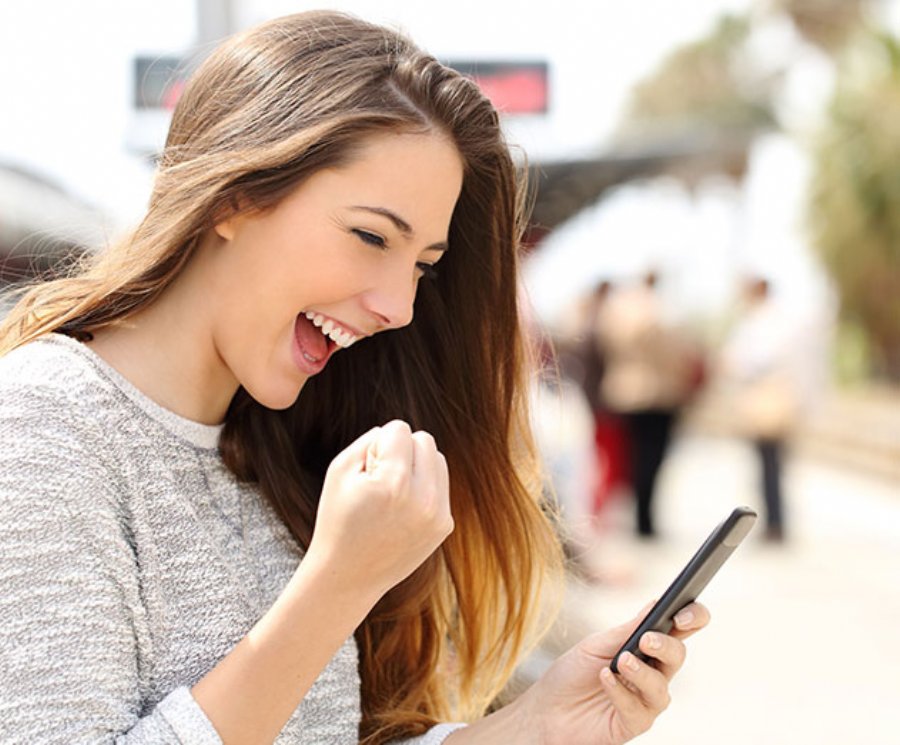 Mobile games are the most popular app category for mobile markets and women play them more than men.

A recent study conducted by video technology company Jun Group reveals audience preferences and behaviors regarding mobile gaming applications. Some of the findings were recently published in an eMarketer report. The company polled audiences across its network and uncovered insights across gender and age groups. The findings may change the way advertisers view in-game ad inventory and encourage more dollars to flow into the brand-safe and family-friendly app environment.

What are user preferences and behaviors regarding mobile gaming apps?

We recently sat down with Jun Group CEO, Mitchell Reichgut, to get a better perspective on the study and why in-app advertising, specifically gaming, is the new frontier for major advertisers.

ADM: Why should advertisers allocate more of their spend to in-app advertising?

Reichgut: The consumer journey has suddenly changed from a Google search on a laptop to a mobile app-based experience. People now spend over 85% of their smartphone time in apps; therefore, advertisers simply must be present to connect with their customers. Additionally, because apps live in Google’s and Apple’s carefully curated and controlled world, they are brand safe and resistant to fraud.

ADM: What types of apps work best for in-app advertising?

ADM: What is the biggest misconception regarding in-game mobile advertising?

When advertisers hear the word “games,” they often equate it to a limited male audience. Our latest research, published by eMarketer, found that 60% of women play mobile games every day. The mobile game audience crosses demographic and geographic boundaries, with 51% of players spending more than 30 minutes a day on games.

Reichgut: Non-interruptive value-exchange ad units are by far the most effective and powerful way to reach people on mobile devices. Rather than interrupting people, these placements are opt-in and unlock points, rewards, and other digital content. Because people opt-in to these placements, they achieve a very high completion rate (over 91% for a 30 second video). Furthermore, 2-6% of all viewers take a post-view action. According to Mary Meeker’s 2017 report, value change ad units are people's favorites, with 68% viewing them positively. In our own study, 70% of people prefered value-exchange over traditional ad units. This is an important finding for advertisers looking for a consumer-centric ad unit.

ADM: Are all ages of Americans really playing mobile games and to what degree?

Reichgut: Yes! Our research breaks down the mobile gaming audience this way:

ADM: Do all advertisers do well in-game, or are there certain verticals that do better?

Reichgut: Jun Group sees consistently positive results across a number of vertical categories, including Pharma, CPG, Auto, Consumer Electronics, Travel, and Fashion and Beauty. We use first party data to ensure that the right ad reaches the right audience in every vertical.

ADM: Consumer mood can impact the success of an ad campaign. What mood are audiences in when they play mobile games as compared to other apps?

Reichgut: Reaching people in the right mood matters and impacts the success of advertising. According to a Yahoo study, reaching consumers in the right mood could make digital ads 40% more effective. In another study, people reported feeling twice as relaxed and three times as focused and happier playing gaming apps than using social apps. And in our study, we discovered that the number one reason women play mobile games is because it’s relaxing for them. This is yet another reason advertisers should allocate more dollars to the mobile gaming environment. 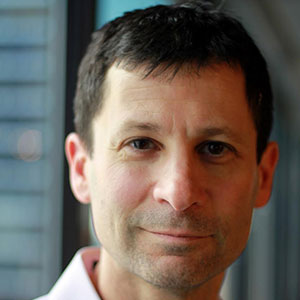 ADM: How do advertisers measure the success of in-app advertising? Attribution etc?

Reichgut: The medium is capable of delivering a variety of meaningful results. Each advertiser should carefully consider his or her goals before launching a campaign. Here are the most common goals our advertisers ask for:

ADM: Many advertisers don't want their brand associated with mobile games even if the placement performs well. Is there a creative solution for these brands?

Reichgut: Advertisers that are hesitant about games may have outdated views about its content, audience composition, and popularity. Because we control our own distribution, our first party data gives us a clear view of the audience’s profile, including habits, behaviors, and preferences. It may be surprising to note that, in fact, women 34-54 with a household income of $200k+ do indeed play games and are effectively reached with in-game ads.

Mitchell is the CEO and co-founder of Jun Group. Prior to founding Jun Group in 2005, Mitchell led Bates Interactive, the online unit of Bates Worldwide Advertising, now owned by WPP. As General Manager/Creative Director, Mitchell helped grow Bates Interactive into a 70-person integrated unit, with clients such as EDS, Moet & Chandon, and Warner-Lambert. Before joining Bates, Mitchell served as Creative Director at Think New Ideas.

Mitchell began his career as an Art Director at Grey Advertising where he created print and television advertisements for clients. Throughout his career, he’s worked with major brands across industries, including Procter & Gamble, Parker Brothers, Budweiser, Rockport, Reebok, and Sony.