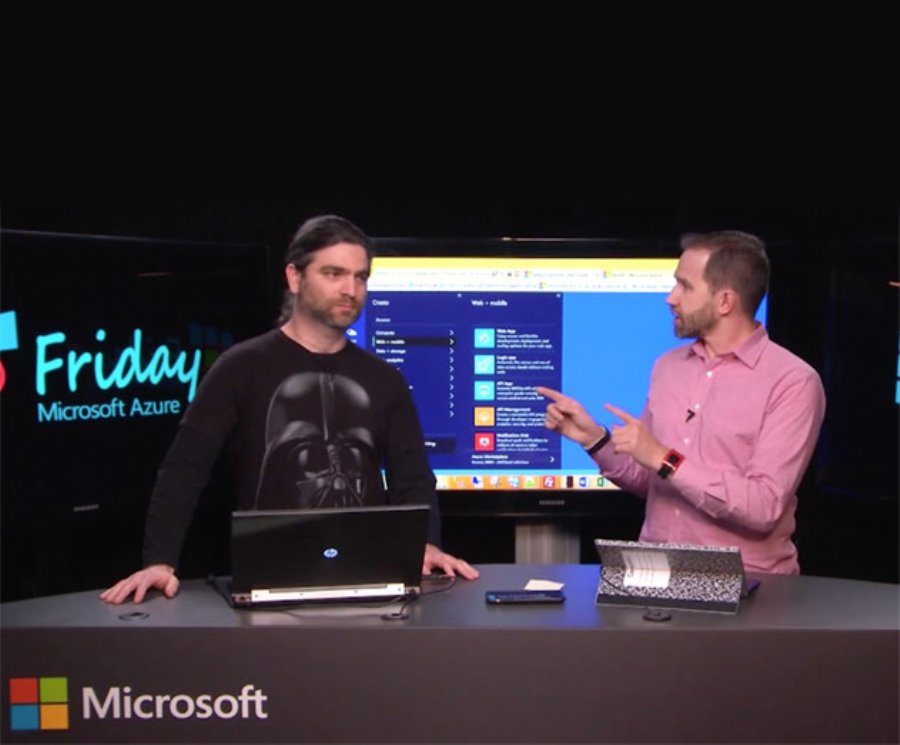 
24,148
Microsoft has released the Azure App Service, a new cloud service that enables developers to build web and mobile apps for any platform and device. App Service is an integrated solution by Microsoft to help developers streamline development while enabling integration with on-premises and SaaS systems.
The Azure App Service brings together the capabilities from Azure Websites, Azure Mobile Services, and Azure BizTalk Services into an integrated offering, while adding new features. App Service facilitates the development of web apps, mobile apps, logic apps, and API apps.
With the Azure App Service you can:
- Deploy web, mobile and API apps in seconds using your language of choice including .NET, Java, NodeJS, PHP and Python.
- Build one app backend that works across native iOS, Android and Windows clients.
- Automate business processes using a new visual design experience.
- Connect to enterprise systems such as SQL, SAP and Oracle and cloud services like Office 365, Dynamics CRM, Salesforce.com, DropBox and more.
- Build and consume cloud APIs from an ecosystem of connectors and templates.
- Perform sophisticated DevOps functions with continuous integration using Visual Studio Online and GitHub.
The Azure App Service provides the ability to host any website, web app, and API in the cloud. If you are an existing Azure Websites customer, all of your existing web apps run as-is in Azure App Service with no changes needed and you can continue to use the same SLA. You also have access to all of the other app types and features at no additional cost. Your existing web hosting plan, now the app hosting plan, is able to also run mobile, logic and API apps at the same price.
Web Apps
Web Apps provide a  set of developer centric capabilities such as support for multiple languages and frameworks, continuous integration and cloud debugging. Web Apps offers specific capabilities like hybrid connectivity and Active Directory integration while making sure compliance, auditing and data retention requirements are met. Web Apps can auto-scale to meet any need, and offers high-availability through deployment in several geo-locations with Azure Traffic Manager.
Mobile Apps
The Azure App Service provides the ability to create mobile apps through a mobile application development platform with a wide set of capabilities. Based on Azure Mobile Services, Mobile Apps provide developers with a set of client SDKs including Windows, iOS and Android as well as multi-platform environments such as Xamarin and Cordova. You can send push notifications to your app, add login, and store data in the cloud with offline sync to any mobile client. You will also have access to new features such as staging slots for deployment, WebJobs, traffic manager support, better scale options, and more.
Logic Apps
Logic Apps provides the ability to automate business process execution, all through a visual designer. Accompanied by a marketplace of API App connectors, Logic Apps can integrate data and services from SaaS apps like SalesForce, DropBox and Office 365 to Azure PaaS Services and others such as Twilio and Twitter.
Logic Apps connectivity is built on the foundation of API apps, meaning you can bring your own services and functionality. For enterprise-grade integration the connector library includes capabilities from Microsoft Azure’s integration platform - BizTalk Services. These include built-in API apps for message validation, transformation, a rules engine, trading partner management and hybrid connectivity.
API Apps
API Apps provides the ability to discover, host and manage API’s and SaaS connectors in the cloud. With API Apps, developers can select from a library of existing on-premises and cloud APIs as well as contribute their own APIs for public or private use by Azure App Service’s Logic, Web, and Mobile Apps.
API Apps provide versioning capabilities for APIs to manage new versions and automatically update the applications that use them in real time without downtime. APIs can be consumed in a variety of programming languages with tooling that generates SDKs in all the languages supported in the Azure App Service.
Developers can determine who can access APIs with simple controls to require authenticated users, public users or just other apps inside App Service. You can protect APIs with enterprise grade security using Active Directory including single sign on and social identity using Google, Twitter, Facebook and Microsoft accounts. There is also the ability to consume third party services with built in support for OAuth and a secure token store to store access credentials with no coding. API Apps provide a tightly integrated development experience ranging from the VS IDE to the cloud with tools like cloud debugging, live tracing and Testing in Production (TiP).
Azure App Service Enterprise Benefits
Azure App Service is backed by a common development, management and billing model that’s easy to understand, allowing you to develop, deploy and scale web and mobile apps. You can host any number of app types on a single App Service plan, and pay just one price.
As a platform the service offers:
- Fully managed infrastructure with auto patching
- Secure cloud platform that is ISO, SOC2, and PIC compliant
- Built-in staging, backup, roll-back, and testing-in-production capabilities
- Built-in auto scale, load balancing, and performance monitoring
- High availability with geo-distributed deployments
- Access to on premises data with VPN and Hybrid Connections
- Delegated and role-based administration of cloud apps and their resources
- New Premium (preview) service tier supporting more scale and extended functionality
App Service is available now, with the Mobile, Logic, and API app types still in public preview. App Service pricing is the same as existing Azure Websites pricing, offering at no extra cost the new capabilities from Mobile, Logic, and API apps. And for a limited time, the new Premium tier preview at existing Websites Standard tier pricing.