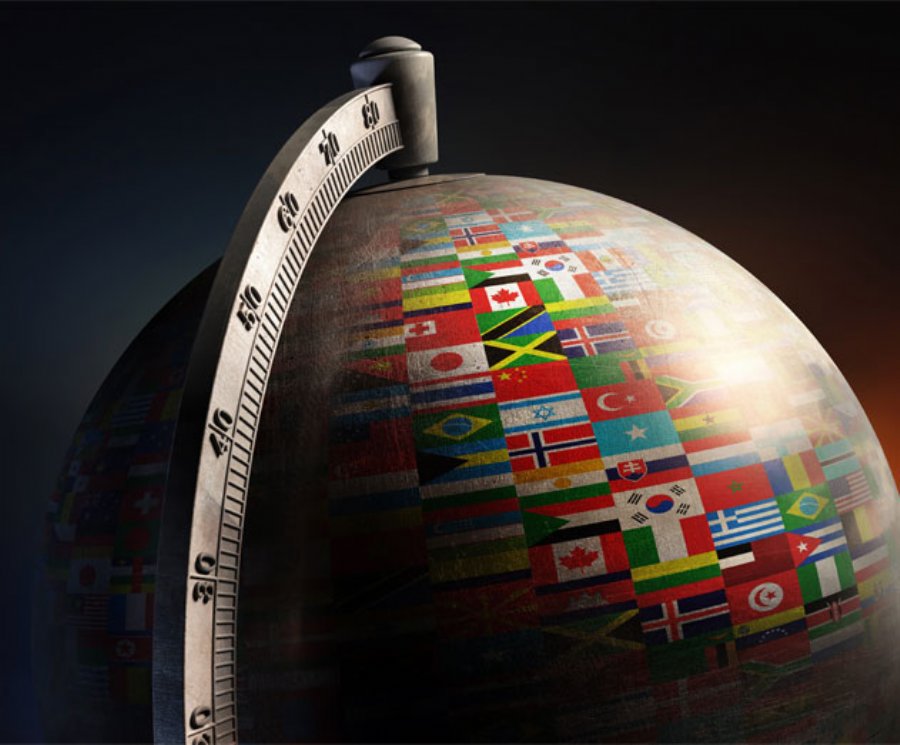 
25,865
The Microsoft Advertising Exchange (MAX) is now serving ad inventory for Windows Phone and Windows 8 in Australia, Brazil, Canada, France, Germany, Italy, Japan, Spain, the United Kingdom and the United States.
The new inventory provides developers with the ability to move beyond PC and browser environments when reaching customers, allowing them to access a multitude of Microsoft platforms including Skype, Outlook.com, MSN and now Windows 8 and Windows Phone 8 apps. Buyers who are familiar with RTB now have even more Microsoft screens than ever.
For developers and publishers, the availability of Windows 8 and Windows Phone Ads-in-Apps inventory on MAX means that ad inventory is now connected to a new and scaled source of advertiser demand. This announcement delivers on the strategy that Microsoft Advertising announced last spring at Build to help improve ad fill rates for developers. To take advantage of this new source of demand for ad inventory, developers need to make sure that they are using the most recent versions of the Microsoft advertising SDKs.
As Microsoft’s Esco Strong stated in a blog post, “Premium ad inventory in a brand-safe environment is what sets MAX apart, offering brands choice real estate on well-known properties such as Skype, Outlook.com and MSN. Now we’re extending that offering to Windows Phone and Windows 8 apps. The addition of Windows 8 Ads-in-Apps and Windows Phone inventory is an essential step toward our vision of offering programmatic buying throughout our Microsoft ad offerings. Offering advertisers increased buying efficiency across multiple inventory sources in a single marketplace, and giving developers the inventory they need to reach their business goals are just a few ways we hope to help build your success stories.”
The new announcement comes on the heels of last months announcement that the Microsoft pubCenter has launched custom reports that developers can use to analyze their ad performance by market. Also recently released are several systems improvements that allow Windows Phone ads to be matched better with apps. Microsoft reports that initial results are very encouraging, with +50% higher total ad revenue for Windows Phone apps. Also in September the streamlined payout process resulted in more than 50% faster payout. Any developer that has reached the payout threshold will receive payment earlier than in previous months.