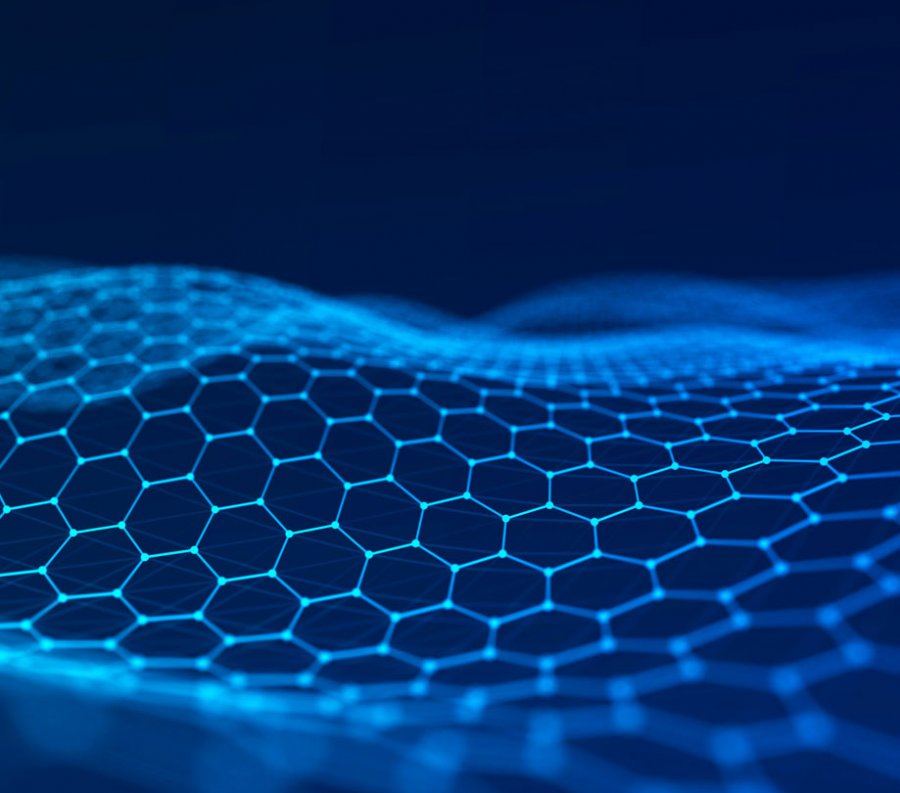 Billionaire Zombies Club has announced their metaverse land sale which represents the next significant milestone for this team and the next step in the evolution of the emerging New World Zombie universe. BZC's first Web 3.0 game Strongholds is highly anticipated and slated for later this year.

Billionaire Zombies Club (BZC) has officially announced its metaverse land sale. In what has been a rather historic rise for one of the earliest Polygon-based NFT communities, BZC as the community is affectionately known has spawned a rather unique ethos, movement, and aesthetic that now influences projects across the globe.

Since its launch late last year, BZC has steadily seen its popularity and influence grow across the digital asset ecosystem globally. This is exemplified by BZC’s recently announced partnership with Polygon Networks and BZC’s listing on Crypto.com’s NFT marketplace.

BZC recently addressed its mysterious origins as well with the revealing of the lore behind the origins of the mysterious Billionaire Zombies universe.

The BZC community's upcoming Metaverse land sale represents the next significant milestone delivered from this bleeding-edge team and the next step in the evolution of the emerging New World Zombie universe.

The highly anticipated rollout of BZC’s first Web 3.0 game experience "Strongholds",  is slated for later this year. Strongholds is a play-to-earn game with a heavy focus on community diplomacy. The game pits players against each other in battle royale-style gameplay. Players will be able to stake their land, zombies, kings, and metaverse items for use in the Strongholds game.

Strongholds will be played in staking rounds with each round, a random map will be drawn from the participating players' staked land. From there players can attack other lands, align with others, and share resources, all to dominate the map. In this ecosystem, time is of the essence because only the survivors of the round will share in the spoils of war (or peace).

The BZC Metaverse land design architecture sets BZC’s metaverse footprint on course to bridge a host of game types as well as interoperable experiences within the Web 3.0 ecosystem.

The launch of the allowlist for the land sale is May 25th, with the official sale on May 31st. The private sale for the BZC community is limited to 1,500 plots and is priced at .05 WETH and 150K $BZC, their native token. After that the sale will open up to their collaborators which is priced at .075 WETH this will be limited to 1,250 Plots.