Next
Freeman Lightner
5/9/2022 7:53:32 AM
5/9/2022 7:53:32 AM
Will The Metaverse bubble will burst
Metaverse,bubble,will,burst,with,bang
https://appdevelopermagazine.com/images/news_images/Metaverse-bubble-will-burst-with-a-bang-App-Developer-Magazine_fj748ims.jpg 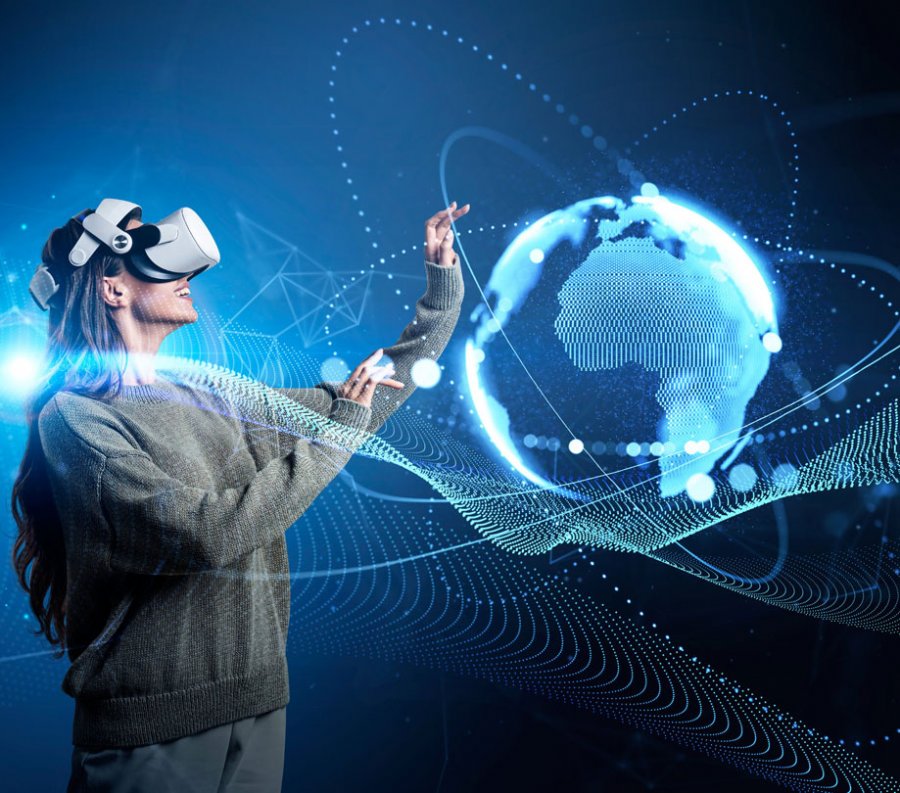 Will The Metaverse bubble will burst

Tim Frost, founder, and CEO of Yield App explains why the metaverse bubble will burst with a bang, how there are over 160 companies building metaverses, why we will see crippling losses and investors get burnt that thoughtlessly pile into it.

"The meta-bubble is set to burst, with a bang. There are an astonishing 160 companies currently building their own metaverses. This is an unbelievable amount of time and money pouring into unchartered territory," says Tim Frost, founder, and CEO of Yield App.

"The metaverse looks set to be the next big stage on which we will see crippling losses for many investors currently "FOMO'ing" into areas they don't necessarily understand. While the metaverse is undoubtedly one of the most exciting things to emerge from the blockchain space in recent years, just as with token ICOs in 2017/18, thousands of investors are going to get burnt as they thoughtlessly pile into it.

The metaverse bubble is set to burst, with a bang

Indeed, according to Morgan Stanley, global spending on the technologies that underpin the metaverse (virtual and augmented reality), is expected to rise from $12 billion in 2020 to $72.8 billion in 2024. Meanwhile, a report from Grayscale shows that the all-time value spent on metaverse items like virtual land, goods, and services exploded from $50 million in December 2020 to over $207 million less than a year later in November 2021.

While some people are clearly getting excited about this, for experienced cryptocurrency investors, this is a very worrying signal indeed. As any crypto investor that was around in 2017/18 will know, when a trend like this explodes, people tend to lose their heads. In 2017, an astonishing 80% of ICOs were identified as scams, with a total of $687.4 million lost. This, however, did not stop people from piling in as they were desperate to catch the next Bitcoin.

There are established and reputable metaverses out there, including Sandbox and Decentraland, and they have an unquestionably bright and pioneering future ahead of them. Elsewhere, though, a lot of canny developers and less illustrious characters in the metaverse space will capitalize on greed and ignorance.

As a warning to new investors in this space: an incredible 60% of the token ICO projects even deemed "successful" in late 2018 now have less than 5% of the capital they raised, or just don't exist anymore. Without a doubt, we will see the same thing happen in the metaverse. So watch out: the meta-bubble is swelling, and it's going to burst with a bang," says Tim says.