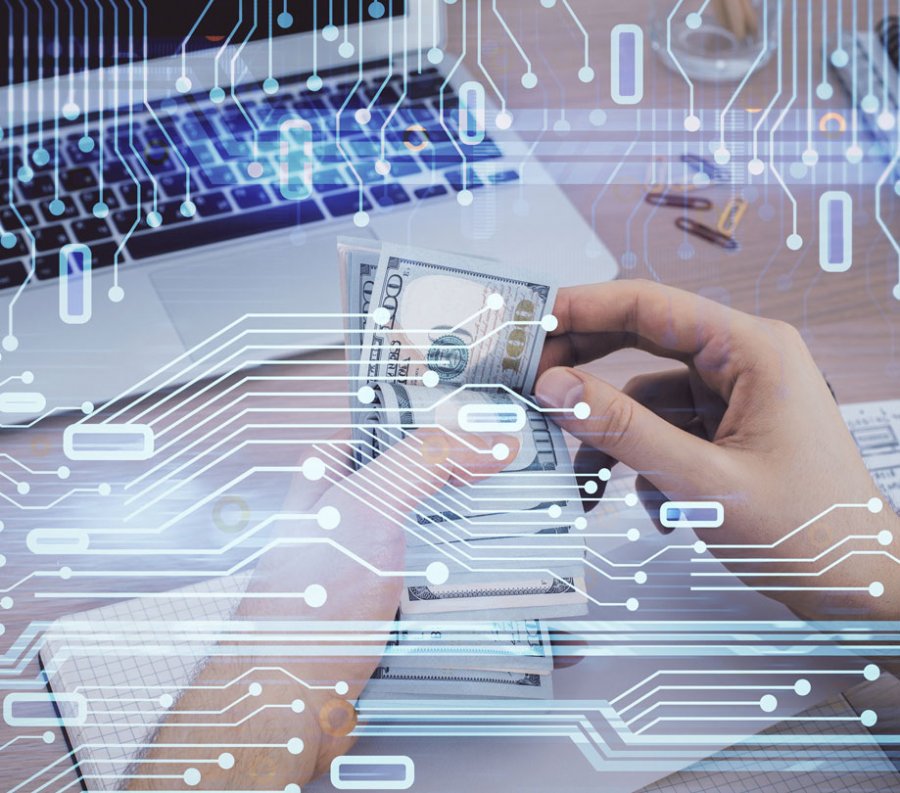 The 25 comparative locations included in the Boyd analysis are detailed below
alphabetically by state and province. 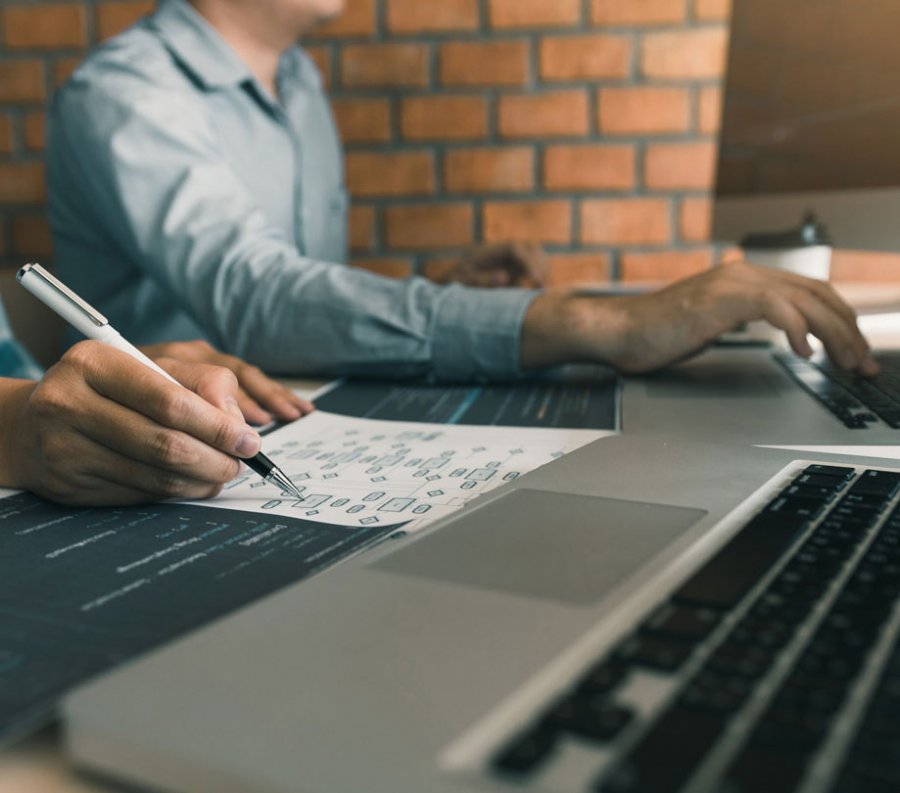 Taken from summary Exhibit I is a cost ranking of the 25 surveyed U.S. and
Canadian software center locations. 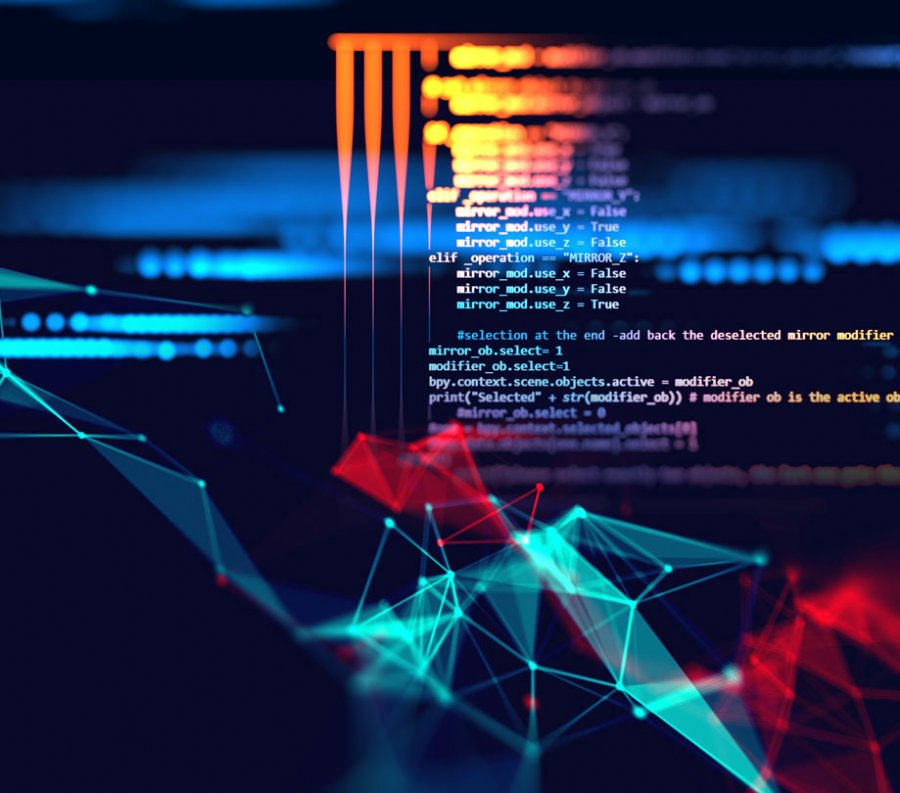 Operating Costs Under the Microscope

Growing pressures for corporate tax hikes heightened costs associated with
reshoring jobs back to the U.S., and historic levels of inflation are all causing a
greater focus on comparative operating cost structures within all sectors of the
tech industry, including software. Many tech companies are concluding that
improving the bottom line on the cost side of the ledger will be far easier than on
the revenue side coming out of the pandemic in 2022. Site selection planning on
where to locate new software development facilities, likewise, is focusing heavily
on comparative economics.

Cost differentials between an acceptable development site and an optimum
location can be substantial even within a given region. Itemized annual operating
costs are detailed in the following table for several high and low-cost software
hubs included in the new Boyd Report.

What it Costs to Operate a Software Development Center: The Highs and Lows (1)